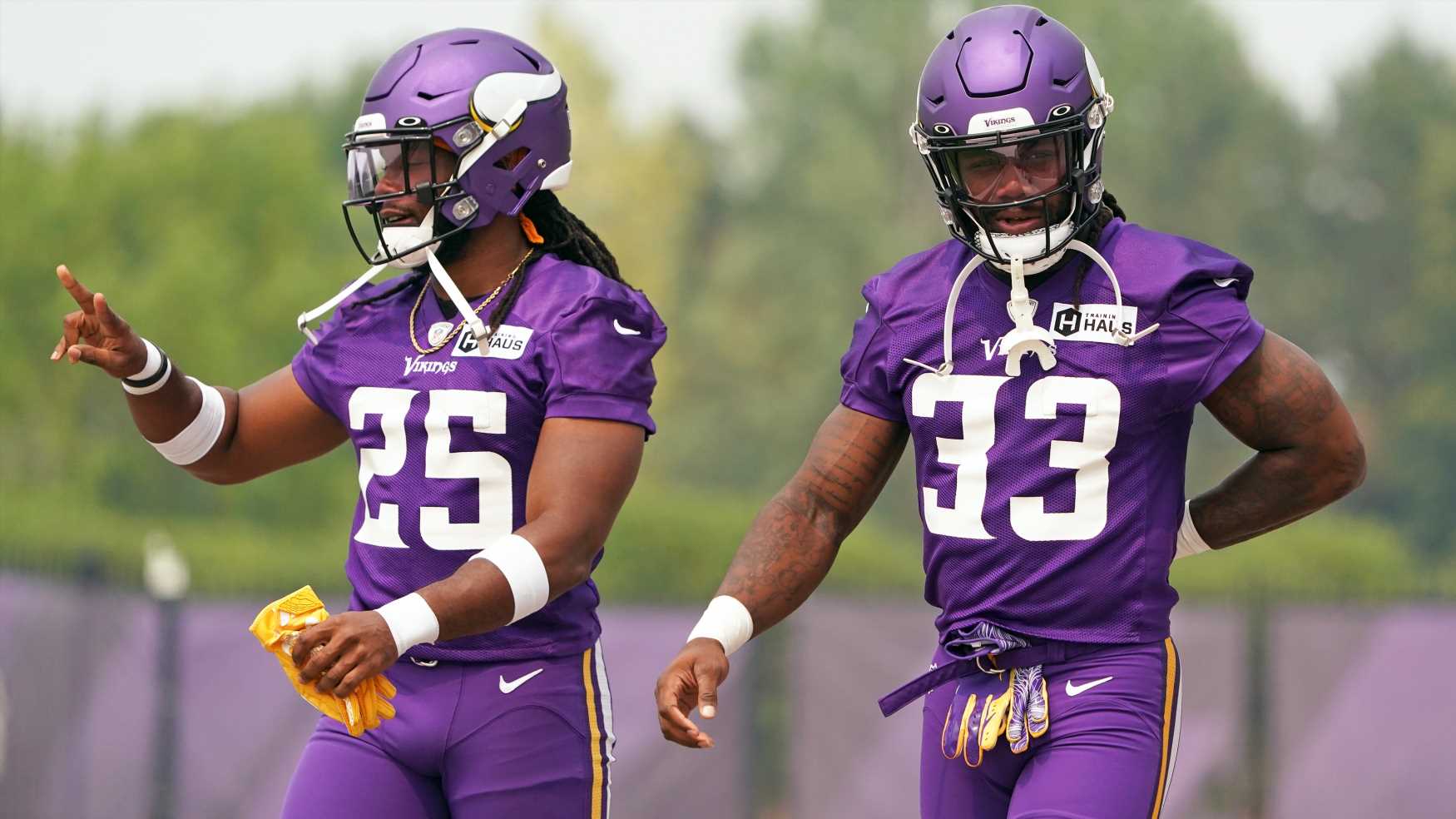 Mike Zimmer seemed confident on Friday that Dalvin Cook would have a chance to play in the Vikings’ Week 3 matchup with the Seahawks. He said that Cook was “doing much better” while dealing with a sprained ankle, and he thought that Cook would be able to play despite sitting out of practice for most of the week.

“If you’re asking about Dalvin, I think Dalvin can [play],” Zimmer said, per ESPN’s Courtney Cronin.

However, things changed over the weekend. Now, ESPN’s Adam Schefter reports that Cook is “unlikely” to suit up for Minnesota against Seattle.

QB RANKINGS: Where does Kirk Cousins rank among NFL QBs?

Cook suffered the ankle injury during the Vikings’ 34-33 loss to the Cardinals in Week 2. He was clearly hobbled in the second half and struggled to do much after suffering the injury. So, the Vikings are playing it safe with Cook, who missed 21 games due to injury during the first four seasons of his NFL career,

This isn’t a major surprise; the Vikings hinted at this possibility by signing running back Ameer Abdullah from their practice squad on Saturday. He was added to serve as the backup behind Cook’s handcuff, Alexander Mattison, who is expected to be Minnesota’s starting running back.

Mattison has appeared in 28 games for the Vikings with two starts since he was a third-round selection in the 2019 NFL Draft. He has averaged a solid 4.5 yards per carry during his career and 87.5 yards and a touchdown per game in his two starts, which both came last year when Cook was out of action.

Mattison has just four carries for 13 yards this season, but he will see a much heavier workload against the Seahawks. Cook averaged 25 touches per game in his first two outings of the season. Mattison could see 20-plus touches because of that.

That’s especially true since the Vikings don’t have much depth at running back. Abdullah has just 19 touches in his last 18 games while neither AJ Rose nor Jake Bargas — two practice squad running backs — have NFL carries under their belts.

As such, don’t be surprised if Mattison has a big day. The Seahawks have allowed 162.5 rushing yards per game, good for the second-most in the NFLF behind only the Chiefs. That could make him a nice streaming option for fantasy football owners this week; and certainly, he will be a big-time target on the fantasy football waiver wire in Week 3.