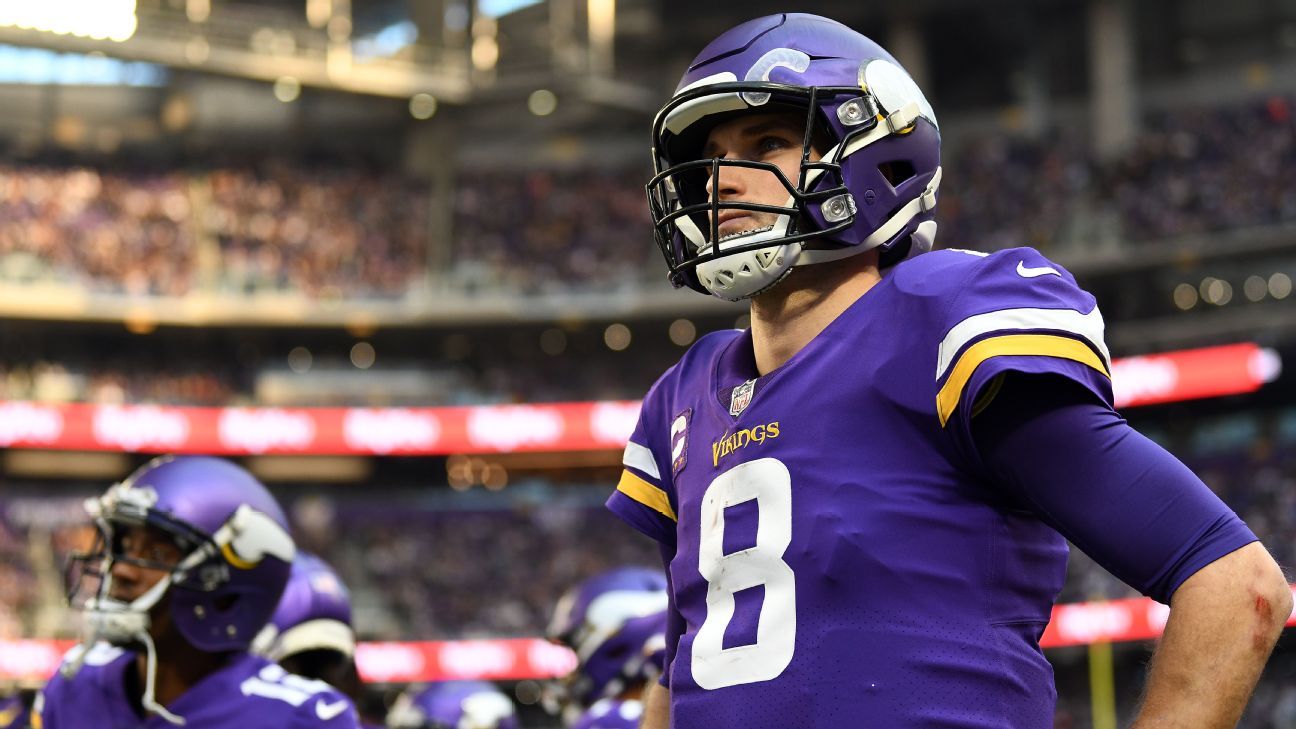 EAGAN, Minn. — Minnesota Vikings quarterback Kirk Cousins said Wednesday he had been cleared for his normal practice workload after returning from five days away due to a positive COVID-19 test.

The Vikings have been targeting their two days of practice this week against the San Francisco 49ers as the most important days of their training camp. Cousins is expected to fill his normal role with the first-team offense.

Cousins said he felt “a little lousy” last Thursday and reported the symptoms to the Vikings’ medical officials. He returned to the team facility Tuesday for meetings. Overall, his symptoms were minimal and he noted that the timing of his absence — the days around Sunday’s preseason game at Las Vegas — was fortunate.

“I was commenting to my wife that if I had to miss five days, and you were to be strategic about which five, you probably picked a pretty good five,” Cousins said. “Thursday’s practice would have been great to be a part of, but Friday was lighter. Saturday was a travel day. Sunday [in Las Vegas] would have been at most only about a half-dozen plays. And then Monday was an off day. So it worked out pretty well from that standpoint.”

Cousins wasn’t certain whether he would have played at all against the Raiders, calling it “kind of a fluid situation.” Veteran Sean Mannion made the start and split playing time with second-year quarterback Kellen Mond.