The New England Patriots cancelled training on Friday after a fifth player tested positive for coronavirus.

New England are up against the Denver Broncos on Sunday, but that could now be in jeopardy.

The match was initially scheduled for Week 5 only to be postponed after four players from New England returned positive tests, including quarterback Cam Newton and corner Stephon Gilmore.

“I don’t really know the answer to that,” Broncos coach Vic Fangio said when asked about finally playing the Patriots.

“Were under the assumption and understanding that this game is going to go off on time. And anything that happens otherwise will happen when it happens.” 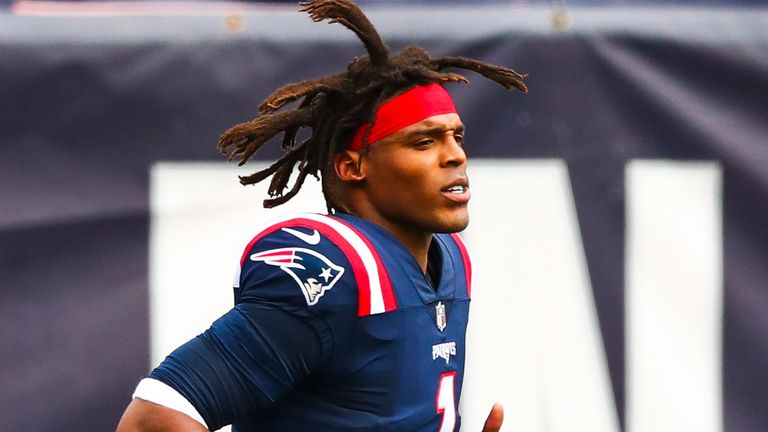 Newton and Gilmore, the reigning Defensive Player of the Year, returned to practice this week for the first time since testing positive for the virus.

New England were without Newton for their loss at Kansas City on October 5 following his positive test three days prior.

When to go for two in the NFL: Breaking down the success rate for 2-point conversions vs. extra points

Patriots vs. 49ers coverage map: Where can NFL fans watch the Week 7 game on TV?

What channel is Packers vs. Texans on today? Time, TV schedule for Week 7 NFL game

Is L.A.’s latest bullpen meltdown the start of an all-time October disappointment?