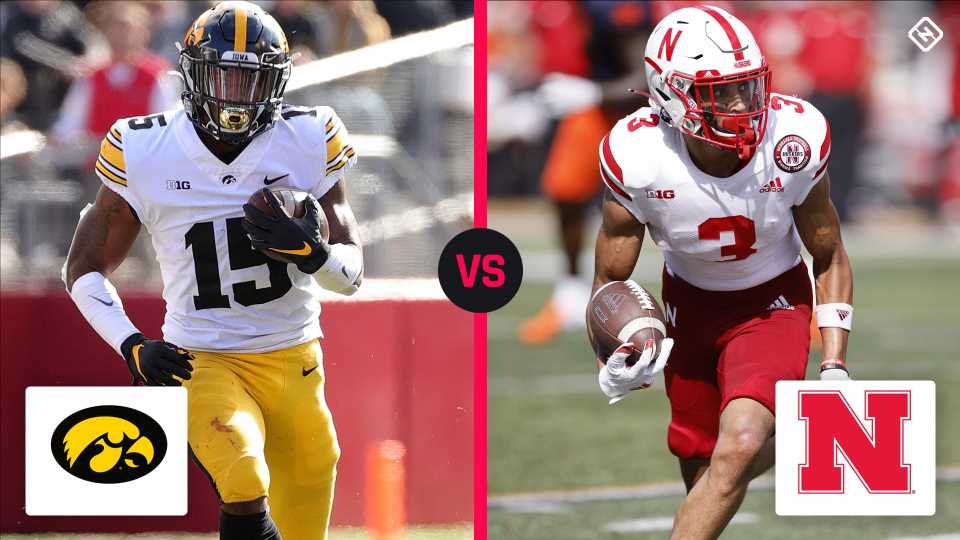 Thanksgiving day might have been full of NFL days, but there is still more football action prior to the weekend.

On Friday, there will be 16 FBS games to kick off rivalry weekend, along with a few ranked matchups.

No. 21 San Diego State kicks off the slate at noon with a tough matchup against Boise State. No. 16 Iowa will play its final Big Ten game of the season when it travels to Lincoln, Nebraska, to take on the Cornhuskers in a battle for the Heroes Trophy.

Plenty of eyes will be on No. 4 Cincinnati as it looks to strengthen its College Football Playoff candidacy in its final test before the American Athletic Conference championship game in a matchup against Eastern Carolina. The Utes will also play their final regular-season game, hosting Colorado, before the Pac-12 championship on Dec. 3.

The night slot will feature a pair of rivalry clashes with UNC traveling to Raleigh to play No. 20 NC State, while the latest chapter of the Apple Cup will take place in Seattle with Washington hosting Washington State.

Sporting News breaks down how to watch those games and more in Week 13. Here’s everything you need to know.

There will be a full slate of games on national television running from noon through 8 p.m. ET on Friday. The games will appear on CBS, Fox, FS1, CBS Sports Network, ESPN, ESPNU, ESPN+ and ABC. Live streaming options include the ESPN app, Fox.com, ESPN+, Paramount+ and fuboTV, which offers a 7-day free trial. 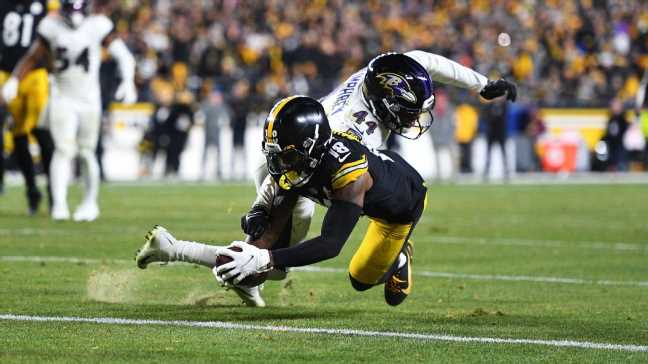