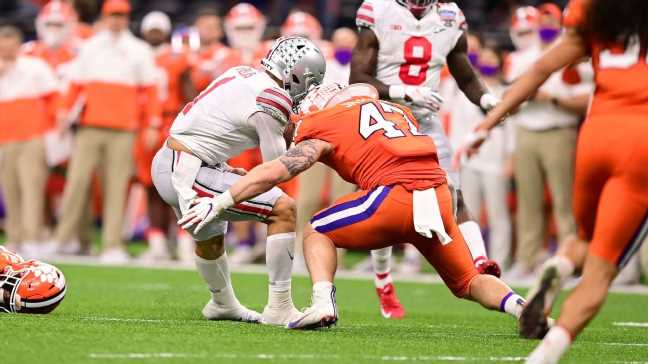 Skalski went to tackle Fields and appeared to lower the crown of his helmet as he went to wrap up, hitting Fields hard in his side. The call was not made on the field, but instead went upstairs to the replay booth, where it was made.

Losing Skalski is a huge blow to the Clemson defense as its leader. He was also ejected for targeting during the national championship game last year against LSU in the same stadium, the Mercedes-Benz Superdome. 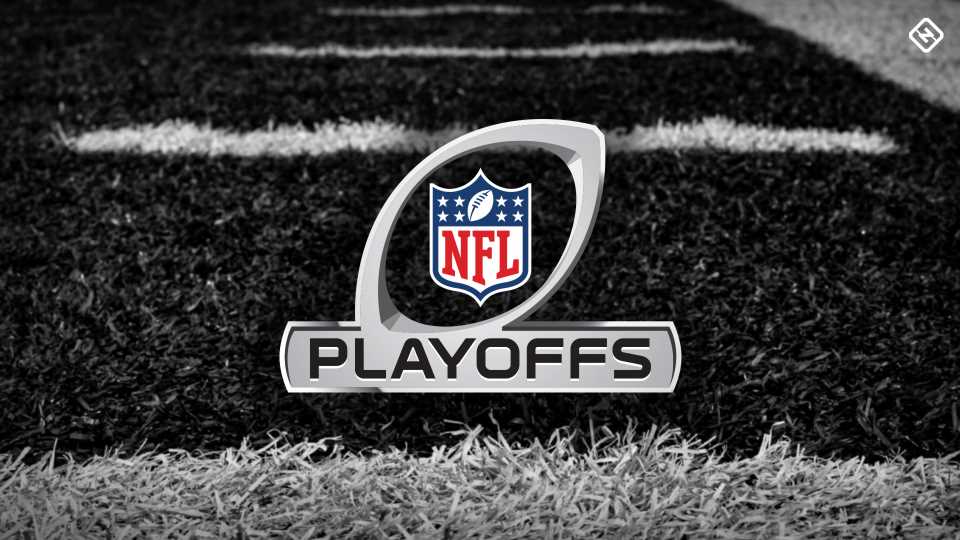 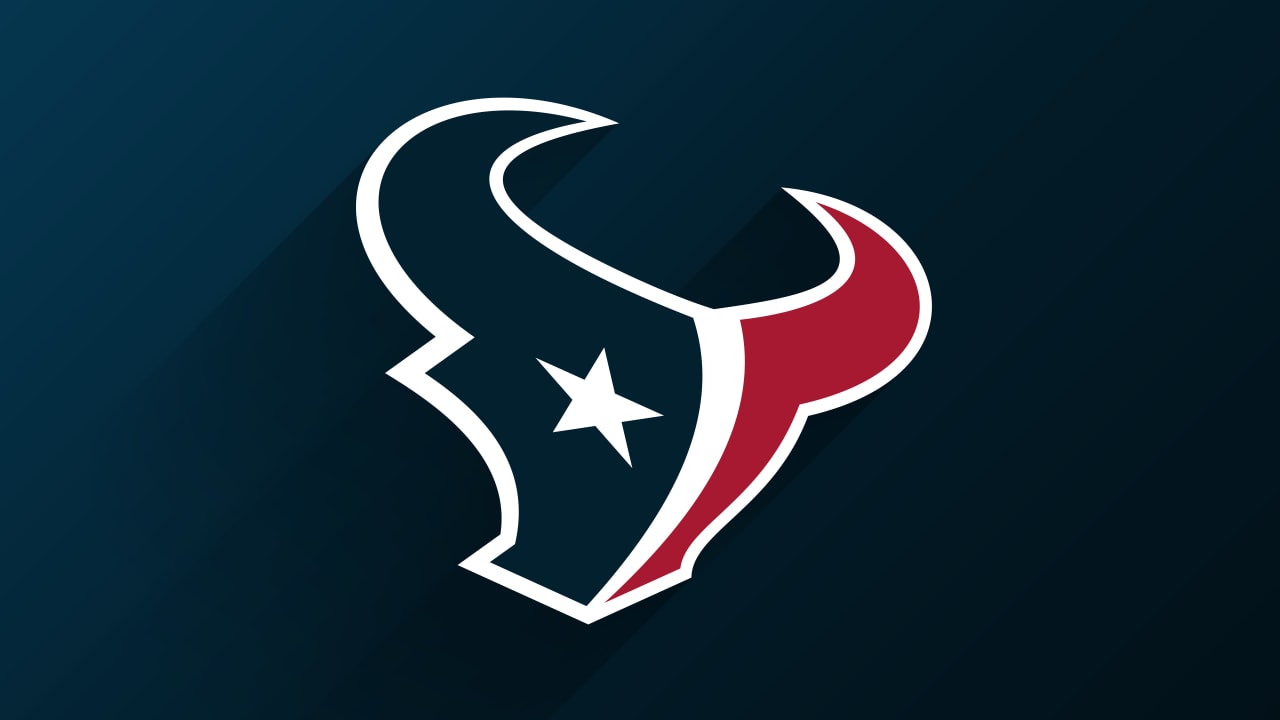 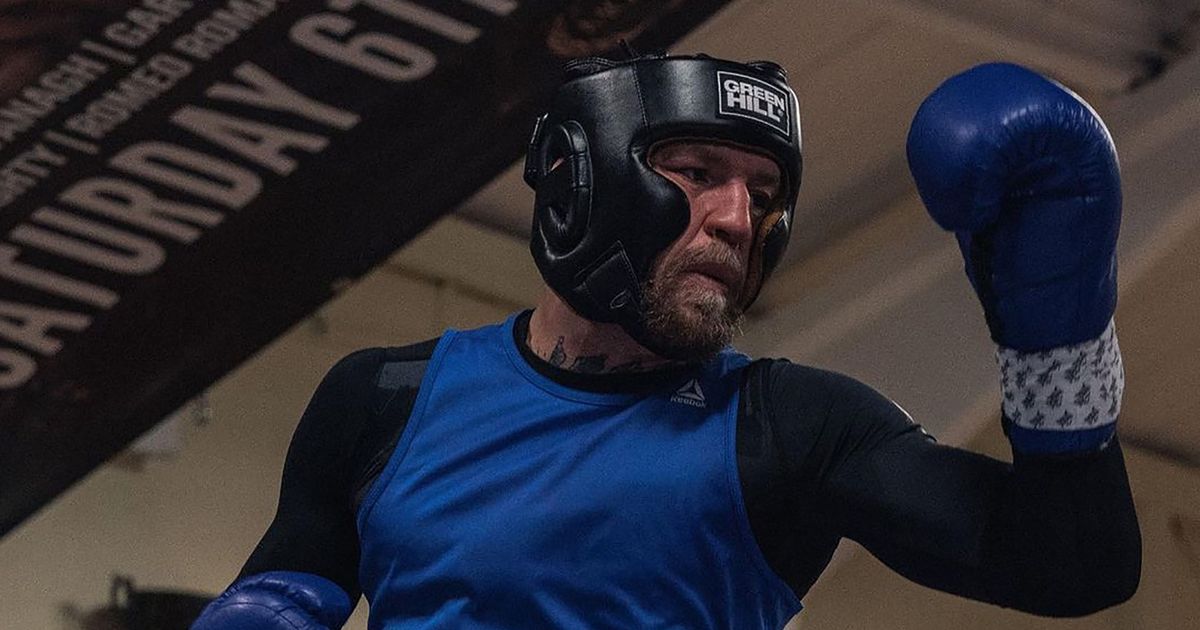 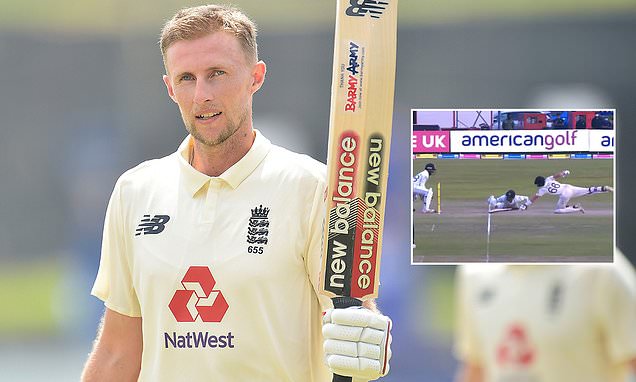 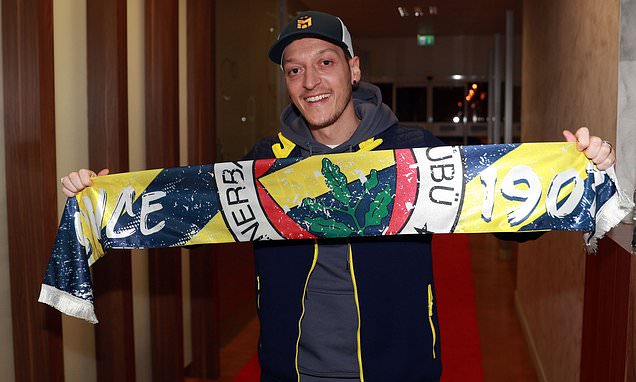