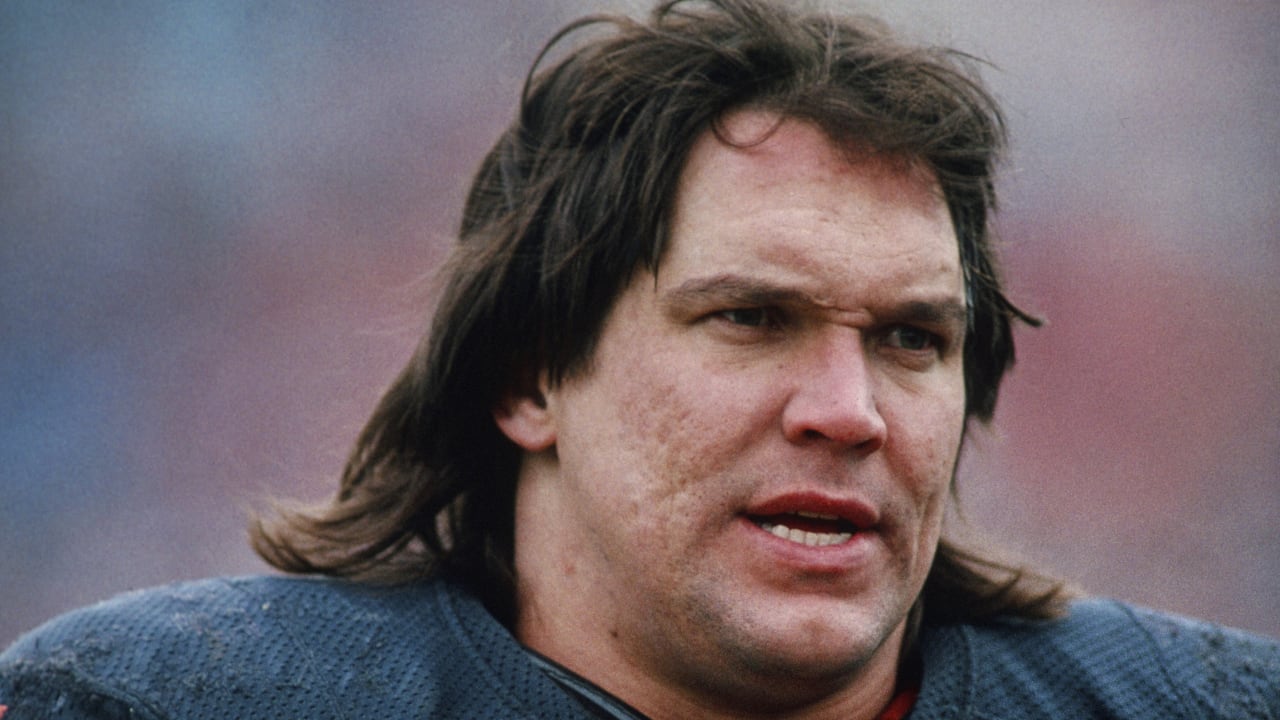 CHICAGO — Steve McMichael, a star defensive tackle on the Chicago Bears’ 1985 Super Bowl championship team, says he has been diagnosed with ALS.

The 63-year-old McMichael told the Chicago Tribune in an article published Friday that he is battling the condition known as Lou Gehrig’s disease, which affects nerve cells in the brain and spinal cord, causing loss of muscle control.

“I promise you, this epitaph that I’m going to have on me now? This ain’t ever how I envisioned this was going to end,” McMichael told the Tribune.

McMichael had been experiencing tingling in his arms for some time that he figured was a neck or spine issue stemming from his playing days or his work as a professional wrestler. A neurosurgeon at the Mayo Clinic suggested in September he had ALS. McMichael sought other opinions, and in January, doctors in Chicago confirmed the diagnosis.

He said he decided to go public with his condition because he wanted people to know why he will no longer make appearances or provide analysis of the Bears on Chicago’s WMVP-AM.

With his booming voice and larger-than-life personality, McMichael has been a fixture for decades in Chicago. Drafted out of Texas by New England in the third round in 1980, he was cut by the Patriots a year later. He signed with the Bears and spent 13 seasons with them.