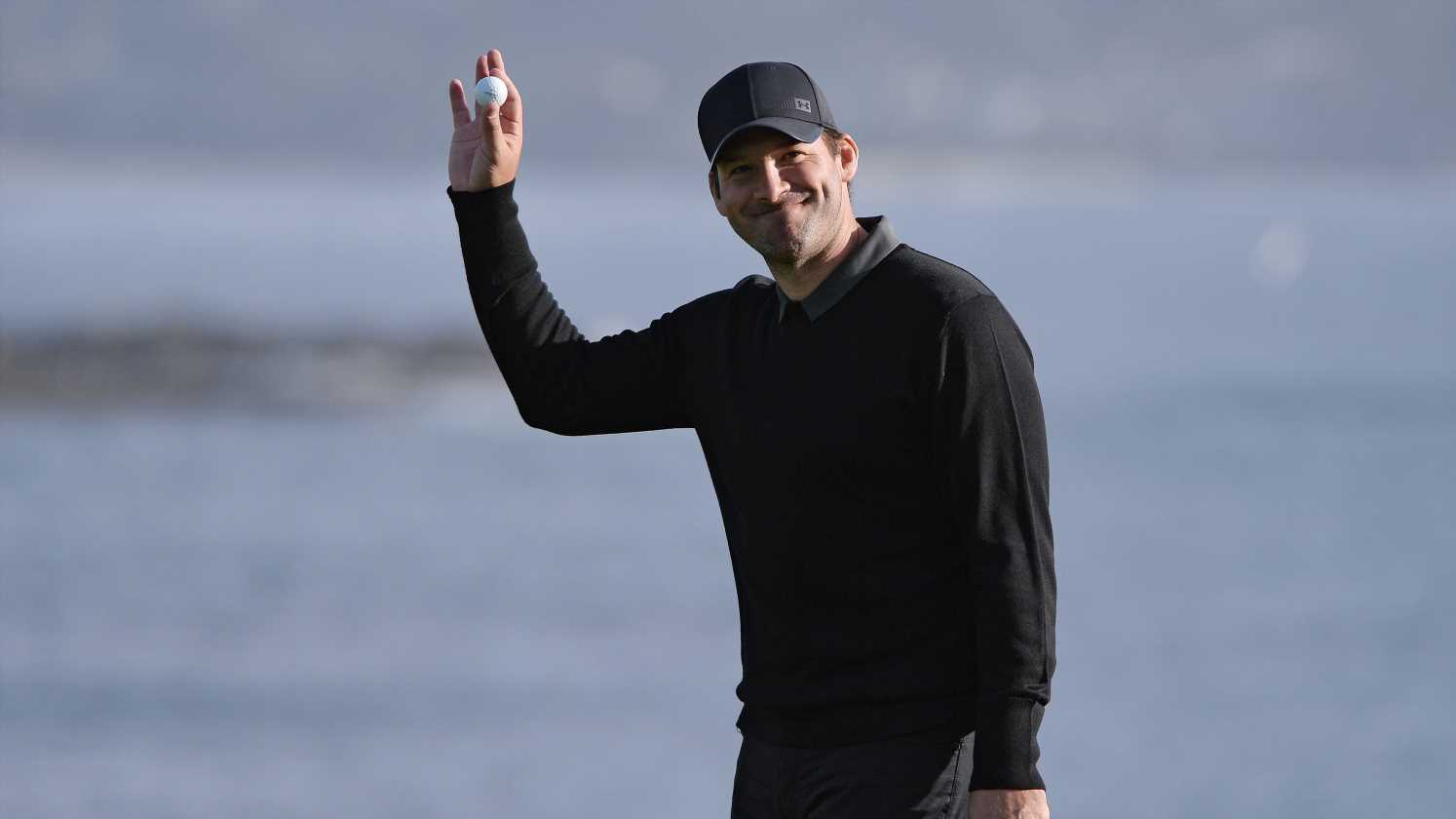 CBS analyst and former Dallas Cowboys quarterback Tony Romo will not be in the broadcast booth Sunday.

CBS announced that Romo will miss the Week 17 game between the Arizona Cardinals vs. Los Angeles Rams due to COVID-19 protocols. The network did not disclose whether Romo tested positive or if his removal was due to contact tracing.

Boomer Esiason will replace Romo alongside Jim Nantz with Tracy Wolfson on the sideline.

ESPN had college football analyst Kirk Herbstreit call a College Football Playoff game from home after testing positive, but those same accommodations were not in place for Romo. NBC removed Al Michaels off Sunday Night Football in Week 15 for similar virus protocols.

CBS is slated to showcase one NFL playoff game next Saturday and then another on Sunday. It's unclear if Romo will be back in time for next weekend's games.