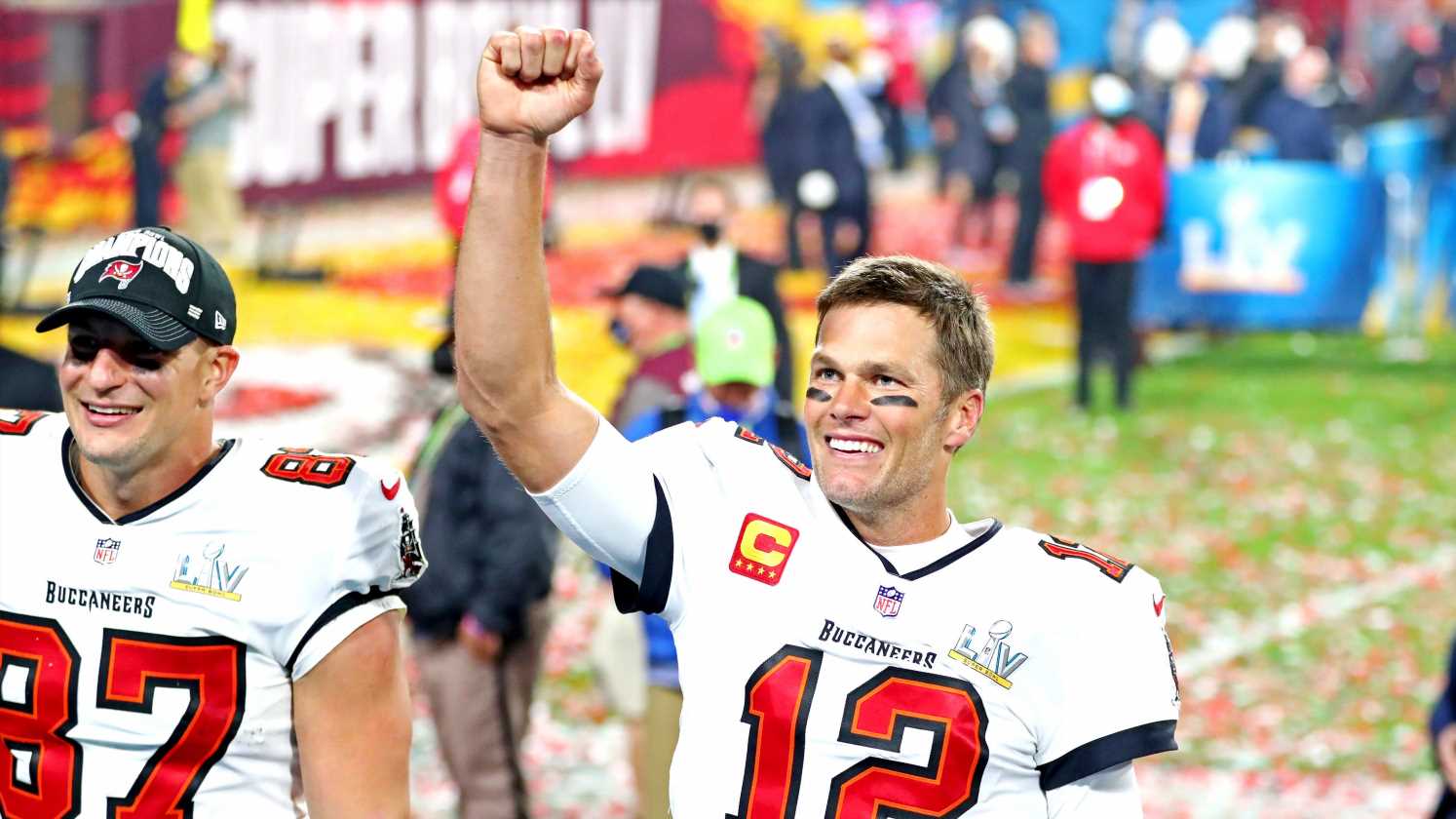 On Wednesday, the 43-year-old signal caller took to his account to highlight two memorable plays from last season.

Brady admitted that, as many suspected, he didn't know it was fourth down in Tampa Bay's 20-19 loss to the Chicago Bears. At the end of the Week 5 game, Brady failed to connect on a pass to tight end Cameron Brate but was motioning as if there was another down. There wasn't. The game was over. He told reporters after the game he was simply more focused on yardage.

Tampa Bay Buccaneers quarterback Tom Brady (12) holds up four fingers thinking it was only fourth down after his team's final play of the game against the Chicago Bears. (Photo: Jeff Haynes, AP)

On TikTok, Brady was jokingly self-deprecating with his breakdown, face-palming himself: “You guys remember this one? Fourth quarter, last chance in Chicago. I thought it was the second-to-last chance in Chicago, but apparently not. I don’t think I’ve ever been as confused as I am in this moment right here. Look at that face.”

Brady also referenced his touchdown pass with one second left before halftime to Scotty Miller in the NFC Championship game. Brady connected on a 39-yard pass instead of kicking a field goal to give Tampa Bay a 21-10 edge. The Bucs would win 31-26 and then knock off the Kansas City Chiefs in Super Bowl LV.

“Look at Scooter,” Brady said. “Bowling Green State University’s finest … We’re not playing it safe. No risk it, no biscuit!”