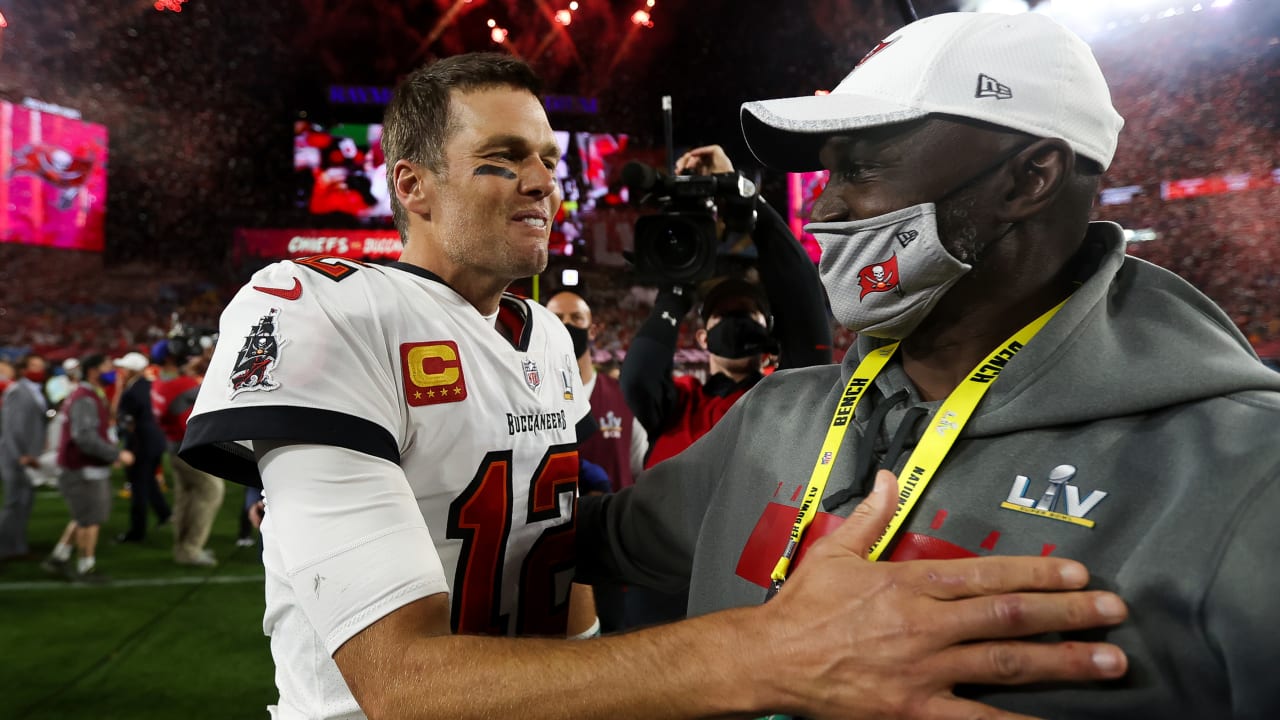 It was at Raymond James Stadium in which the 2020 NFL season ended with the Tampa Bay Buccaneers celebrating their Super Bowl triumph.

It will be at Raymond James Stadium in which the 2021 NFL season will kick off with the Buccaneers defending their Super Bowl against the Dallas Cowboys.

In between, the Bucs made some history by ensuring all 22 Super Bowl starters would be back for 2021, becoming the first reigning champions to retain their Super Bowl starts since the 1977 Raiders.

For Bucs defensive coordinator Todd Bowles, though, between that Super Bowl win and the 2021 opener, much will have changed, even if the names are all the same.

“Even with 22 [starters returning], it’s still a different team. It’s a different team,” Bowles said Thursday, via team transcript. “We tweaked some things for us to get better at. We know some things that hurt us. As a team, we have to re-jell, re-do our chemistry and everything else to try to get better from there and start from the bottom up. I think if you go into the season saying that we’re top dog, we’ve already lost. We’re starting at the bottom and we’re going to work our way back up.”

Bowles was the architect of a stellar, though often-overshadowed, Buccaneers championship-winning defense last season.

He was also part of a championship-winning defense with Washington in 1987. While that squad rolled to a Super Bowl XXII win over the Denver Broncos, Washington struggled to a 7-9 campaign the ensuing season and missed out on a return trip to the playoffs, much less a repeat as champs.

Can Bowles draw from that experience to aid the Bucs? He doesn’t think so. Washington’s demise came about due to injuries in his view. For Tampa Bay to rise once more, he’s steadfast in the belief that the Bucs must start over again as the 2021 Buccaneers and not the 2020 version, no matter how successful that bunch was.

“I don’t think anything can help us – we had a lot of injuries the year after that. I think we ended the season with only three defensive starters playing,” Bowles said. “But I don’t think we can go back to last year. We have to go forward to this year.