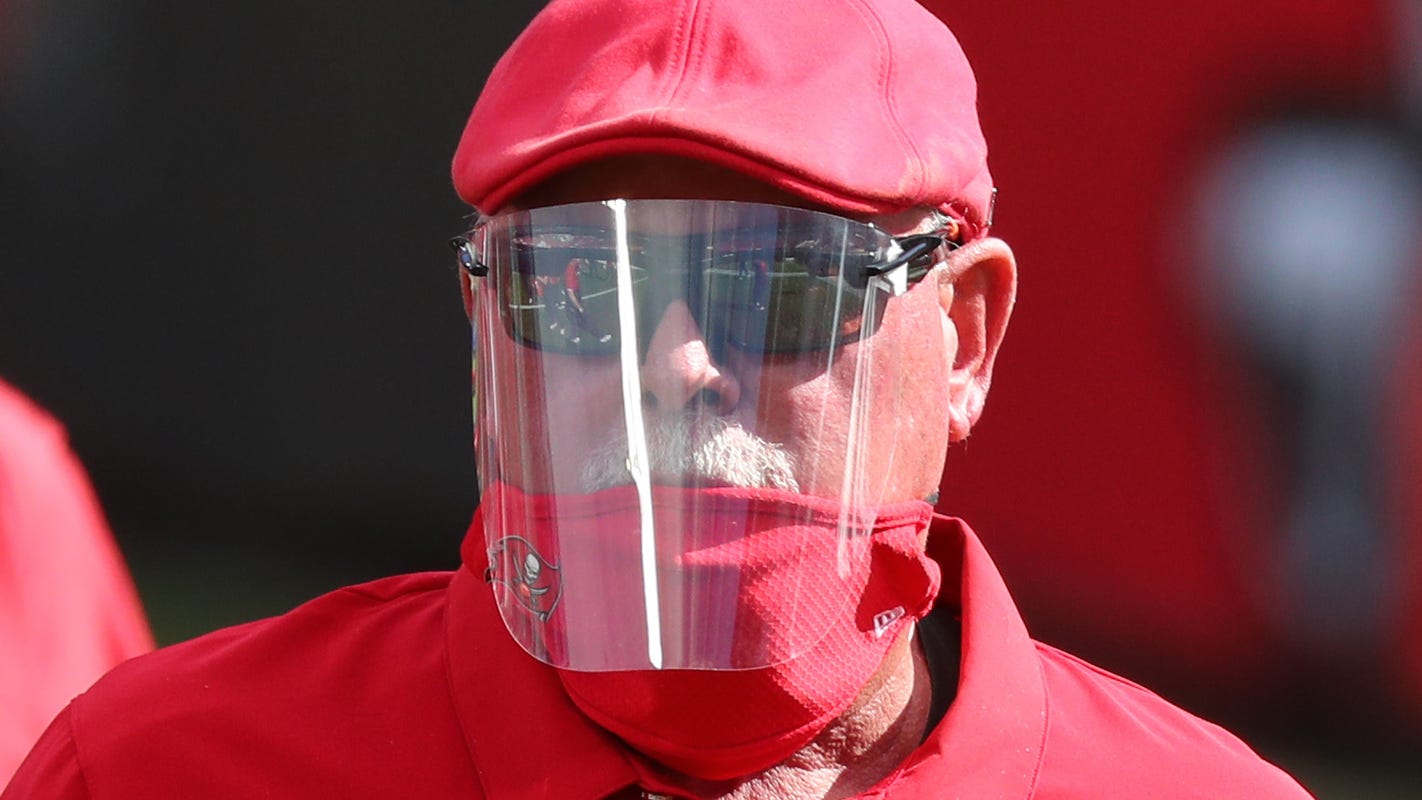 While at least one team, the Washington Football Team, brought in an expert to talk to players about COVID-19 vaccine hesitancy, Tampa Bay Buccaneers head coach Bruce Arians said he doesn't feel the need to.

"No, I'm the specialist," he said Thursday after the final practice of the team's three-day minicamp.

Washington brought in Harvard immunologist Kizzmekia S. Corbett on Tuesday night to talk about the benefits of getting the vaccine, as some of the team's players — including defensive end Montrez Sweat — expressed concern about getting the injection.

"I’m not a fan of it at all," Sweat said Wednesday. "I won’t get vaccinated until I get more facts. I haven’t caught COVID yet, so I don’t see me treating COVID until I actually get COVID."

In Tampa, Arians said that he didn't believe his players are opposed to the vaccine but rather that they lack the motivation.

"I haven't spoken to anybody that's resisted it," Arians continued. "They're just too lazy to get one."

The Buccaneers, following guidance from the NFL and the NFL Players Association, have set a goal of at least 85% of the team to be vaccinated.

"Well, if you want to go back to normal, get vaccinated," Arians said. "Everybody is tired of meeting out here and eating outside and doing all those things we had to do last year. It's still a personal choice, but I don't see a reason not to be vaccinated."

To help boost the number of vaccinated Buccaneers, Arians said that the team is holding a vaccine drive at the team's headquarters near Raymond James Stadium for players and their families.

"There's going to be a long line over there right now," Arians said. "After today, we were pretty short up until now, but hopefully we have a pretty good line."