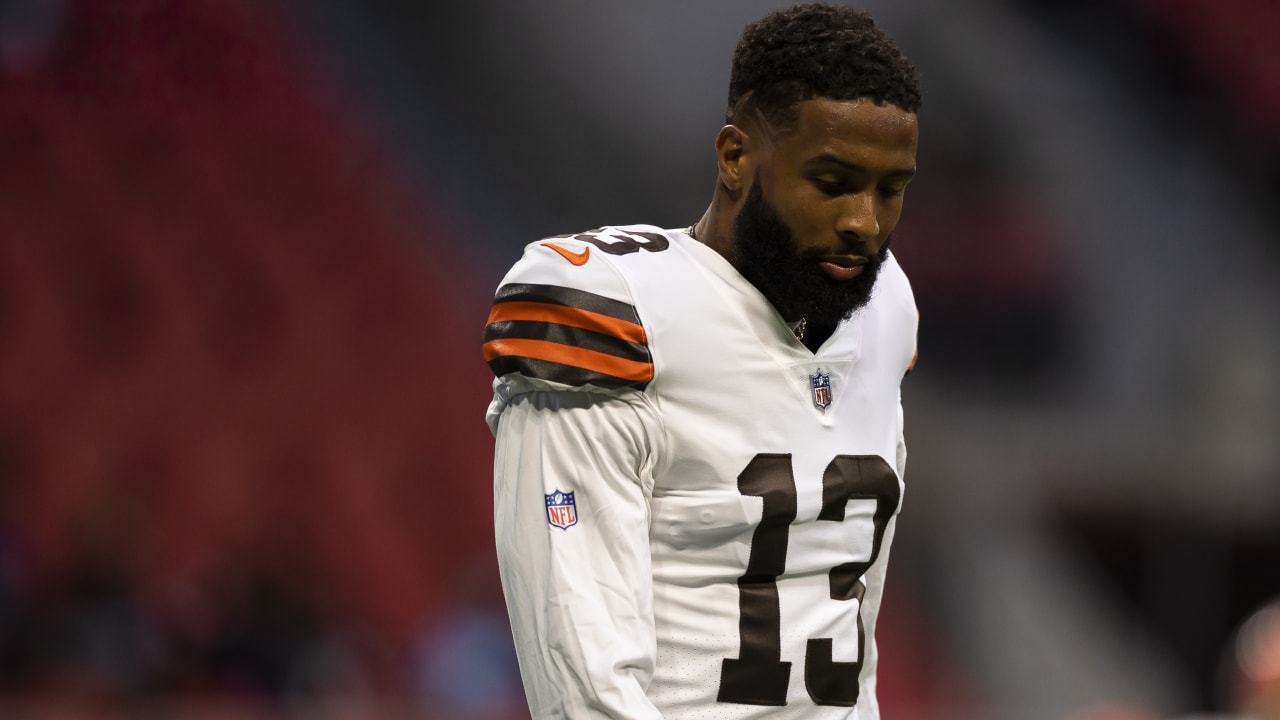 ﻿Odell Beckham﻿’s Week 2 status will not be as uncertain as it was in Week 1.

Browns coach Kevin Stefanski avoided being coy in the lead-up to Cleveland’s second game of the season, telling reporters Wednesday that Beckham will not play Sunday against the Houston Texans.

Beckham was questionable up until the inactives list was released for Sunday’s eventual 33-29 loss to Kansas City. The star receiver ended up spending the game in street clothes on the sideline as the Browns battled with the Chiefs in a thrilling season-opening affair.

Cleveland was fine without Beckham, as ﻿Baker Mayfield﻿ threw for 321 yards and the Browns gained over 450 yards of total offense. There were a few key moments, though — an incomplete pass intended for rookie ﻿Anthony Schwartz﻿ in one-on-one coverage being one — in which many wondered if Beckham would have made the play others could not had he been available.

Beckham hasn’t played since suffering a season-ending ACL injury against Cincinnati last October. He’s been on the field for the Browns during practice since the start of camp, but never as a full participant.

He won’t return to action against Houston. Cleveland will turn to an assortment of ﻿Jarvis Landry﻿, Rashard Higgins, Donovan Peoples-Jones and a three-man tight end group (Austin Hooper, ﻿David Njoku﻿, Harrison Bryant) to replace any production lost by Beckham’s absence.