In their first playoff appearance in 18 years, the Cleveland Browns delivered one of the best first quarters in NFL playoff history.

The Browns, missing coach Kevin Stefanski, who had to stay behind in Cleveland after contracting COVID-19 this week, scored a defensive touchdown on the first play of the game. Steelers center Maurkice Pouncey snapped the ball over the head of quarterback Ben Roethlisberger. After a scramble for the ball, Cleveland’s Karl Joseph recovered it in the end zone, giving the Browns a 7-0 lead after just 14 seconds. The last time the first play from scrimmage resulted in a defensive touchdown in an NFL game came in Week 1 of the 2018 season, when Sam Darnold threw a pick-six on his first career pass with the New York Jets.

It didn’t take long for the Browns to add to it. M.J. Stewart intercepted Roethlisberger on the ensuing drive, and Cleveland quarterback Baker Mayfield made the Steelers pay with a 40-yard touchdown strike to Jarvis Landry.

Kareem Hunt then extended Cleveland’s lead to 28-0 with a pair of touchdown runs, the latter set up by another interception of Roethlisberger.

As a result, the Browns also became the first team to score 28 points in the first quarter of any NFL game in six years.

Cleveland was able to practice only once last week, not including a walkthrough Saturday before flying to Pittsburgh. The Browns had to close their training facility on both Wednesday and Thursday after five positive COVID-19 tests, which included Stefanski. 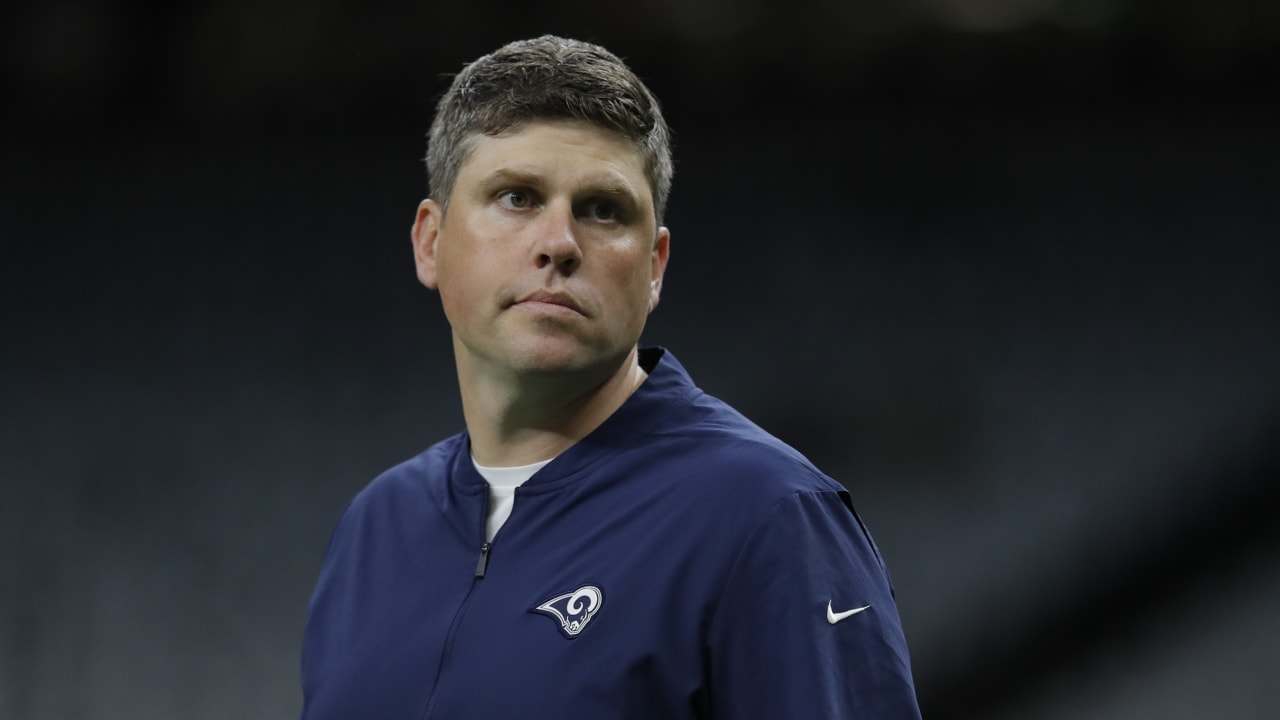 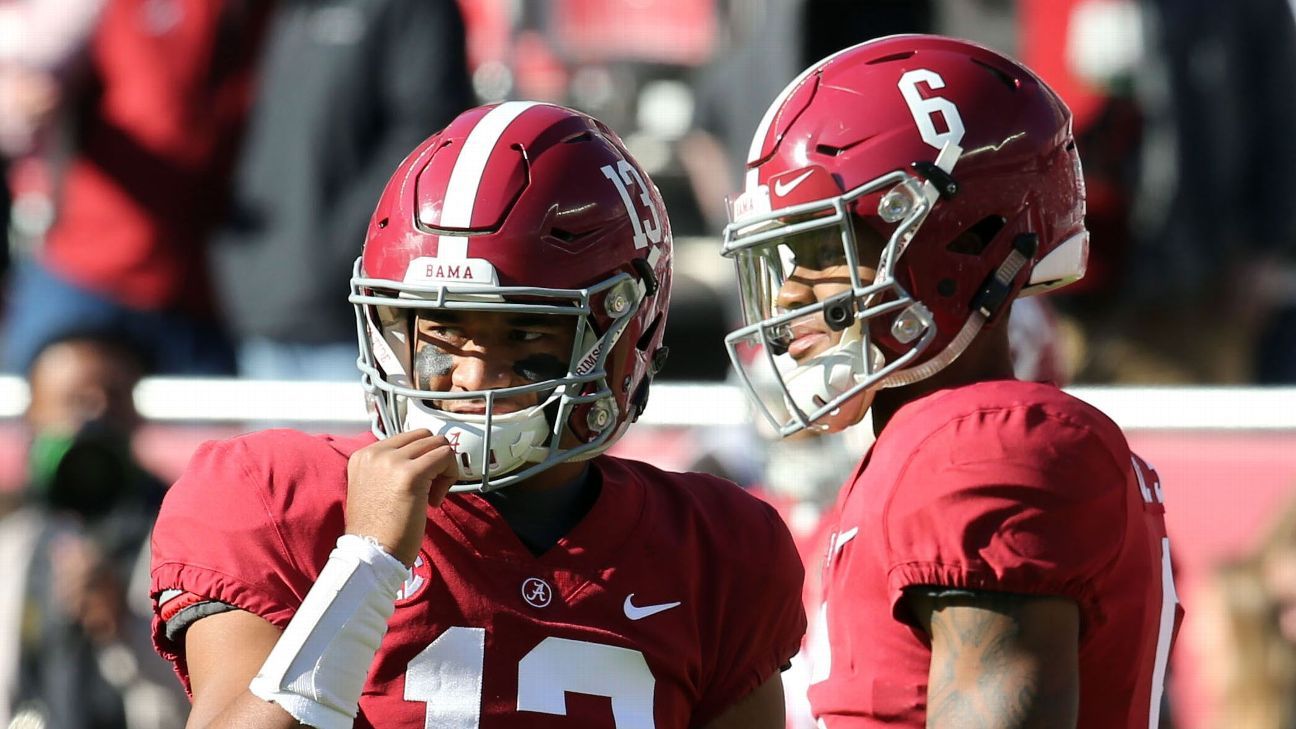 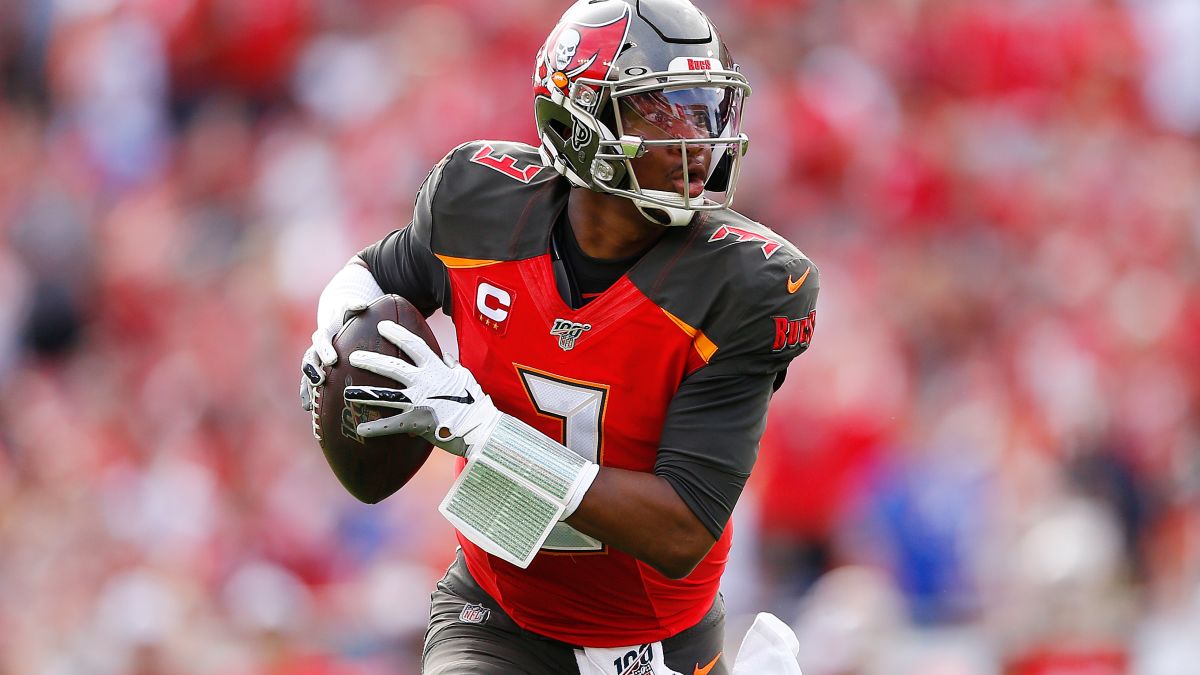 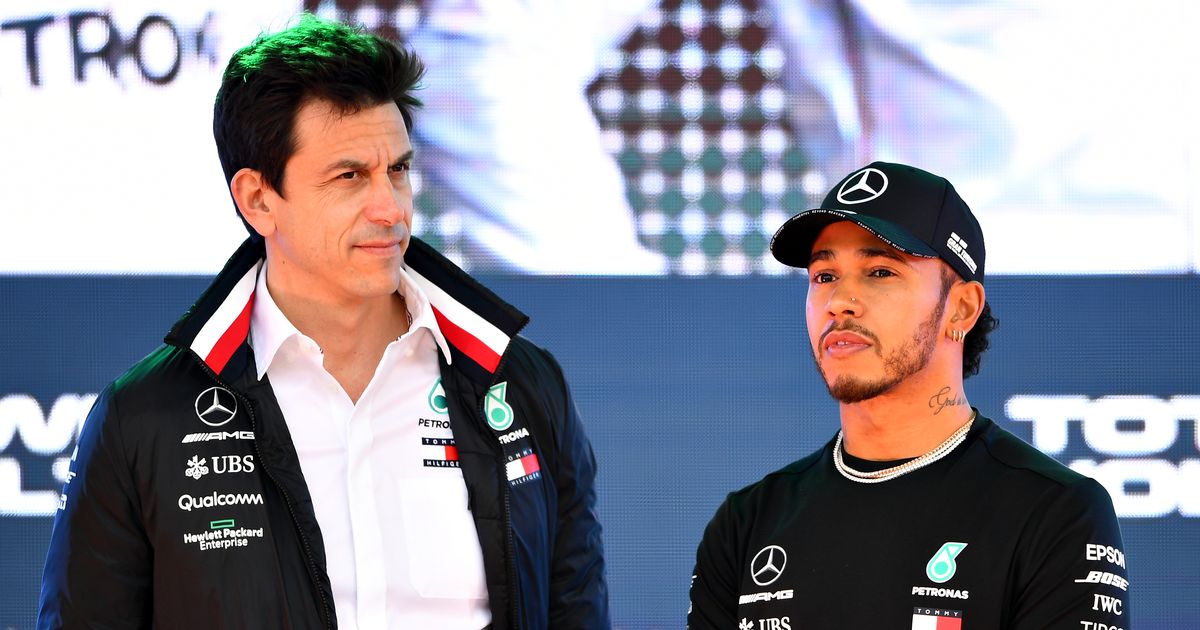 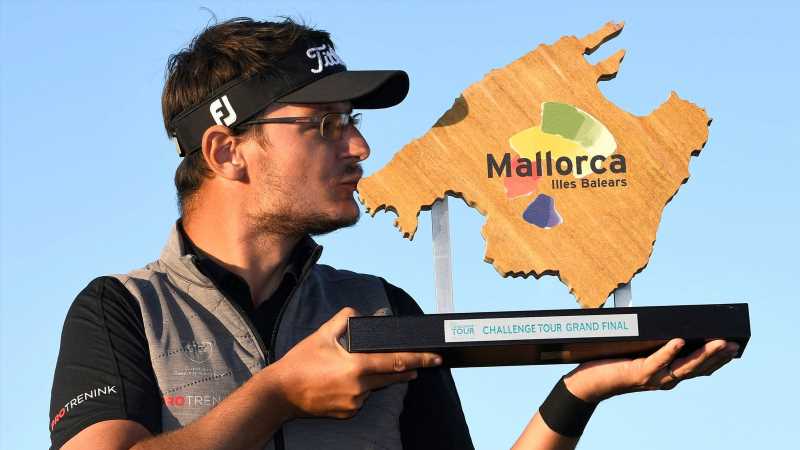 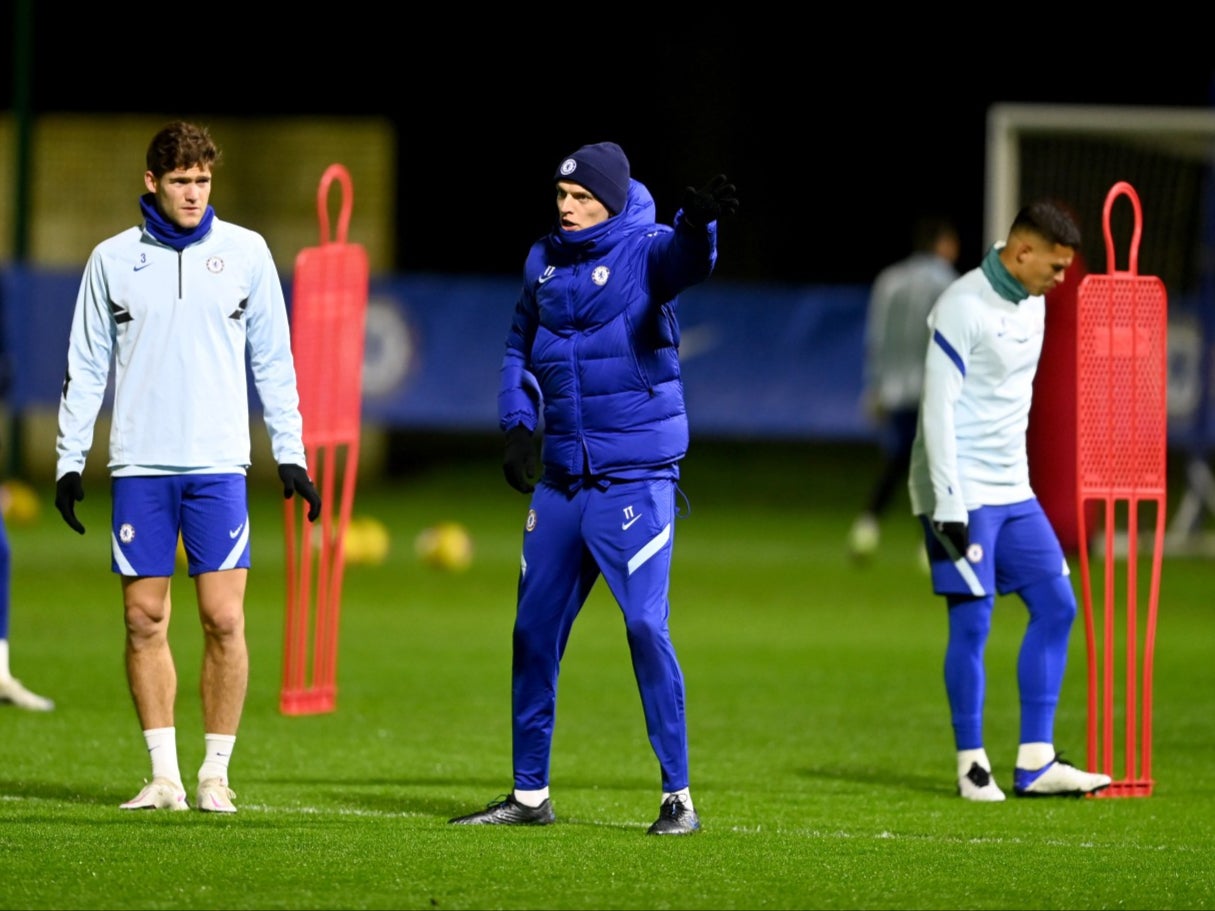 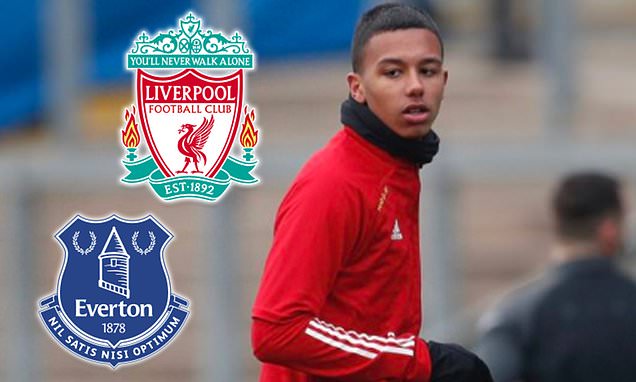