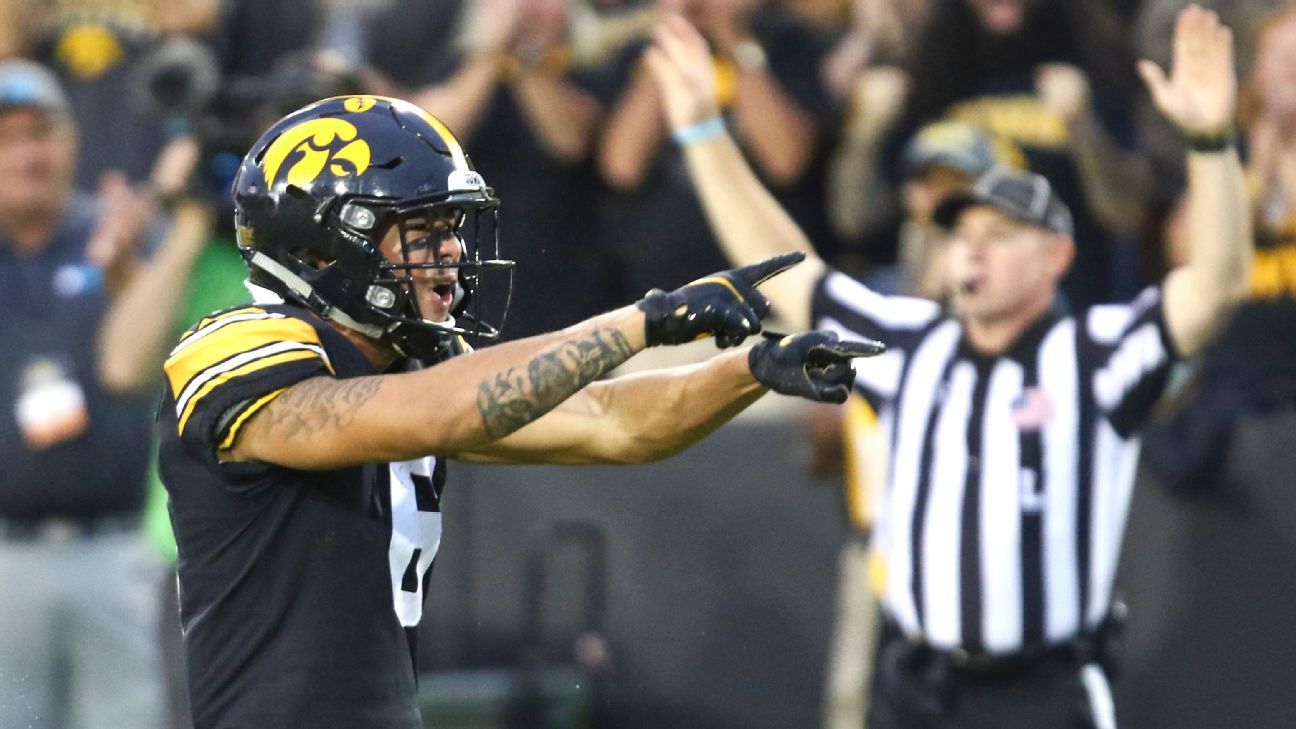 The mayhem of the college football season reached new levels this weekend with No. 1 Alabama going down, and as a result our bowl projections got yet another shakeup.

In addition to predicting the matchups for every single bowl game, Mark Schlabach and Kyle Bonagura provide analysis on their playoff picks, most intriguing bowl matchup, fast-rising teams that could make a New Year’s Six push and teams that helped or hurt their cause the most.

Bonagura: Well, that was unexpected. Considering how Texas A&M had been playing, Alabama’s loss is one of the most shocking upsets of the playoff era, and while it would be silly to count out a one-loss Crimson Tide team, it does change the CFP picture for the time being. Georgia becomes the overwhelming No. 1 and what appears to be the most difficult game left on the Bulldogs’ regular-season schedule — undefeated Kentucky! — comes this week in Athens. Iowa is easy to slot in at No. 2 after its win against Penn State, and the Hawkeyes don’t play Michigan, Michigan State or Ohio State in the regular season. Cincinnati is still in position to become the first Group of 5 team to reach the playoff and will continue to root for further chaos among the Power 5 schools. Finally, Oklahoma squeaks its way back into the top four after an epic comeback win against Texas. The Sooners haven’t been convincing but the pathway is there.