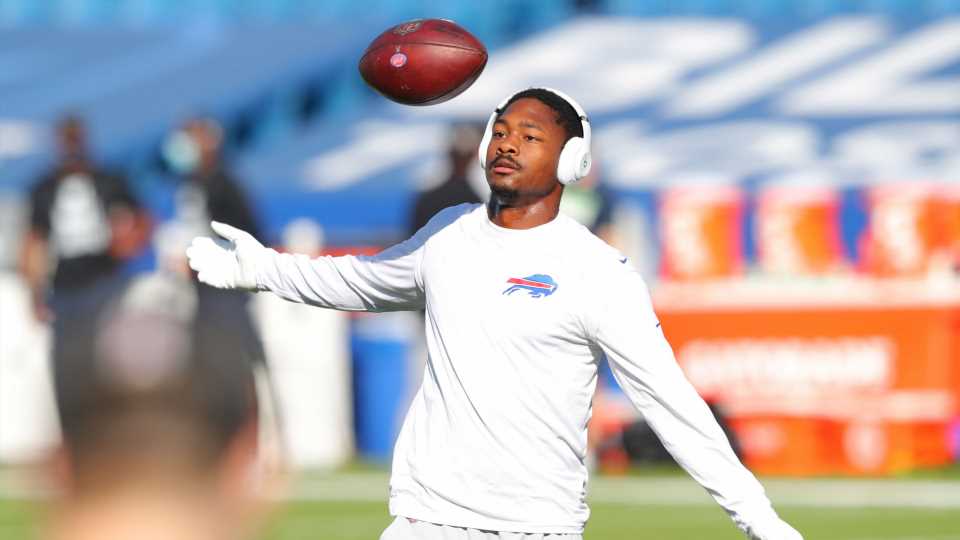 Kevin Harlan put it best: “Dental hygiene is something to take note of, kids! There’s never a bad time to floss.”

That’s what the CBS play-by-play announcer said during Sunday’s Bills-Dolphins game when Buffalo wide receiver Stefon Diggs was spotted flossing on the sideline. One of the NFL’s best receivers apparently felt his teeth needed some extra work, and one of the country’s best broadcasters didn’t miss the moment.

Here’s a clip of the sequence from CBS’ broadcast:

The flossing came after Buffalo scored on a touchdown pass from Josh Allen to Isaiah McKenzie. At the time, it looked like Allen and Diggs’ days could be done with Buffalo having limited seeding mobility in the postseason field in Week 17, but Allen and Diggs were back out for the following drive. Diggs must’ve forgotten to floss Sunday morning, or else he noticed something in his teeth on the preceding drive.

At least Diggs should count as a great role model for youngsters who don’t like to floss. He entered Week 17 leading the NFL with 120 catches and 1,459 yards. His offseason acquisition via trade from Minnesota has provided Allen with a true No. 1 receiver in a breakout year for Allen and the Buffalo offense.

As far as Harlan, it’s not his finest broadcast call of an unexpected NFL occurrence, though, despite how smooth his line was. The best in recent memory would have to be his radio call of a black cat on the field last year during a Giants game:

Harlan should be on the call for a couple playoff games for CBS, so there’ll be more chances for him to nail a call that no one’s ever had to make before.