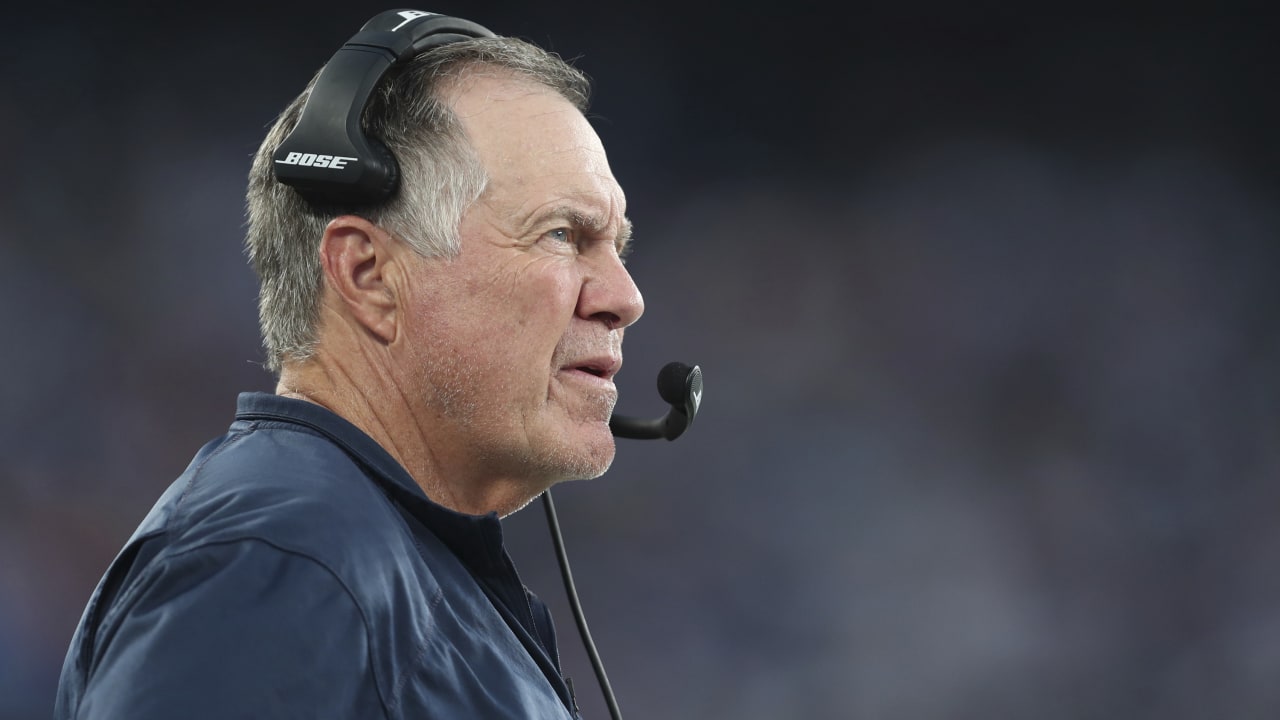 Last week, upon the release of Cam Newton, New England Patriots coach Bill Belichick said the quarterback’s vaccination status had nothing to do with the decision.

Within that explanation, the coach suggested the number of vaccinated players and coaches who have been affected by COVID has been “a pretty high number,” adding the belief “that vaccination solves every problem” is unsubstantiated.

It was a comment rejected by NFL chief medical officer Dr. Allen Sills during an interview with NFL Network’s Judy Battista. Sills noted that the vaccine isn’t meant to be a cure-all but rather significantly reduces symptoms and slows the spread of the virus.

On Monday, Belichick sought to clarify his point.

“No player has been released or kept because of their vaccination status,” Belichick said, via NFL Network’s Mike Giardi. “That’s not part of the equation. My comment relative to the vaccinations is that’s an individual decision for each person to make. As a team, we’re better off if everyone is vaccinated, and that being said, even if everyone is vaccinated, that doesn’t solve all our problems. As we’ve seen, multiple players, assistant coaches, head coaches throughout the league have tested positive for COVID even after they have been vaccinated.

“It is still incumbent upon us to be vigilant in our daily hygiene and decision-making for the health and safety of each of us individually and our team. We’ll continue to follow league protocols as we always do, but that’s not a factor in any player’s release or non-release.”

NFL protocols greatly incentivize players to be vaccinated. With the season commencing and players already missing slated to miss games due to positive tests — both vaccinated (Zack Martin in Dallas) and unvaccinated (﻿Adam Shaheen﻿ in Miami) — clubs that do the best at avoiding key players being forced to miss action will have a leg up throughout the 2021 campaign.