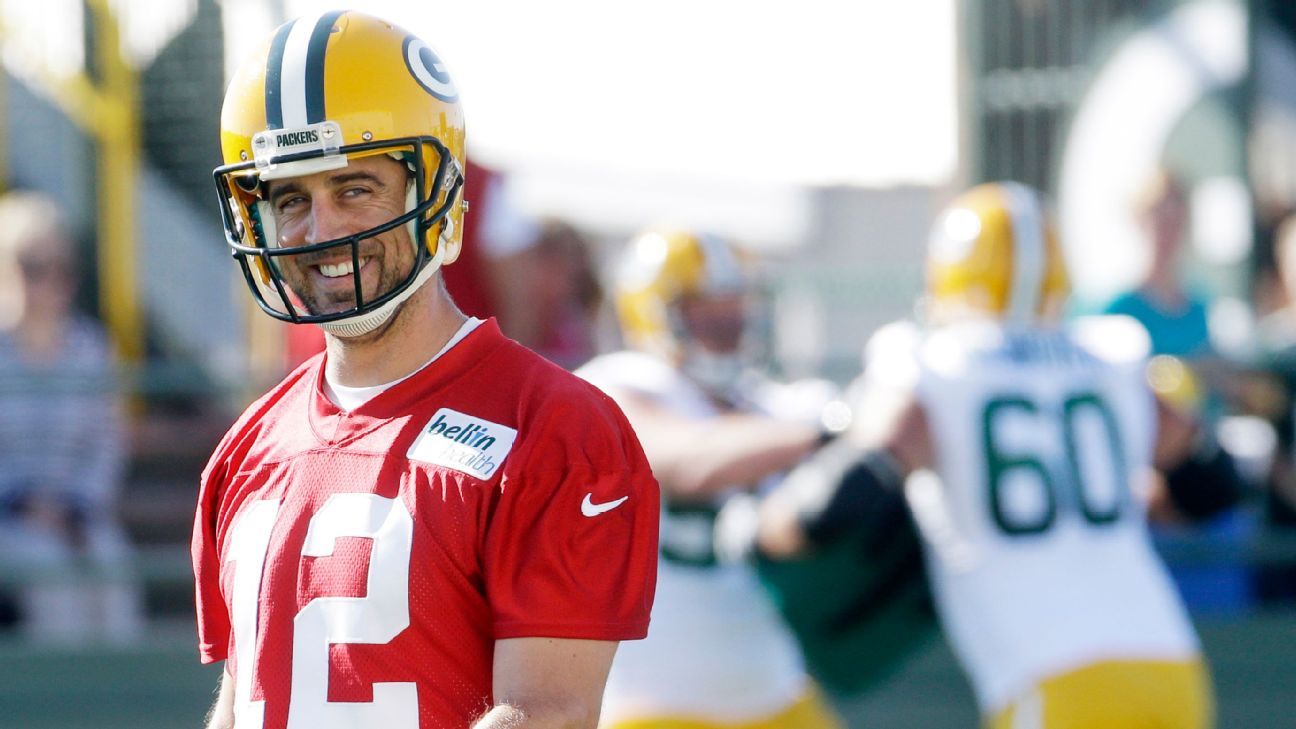 It’s hard to overshadow the NFL draft, but the reigning league MVP wanting out of the only organization he has ever known took a run at doing just that last week. ESPN’s Adam Schefter reported that quarterback Aaron Rodgers doesn’t want to return to the Packers, a decision that could radically alter the balance of power within the league. This feels like a phrase we’ve said a lot about various quarterbacks over the past two years, but how often do teams have a realistic chance to acquire a player like Rodgers?

Let’s get into what would make or break a Rodgers deal, when and why a deal might come, and which teams should be considered out of the Rodgers sweepstakes. Then we’ll finish up with seven deals from teams that could be considered viable candidates to make one of the biggest trades in recent league history. A few teams have entrenched starting quarterbacks, but I’ll explain why Rodgers would be an upgrade.

The ground rules for an Aaron Rodgers trade

Let’s start with the biggest problem: The Packers don’t actually want to trade their star quarterback. Every quote from team president Mark Murphy and general manager Brian Gutekunst over the past few days has made it clear that they don’t intend to trade Rodgers. If the organization decides that it is simply unwilling to negotiate a trade, the quarterback doesn’t have any alternative. He can’t directly force his way to another team.

There are ways Rodgers can pile more pressure on the organization to do his bidding, but they also have consequences. The 2020 collective bargaining agreement makes it difficult for veterans to hold out, as they’re fined $50,000 per missing day with no ability for teams to waive those fines if the player returns. If a player is absent without permission for more than five days, he doesn’t accrue a season or move any closer toward free agency. Rodgers’ deal would toll in perpetuity if he doesn’t show up to training camp.