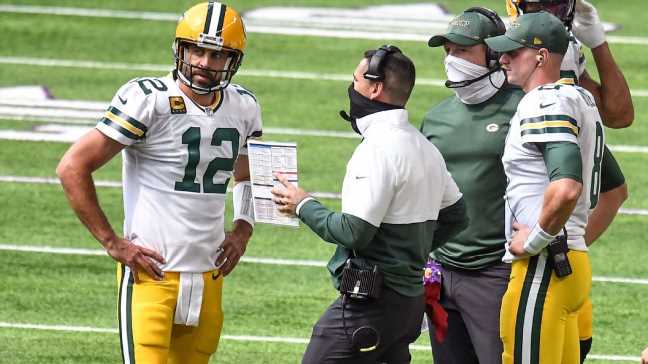 Over the next two weeks, I’ll rank the 32 NFL teams on the work they did over the 2021 offseason. This encapsulates both free agency and the draft and measures what each team did versus our expectations heading into the offseason.

As an example, we knew heading into the spring that the New Orleans Saints were going to need to create nearly $100 million in cap space. My thoughts here aren’t about the circumstances that led the Saints to be in that situation, but how they did over the past few months given those conditions.

An impressive offseason might not mean much in the grand scheme of things, but as a reminder, I did this exercise last year. The team that I thought had the best offseason a year ago did pretty well during the regular season and even better during the playoffs; the Tampa Bay Buccaneers won the offseason, then the Super Bowl and ar now back in the running for the best summer in 2021.

What went right: For the third consecutive offseason, the Raiders finally fixed their defense. This time around, they didn’t let the draft picks they’ve been counting on stand in the way. Clelin Ferrell, Johnathan Abram and Trayvon Mullen are among the players who aren’t guaranteed starting jobs after the Raiders signed Yannick Ngakoue, Karl Joseph and Casey Hayward Jr. They have spent years importing talent on defense and failing to get the most out of their additions, a problem new defensive coordinator Gus Bradley has to turn around.