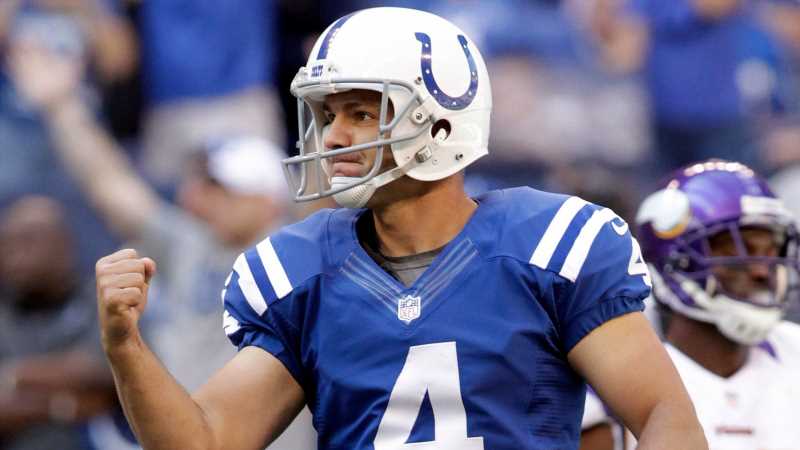 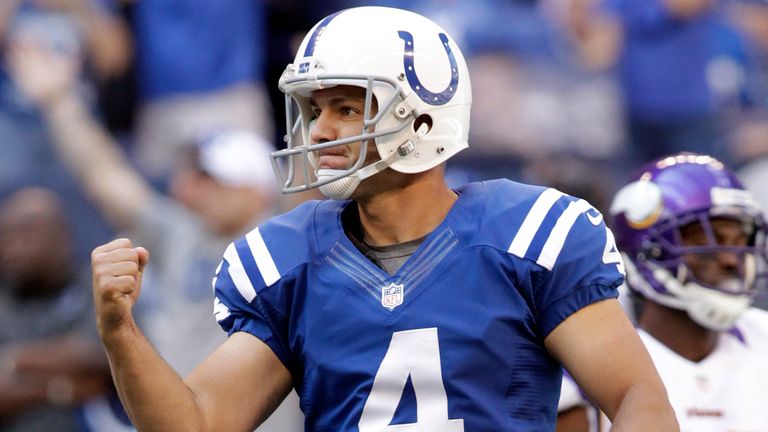 Kicker Adam Vinatieri, four-time Super Bowl champion and the NFL’s all-time leading point-scorer, has officially announced his retirement from the league after 24 seasons.

The 48-year-old future Hall of Famer made the announcement on the Pat McAfee Show, saying: “By Friday, if the paperwork goes in, you heard it here first.”

Vinatieri was unsigned last season. He suffered a knee injury at the end of the 2019 season and was placed on the injured reserve by the Indianapolis Colts. He had surgery prior to the start of the coronavirus pandemic, but did not play in 2020.

The former New England Patriot holds several records including career field goals made (599), points scored (2,673) and consecutive field goals made (44). He also has been part of 231 regular-season victories, the most in league history. 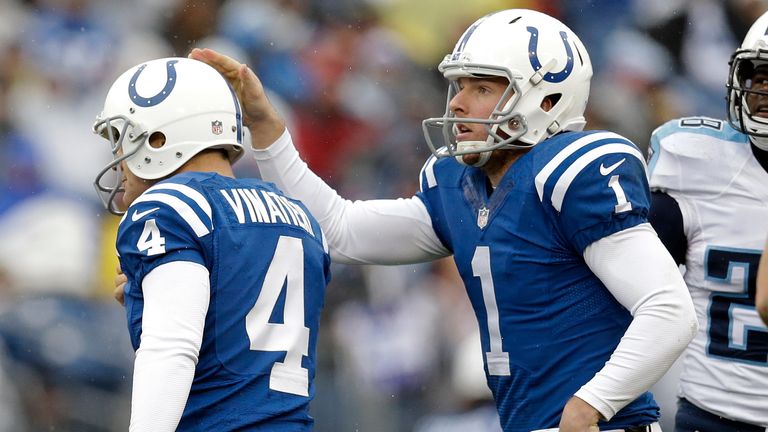 Vinatieri made 29 game-winning kicks in his career, highlighted by a game-winner for the Patriots in blizzard-like conditions against Oakland in the 2001 AFC playoffs, as well as game-winning field goals in Super Bowls XXXVI and XXXVIII.

He also owns the NFL record for most field goals made in the postseason (56).