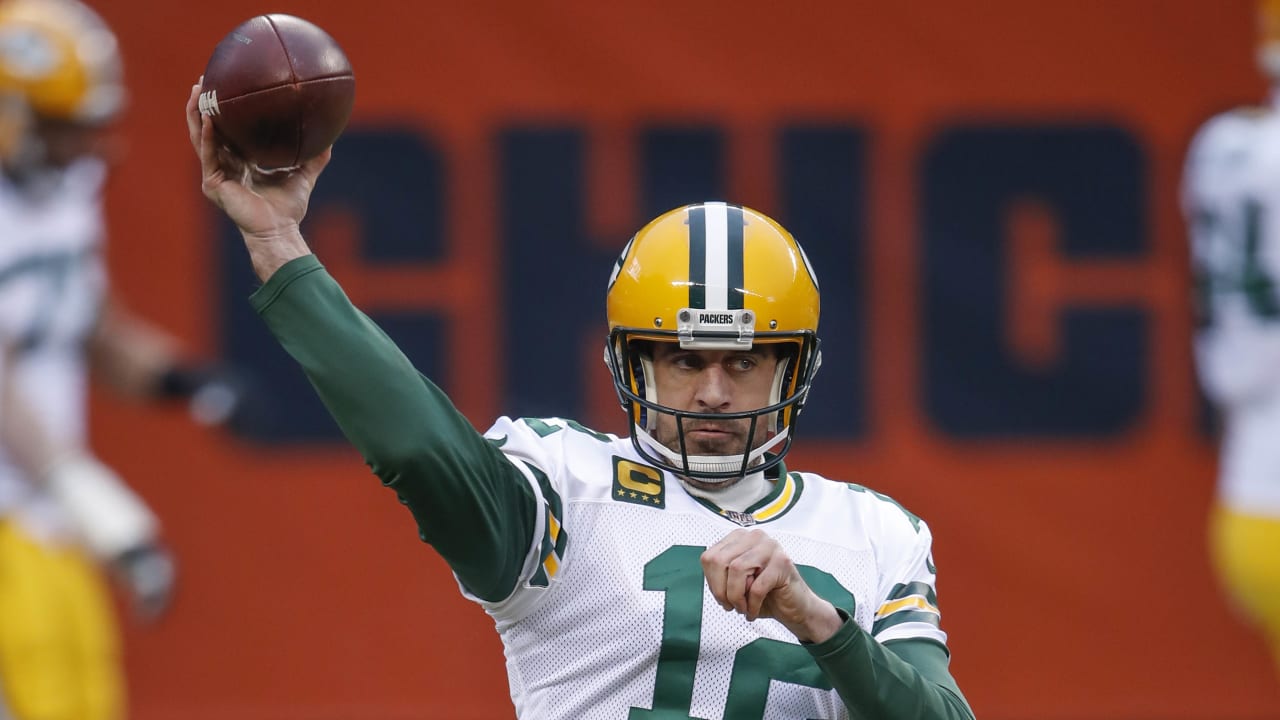 Once more, the Green Bay Packers concluded the regular season as NFC North champions. And for a second-straight season they did so with a 13-3 record.

But there’s a much different feel to this Pack ahead of Green Bay’s postseason-opening NFC Divisional Round tussle with the Los Angeles Rams on Saturday and quarterback Aaron Rodgers chalks it up to confidence and just being flat-out better on offense.

“We thought we could win it last year (but) the Niners were such a dominant team and that maybe hit our confidence,” Rodgers told reporters Tuesday, via ESPN’s Rob Demovsky. “But I feel like we have a lot of confidence and believe in ourselves. Offensively, we’re just a better, much more efficient team … and playing with a lot more confidence.”

Green Bay rolls into the playoffs as the NFL’s top-ranked team in points scored, as opposed to No. 15 last season and No. 5 in yards in contrast to No. 18. Of course, a good deal of that comes from Rodgers, the frontrunner for Most Valuable Player, who’s tallied nearly double the amount of touchdown passes this season as he had in his last. In 2020, Rodgers piled up 4,299 yards passing and a league-high 48 touchdowns. In 2019, those numbers were 4,002 and 26.

Last season’s run ended against the the formidable and aforementioned San Francisco 49ers, who were the No. 1 seed then. The 49ers pulverized the Packers in the NFC Championship Game and Rodgers is no doubt hoping to go a step further as he seeks his second career Super Bowl ring.

Rodgers shared Tuesday that he never watches his and the Packers’ triumph in Super Bowl XLV, though. He doesn’t need to.

“People ask me all the time why don’t you watch the Super Bowl ever. I tell them, ‘I’ve got all the memories right here.’ (Points to head.) The memories stay fresh on the brain,” he said, via Ryan Wood of the Green Bay Press Gazette.

Rodgers has plenty to look forward to — including a guest-hosting spot on Jeopardy!

The Super Bowl’s still a long way off and so too is repeating last season’s postseason ascent, but Rodgers believes the Packers are a more confident and more efficient squad. And he’s cherishing the chance ahead.