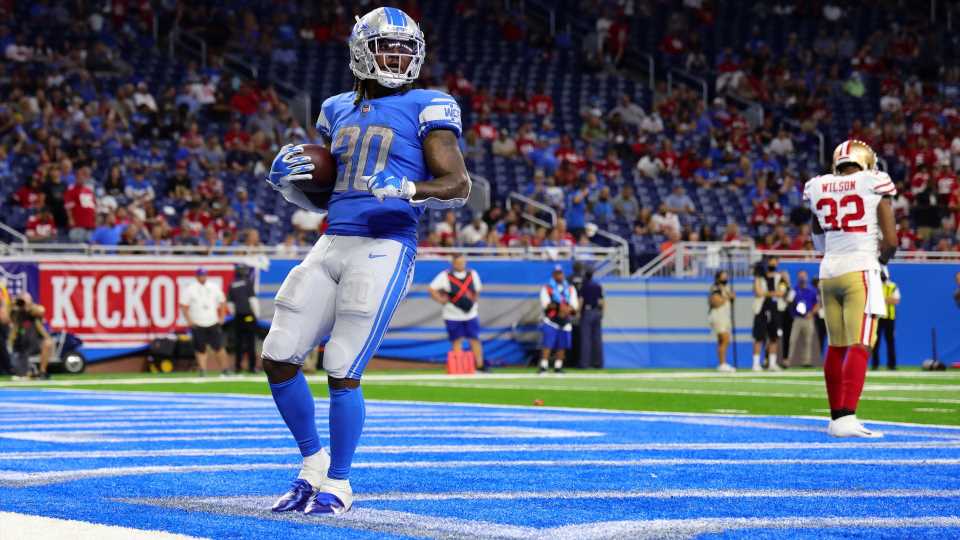 The 49ers once led the Lions by 28 points. They took a 38-10 lead on Detroit with 8:04 left in the third quarter. At that point, the result of the Week 1 game never felt in doubt, nor did the 49ers covering the spread.

San Francisco was priced between 8.5 and 9.5-point favorites for Week 1, depending on which sportsbook you were using. In the end, the 49ers won by only eight points. That made Lions bettors the winners.

The 49ers’ collapse started innocently enough. They held a 24-point lead with two minutes left in the game, but they allowed the Lions to score on a one-yard TD run by Jamaal Williams.

That said, there was only 1:53 left on the clock. The Lions would have to get very lucky in order to earn a cover, and even luckier to have a chance to win.

Indeed, it turn out their fears were warranted. The Lions mounted another touchdown drive in just 43 seconds. Quintez Cephus caught a ball in the corner of the end-zone to cut the lead to 10.

All the Lions needed was a two-point conversion to cover the spread. Jared Goff was on the move, and things didn’t look great at first. However, he eventually found Cephus and the receiver managed to complete a beautiful toe-drag to complete the catch.

The Lions’ cover was virtually sealed at that point, as the 49ers would have to mount another scoring drive to cover on their end. With just 1:10 left on the clock, their focus would turn toward trying to run out the clock and making Detroit burn its timeouts.

San Francisco was positioned to do that. They converted on a third-and-12 which should have sealed the game, but Deebo Samuel was stripped after gaining the first down. Detroit recovered the fumble giving them one chance to tie the game.

The Lions managed to get the ball into 49ers territory. However, they eventually turned the ball over on downs, much to the delight of Survivor Pool participants and those in the Las Vegas Supercontest, where the 49ers had to cover just a 7.5-point spread.

For all other 49ers bettors, this was a bitter Week 1 bad beat. 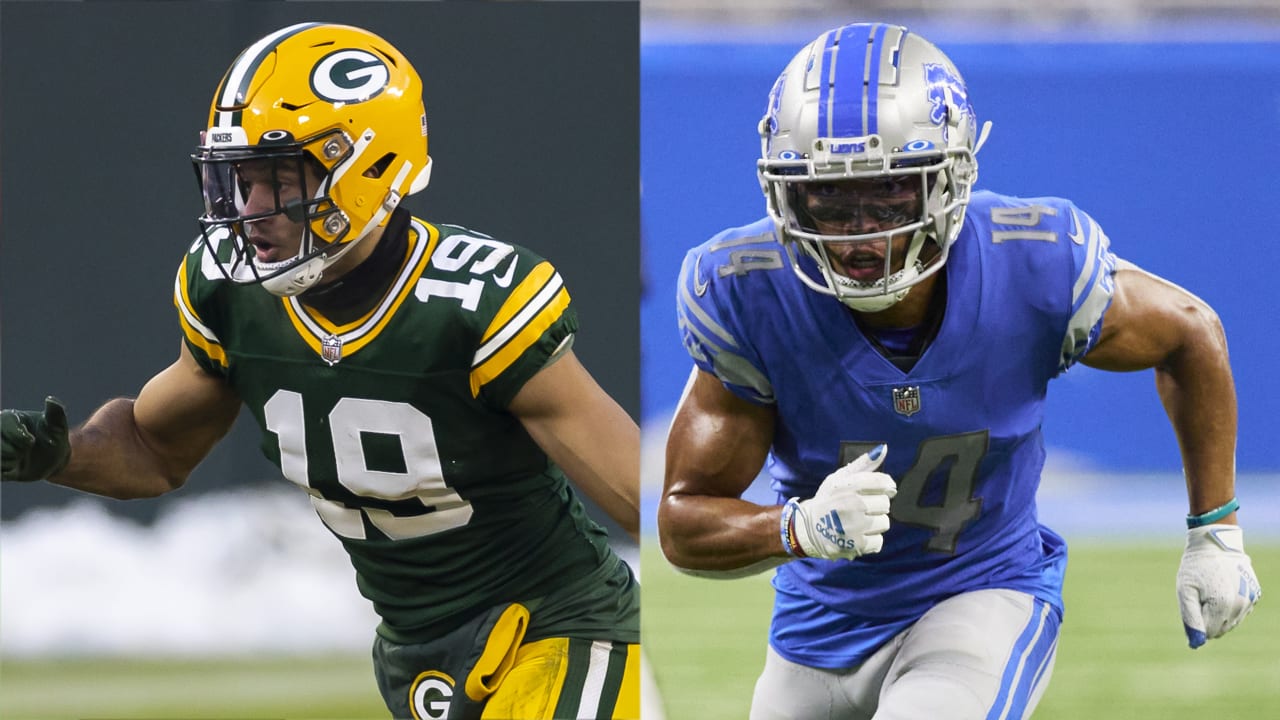 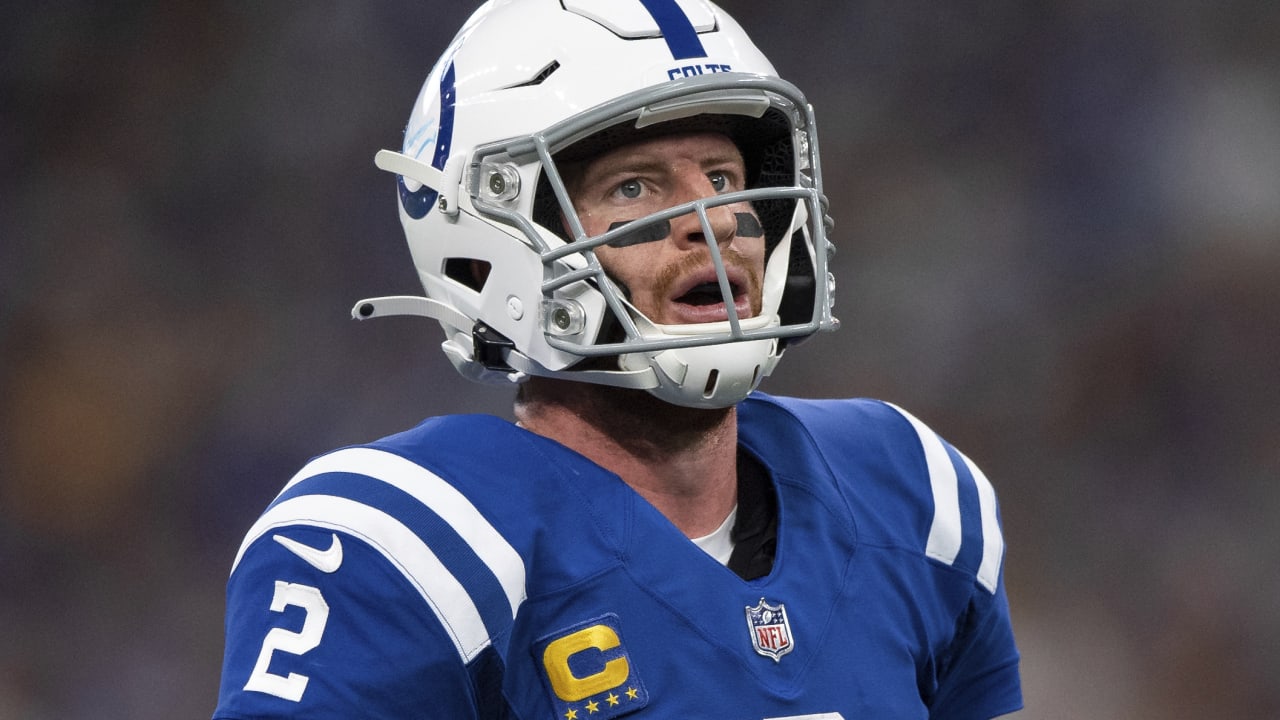