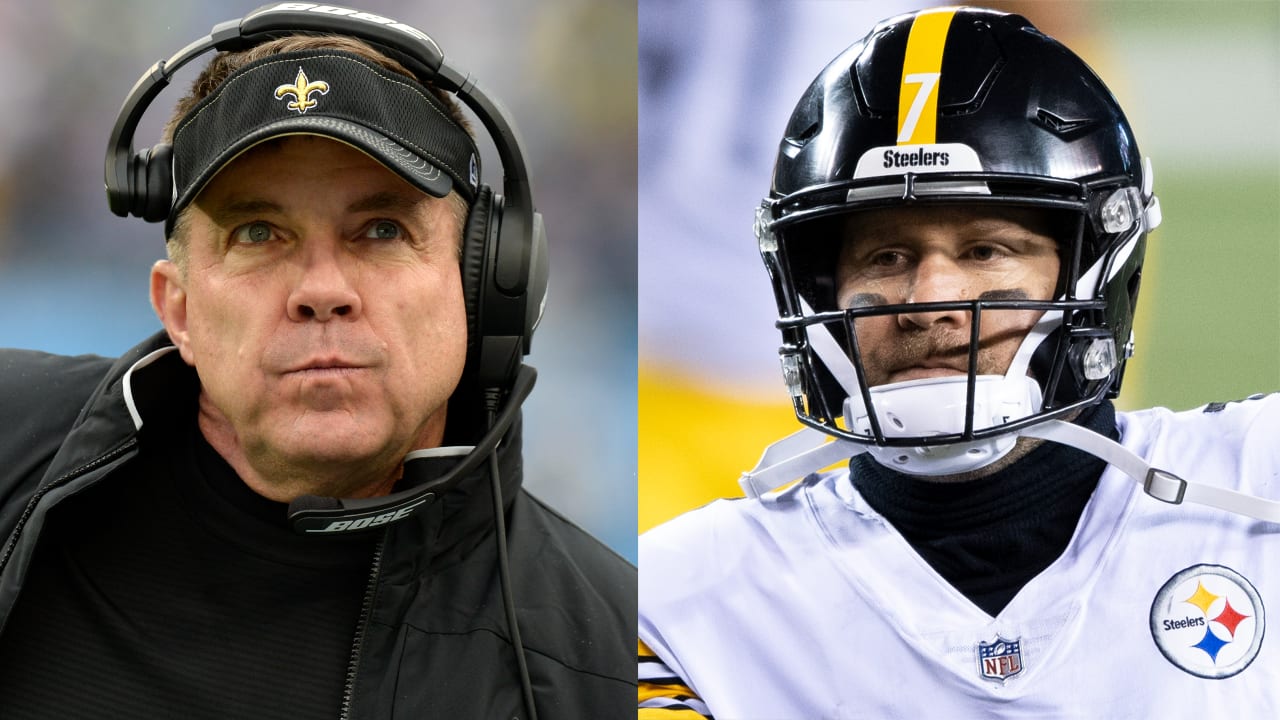 When it comes to division winners, turnover is a fact of life. While some teams seem to perch perennially at the top, a significant number of division titles change hands every year. Five of the eight division winners in 2020 hadn’t held the crown in 2019, with only the Saints (NFC South), Chiefs (AFC West) and Packers (NFC North) repeating.

Which defending champ is most in danger of being overtaken by the competition in 2021? Below is my ranking of all eight division winners, from most to least vulnerable.

Since the NFC South was formed in 2002, no team has won more titles (seven) or made more playoff appearances (nine) than the Saints. But all that success came after Drew Brees joined the team in 2006. Now that Brees has retired, a new era begins in 2021, meaning there is more uncertainty around New Orleans than there has been at nearly any point in the Sean Payton era. I still think the Saints are a playoff-caliber team with Jameis Winston and Taysom Hill splitting QB snaps — after all, Payton did coach New Orleans to an 8-1 record over the past two seasons in games not quarterbacked by Brees. But their chances to repeat as the top team in the NFC South look especially tenuous with the Buccaneers, who return all 22 starters on a stacked Super Bowl-winning roster, looming as a powerhouse.

We saw a precursor to the changing of the guard taking place in this division in the playoffs, when the Browns rolled to a stunning 48-37 victory over a Steelers team that crumbled following an 11-0 start to the 2020 season. Cleveland returns the majority of a team (with some key additions on defense) that looks like a bona fide Super Bowl contender, led by reigning Coach of the Year Kevin Stefanski. And let’s not forget about the Ravens, who continue to enjoy superpower status under Lamar Jackson and could look even more imposing in 2021, with pass catchers Sammy Watkins and Rashod Bateman rounding out the offense. As for Pittsburgh, Ben Roethlisberger still has good football left in him at age 39 — but I worry about that offensive line (which returns only one proven starter, David DeCastro) and a defense with suspect depth.

I have faith Frank Reich can concoct a plan that gets new quarterback Carson Wentz — whom Reich coached as an assistant with the Eagles — back on track after things went south for the one-time MVP candidate in Philly. If Reich succeeds, the Colts are primed to make a strong playoff push, with their young roster ready to peak in 2021. The Titans, meanwhile, sustained significant losses in free agency, with the Patriots signing away tight end Jonnu Smith and receiver Corey Davis heading to the Jets, and those players haven’t really been replaced. Between that roster attrition and the departure of former offensive coordinator Arthur Smith to the head-coaching job in Atlanta, Tennessee is facing enough question marks to put the AFC South well within Indy’s reach. The good thing for both the Titans and Colts is that this is essentially a two-team race, with the Jaguars and Texans in rebuilding mode. Indianapolis and Tennessee had better be sharp early, though; they face off twice within the first eight weeks of the season, and those games will likely go a long way toward determining which team ends the season on top.

The Seahawks have posted a winning record every year since Russell Wilson became their starter in 2012, and I expect that to continue this season. But any division winner — let alone one coming off an offseason loaded with drama but low on major acquisitions — would be at risk of stumbling against the competition Seattle is about to face. Even if the relatively immobile Jimmy Garoppolo (who looks like a sitting duck out there sometimes) retains the starting QB job over rookie Trey Lance, the 49ers are primed to bounce back after injuries doomed their 2020 season. The Rams believe, as I do, that Matthew Stafford is the piece their team needs to make another championship push two years after reaching the Super Bowl. Based on the veteran additions Arizona made this offseason, including J.J. Watt, Rodney Hudson and A.J. Green, it’s clear the Cardinals believe now is the time to win under Kyler Murray — and they could be right. Each of these teams has won a division title over the past six years.

The NFC East hasn’t had a repeat winner since the Eagles won four straight titles from 2001 through ’04. Washington’s dominant defense gives the team a chance to break that streak — but the squad is hardly a shoo-in. The Cowboys automatically become legit contenders again with the return to health of QB Dak Prescott, who missed most of 2020 with an ankle injury. Daniel Jones has been given a plethora of weapons by the Giants as he attempts to take another step in his development as a quarterback in Year 3. Even with Philadelphia rebuilding, this division is tight enough that I won’t be surprised if the winner fails to finish with double-digit victories for the third straight season.

With all their key players returning and Josh Allen rising to top-tier status at quarterback, the Bills are primed to reach the Super Bowl for the first time since the 1993 season. But the Dolphins and Patriots won’t make the journey easy. The roster retooling that Miami began in 2019 is ready to really bear fruit, although I do still have questions about Tua Tagovailoa after a shaky rookie year, especially after watching Justin Herbert — whom the Dolphins passed on in favor of Tagovailoa at fifth overall — win Offensive Rookie of the Year with the Chargers. QB issues also dog New England, with the selection of Mac Jones in the first round of this year’s draft accelerating the clock on the Cam Newton era, though the offense should rebound following much-needed upgrades across the depth chart. (If the Patriots pull off a trade for Julio Jones, that will increase the degree of difficulty for the Bills, but it wouldn’t necessarily move Buffalo up this list.)

This is all contingent upon Aaron Rodgers remaining the Packers’ starting quarterback in 2021 — if he leaves, Green Bay would likely rocket skyward here. However, I think the most likely scenario is still that he’ll stay, and in that case, there’s no reason to think the team he led to 26 wins over the past two seasons won’t be the runaway favorites to capture a third consecutive division title. The Lions are rebuilding under Dan Campbell, while the Bears are in transition at quarterback, with Andy Dalton set to eventually cede the starting job to rookie Justin Fields. That leaves Minnesota, which boasts a quality offense and a defense returning a swath of key veterans to health. Though the Vikings will be formidable opponents, I don’t think they’ll do much to stand in the way of Rodgers and Co.

I’m not listing all three divisional opponents here because they’re all poised to knock off Kansas City, even if each team improved this offseason. Rather, they’re grouped together because none stands out as having an especially strong chance of seriously challenging the Chiefs, especially with Patrick Mahomes receiving improved protection behind a revamped offensive line.