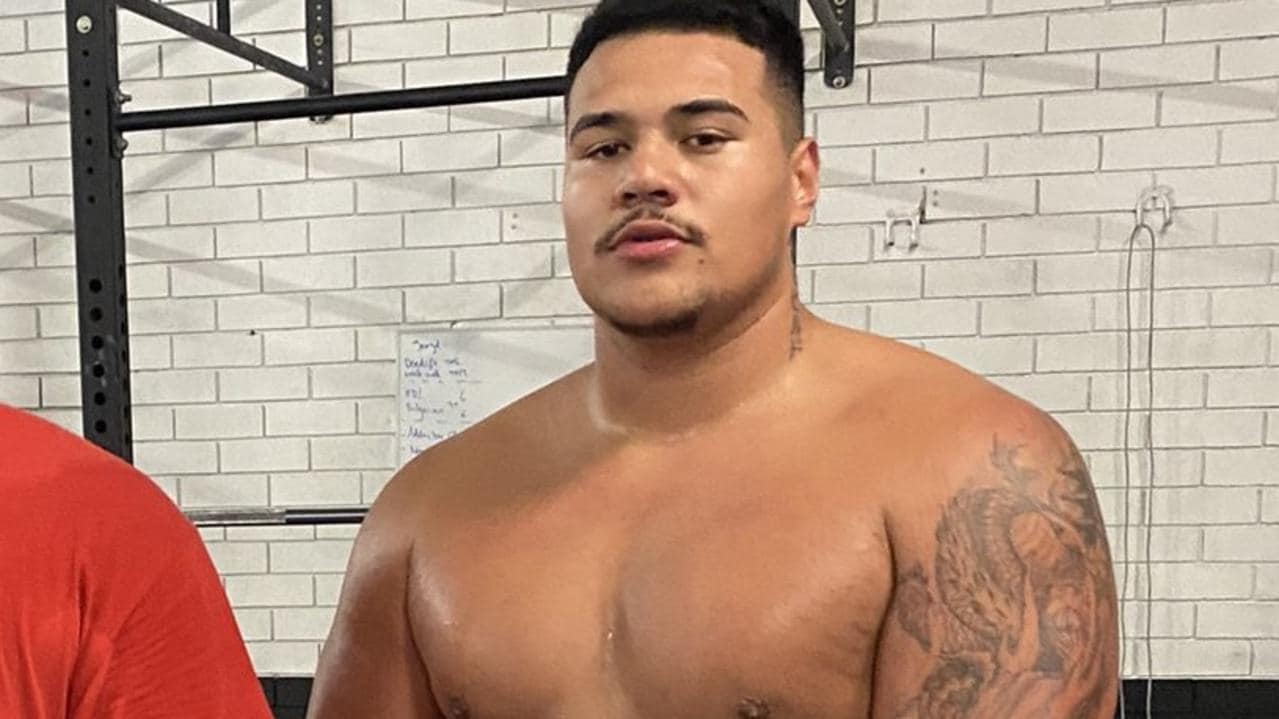 Twenty-three American colleges were chasing Jordan Moko’s signature but in the end, only one could get their man.

The 195cm, 155kg wrecking ball is one step closer to achieving his dream of playing in the NFL after he committed to Texas A&M, a decision that will see him mix it with the best young football players in the US.

With so many options to choose from, Moko had narrowed his choices down to Texas, Louisiana State University and Oregon but in the end opted for the Aggies — who have a proud history of producing star-studded NFL talent.

Having grown up in Brisbane playing rugby union and rugby league, a different type of football quickly caught Moko’s eye.

“I started out just as a kid playing rugby, then I always had this crazy dream to play in the NFL one day, to play college football,” Moko told Seven News.

“To be as big as I am, to move like that — it’s rare over there and it’s a little bit rare over here.

“I can’t wait to show them how us Australians get down to work.”

Moko wasn’t always the physical specimen he is now, telling Seven “two years ago I was lanky and skinny”. But as his frame grew, so too did his chances of playing professional football.

The bullocking offensive lineman with dancer’s feet dipped his toes into the water with the Brisbane Rhinos and showed enough promise to graduate to junior college level in the States, where he played for Snow College in Utah.

Unfortunately, COVID-19 cut the season short and the 19-year-old returned home to the Sunshine State, but the virus can’t cripple his NFL dream, which will be reignited when he heads to Texas in June.

Moko regularly posts clips of his workouts on social media, and it’s easy to see why nearly two dozen colleges were chasing the freakishly athletic Aussie.

“I got feet, I got size, I got speed, I got flexibility, most importantly I got the mentality and the heart. You can’t go wrong with me,” Moko tweeted in December.

“NO ONE CARES, WORK HARDER” is what keeps me going 😤
.
Little clip featuring some things from yesterday’s field session with @FordhamNYC commit my guy @jacklow__ #BuiltDifferent #cantstopwontstop pic.twitter.com/PUHPJwVddZ

My focus for today was to be explosive and attack every rep. We got better !
.
485 pounds for x6
.
600 pounds for 1 after maxing out 485.
(Form was not pretty but we got the job done) #emptythetank #lockedin #nomercy pic.twitter.com/vE654WNCir

Going from junior college — where ESPN ranked him No. 5 among the prospects for the class of 2021 — to a major system at Texas A&M is a huge step up, and Moko is looking forward to learning under experienced mentors, including offensive line coach Josh Henson and head coach Jimbo Fisher.

But what he’s looking forward to even more is getting back on the field and hitting people.

“What really drew me to A&M was coach Josh Henson,” Moko told ESPN.

“I’ve had some really good conversations with coach Fisher. He’s had great contact with my parents which is a big thing, family means a lot. They’re really ecstatic for me to be able to live my dreams, get a good education as well as do something that I love, which is playing football, hitting people in the mouth.

“He was able to show that he’s developed guys like me before, international kids that might have one or two years of football but they’re freak athletes.”

Playing around with some arms after a killer session. 80 Pound dumbbells for 12. #BuiltDifferent pic.twitter.com/gCguam4v2n

Told them I was gone be Something 🗣 I get BETTER everyday !!!! #noonecaresworkharder
Do not own the rights to the music : Be something, Polo G pic.twitter.com/3hL213hlhE 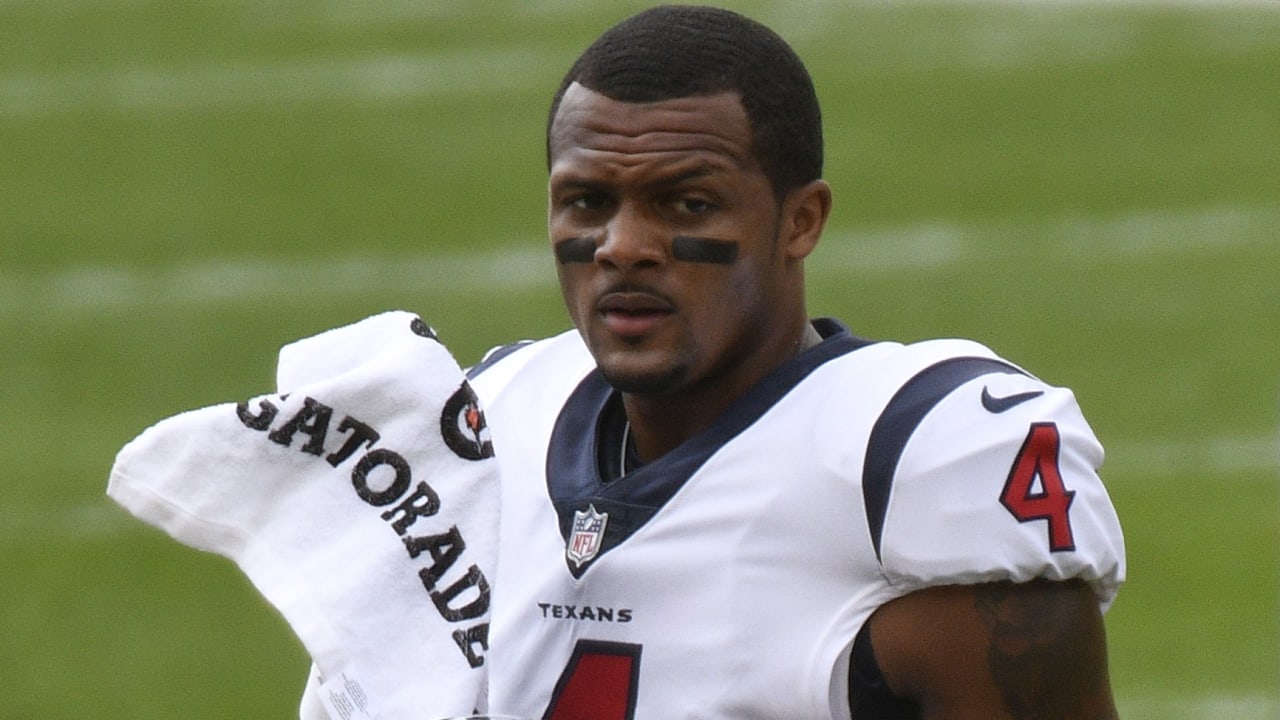 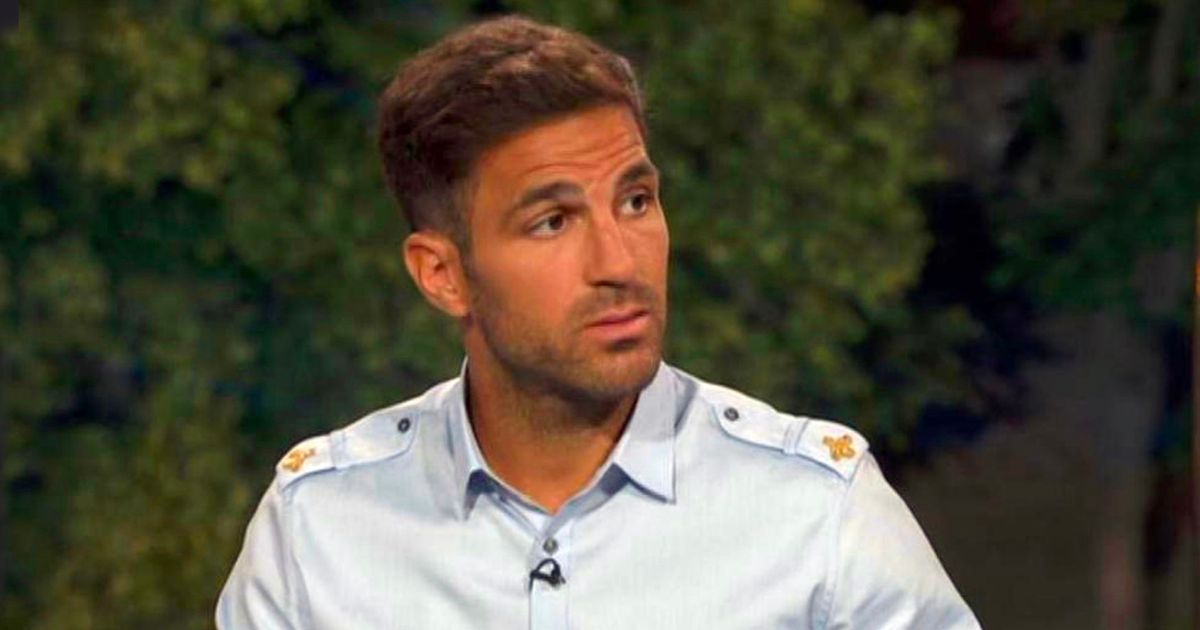