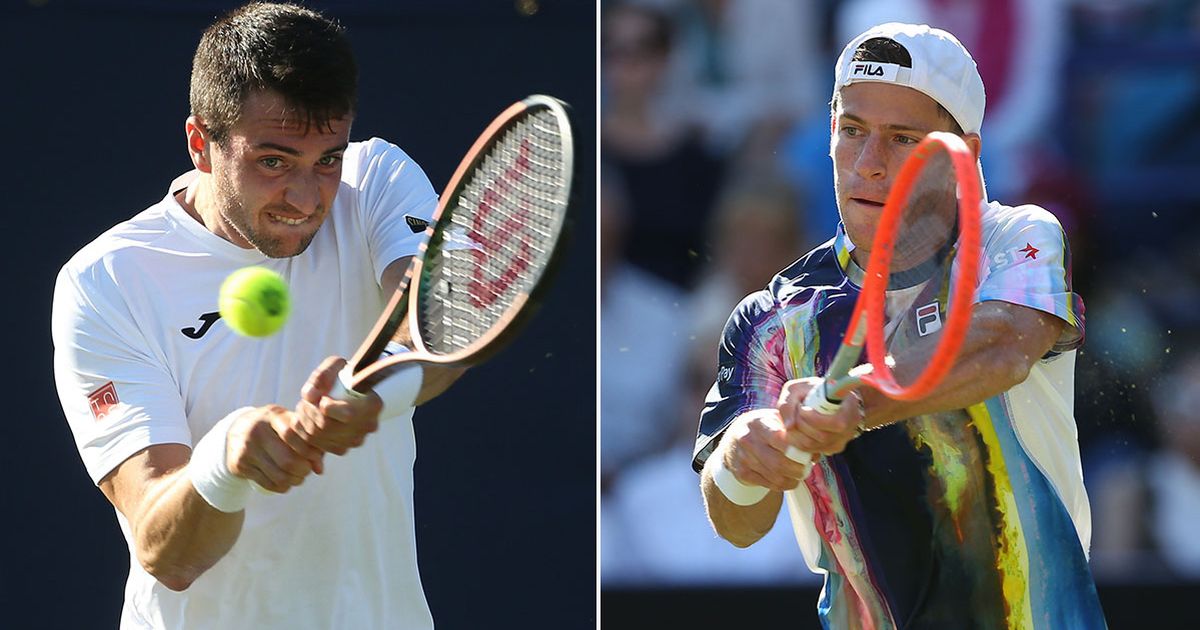 Two top tennis players had watches, bags and cash stolen from a hotel in Eastbourne.

World number 15 Diego Schwartzman and Pedro Martinez, ranked number 49, were staying at the Hydro Hotel warming up in preparation for Wimbledon when they had their belongings nicked.

Sussex police confirmed the incidents. A statement read: “We can confirm we received reports of two separate burglaries at the Hydro Hotel in Mount Road, Eastbourne, on Monday 20 June. A number of high-value items including watches and bags were stolen, along with cash and some personal items. The incidents are being investigated and we have no further information at this time.”

Speaking about the incident, Martinez, 25, said via The Sun: “It was difficult. had a watch stolen from my room yesterday and Schwartzman had some items also stolen from his room.

“I had a bad night, that's the truth. I didn't sleep. It was difficult to prepare for the match but I just tried to focus on playing. They have their own investigation in the hotel. When I arrived in the room I realised that my watch wasn't there.

“I bought it when I made it to the third round in Roland Garros for the first time (in 2020). It was sentimental, yes, because it was from there. But what can I do? I searched throughout the room, it was not there and when I went to reception to communicate to the people, then Diego came 15 minutes after telling the same.”

The two players were playing on Wednesday, facing off against Brits Ryan Peniston and Jack Draper, respectively.

Seeds of Wimbledon were announced on Tuesday with Novak Djokovic and Rafa Nadal earning the top two positions. Following them were Casper Ruud, Stefanos Tsitsipa, Carlos Alcaraz and Matteo Berretini. 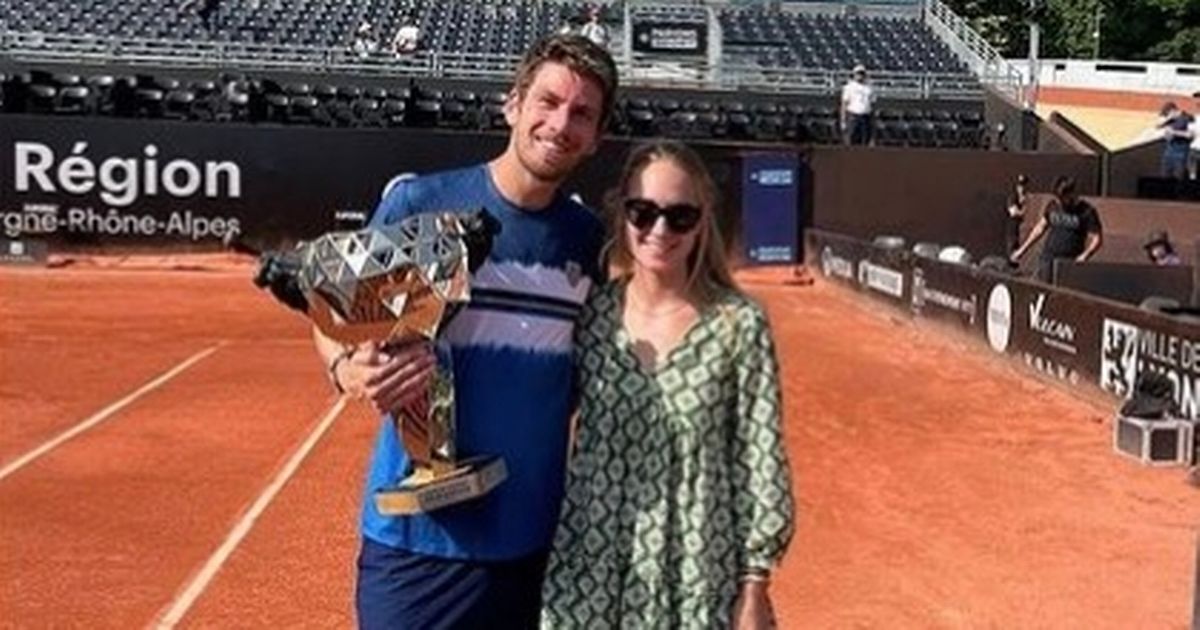 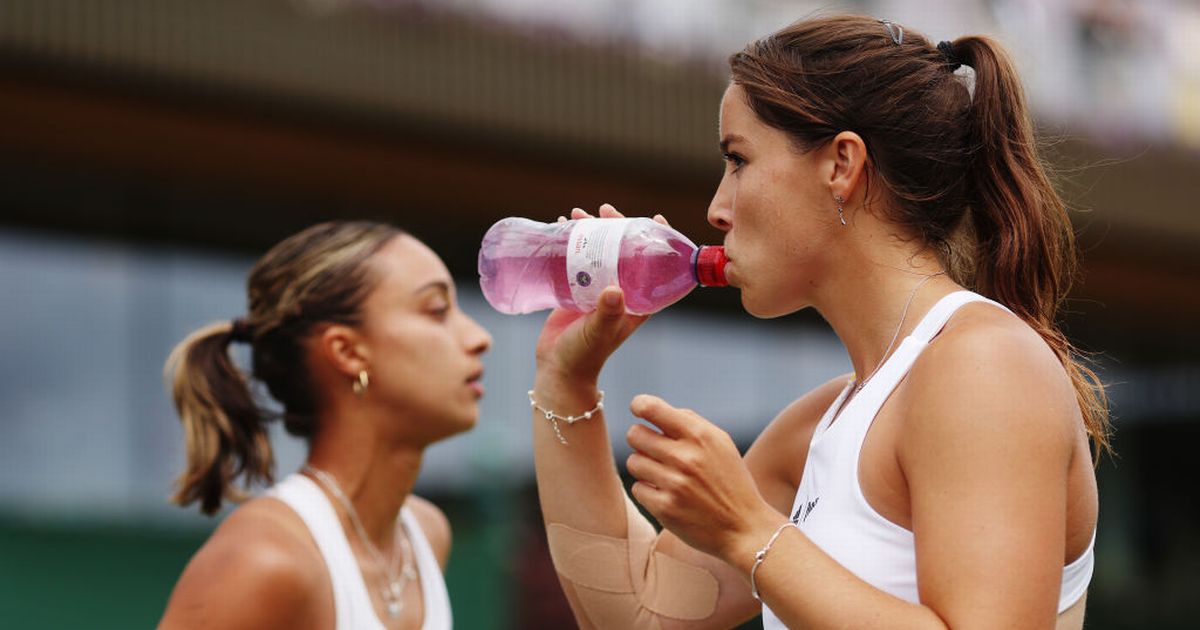 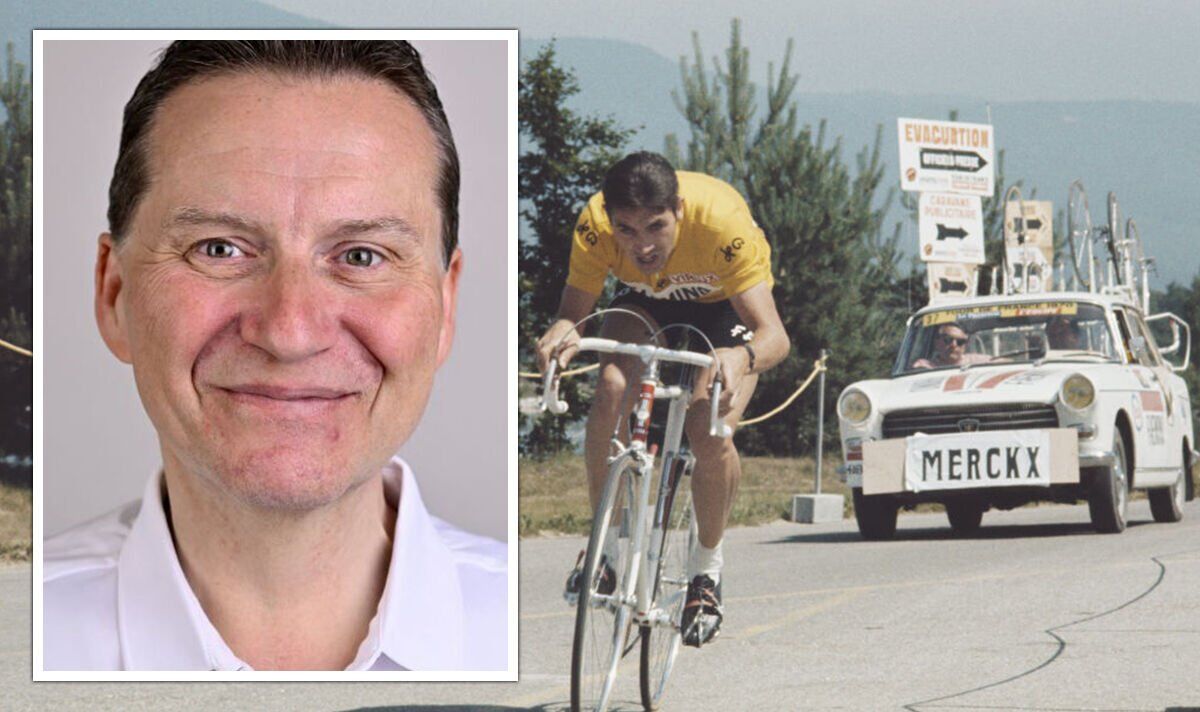