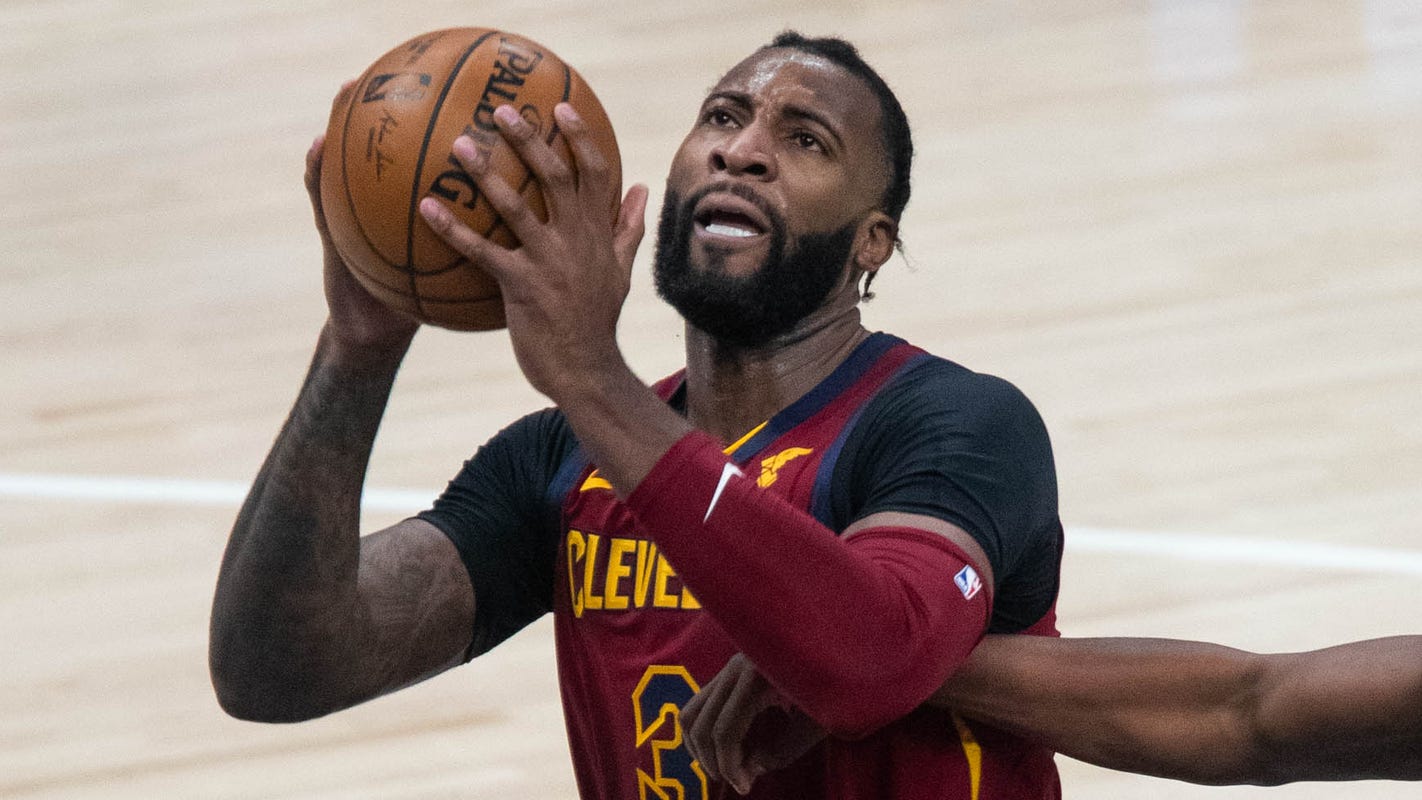 The Lakers need frontcourt help, especially with Anthony Davis sidelined because of an injury. LeBron James is also out with an injury.

Drummond reached a buyout agreement with Cleveland once the Cavaliers did not find a trade for him before Thursday's deadline expired.

Cleveland hadn't played Drummond since Feb. 12 because he wasn't part of the team's future, especially after it acquired Jarrett Allen from Brooklyn. But the two-time All-Star posted solid stats in 25 games: 17.5 points, 13.5 rebounds, 2.6 assists, 1.6 steals and 1.2 blocks per game.

It is not clear when Drummond will be available. The Lakers play the Orlando Magic (15-30) on Sunday at Staples Center.

The Lakers moved swiftly on Drummond a day after free agent LaMarcus Aldridge agreed to join the star-studded Brooklyn Nets, though Drummond will likely fill a more significant role in Los Angeles.

WINNERS & LOSERS: Who fared best at the deadline? Who struck out?

HORFORD SHELVED: Veteran to sit rest of season as OKC focuses on youth

The Lakers have listed James as out "indefinitely," which The Athletic recently reported could be for another three to five weeks after he suffered a high ankle sprain against Atlanta on March 20. On Friday, Lakers coach Frank Vogel said that Davis is "a ways away" from returning since straining his right calf nearly two months ago. The Lakers cleared Davis to expand his rehab, which has included on-court shooting, but his timeline also remains unclear.

Regardless, the Lakers have struggled without their two stars. They lost four of their past five games since James’ injury and have gone 8-11 during Davis’ absence. Drummond, a two-time All-Star, would immediately assume a leadership role, and would also fortify a frontcourt that has had varying degrees of success and struggles with Montrezl Harrell and Marc Gasol.

While the Lakers have benefitted from Harrell’s threat in the pick-and-roll and his brute strength, they have also resisted playing the 6-7, 240-pound Harrell against bigger players. Gasol has helped with his passing, but he's struggled with his conditioning.

Drummond will be an asset even when Davis and James return.He could complement Davis as both a rebounding and defensive threat, and his presence would also give James more room to operate as both a scorer and playmaker. Drummond also could increase the team’s floor spacing and subsequently help the its inconsistent 3-point shooting (35.2%). 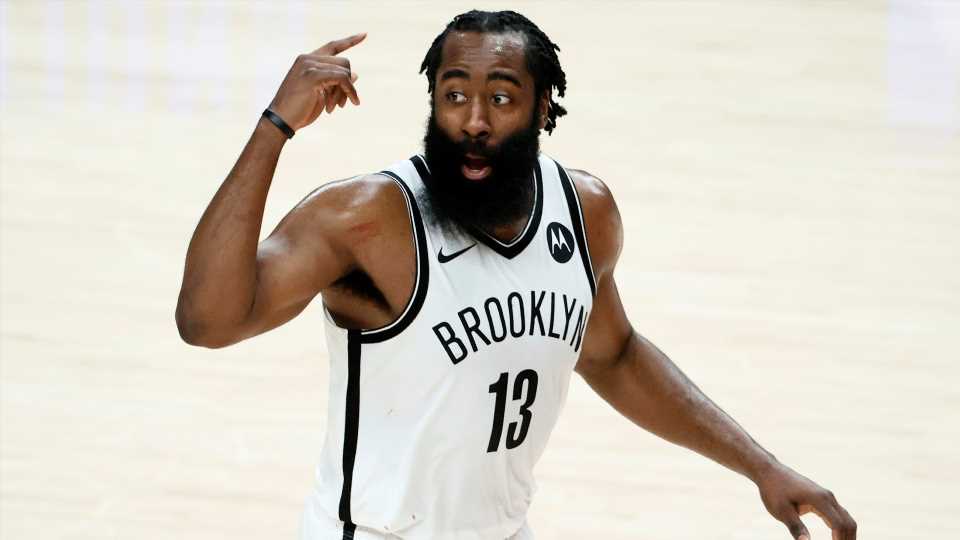 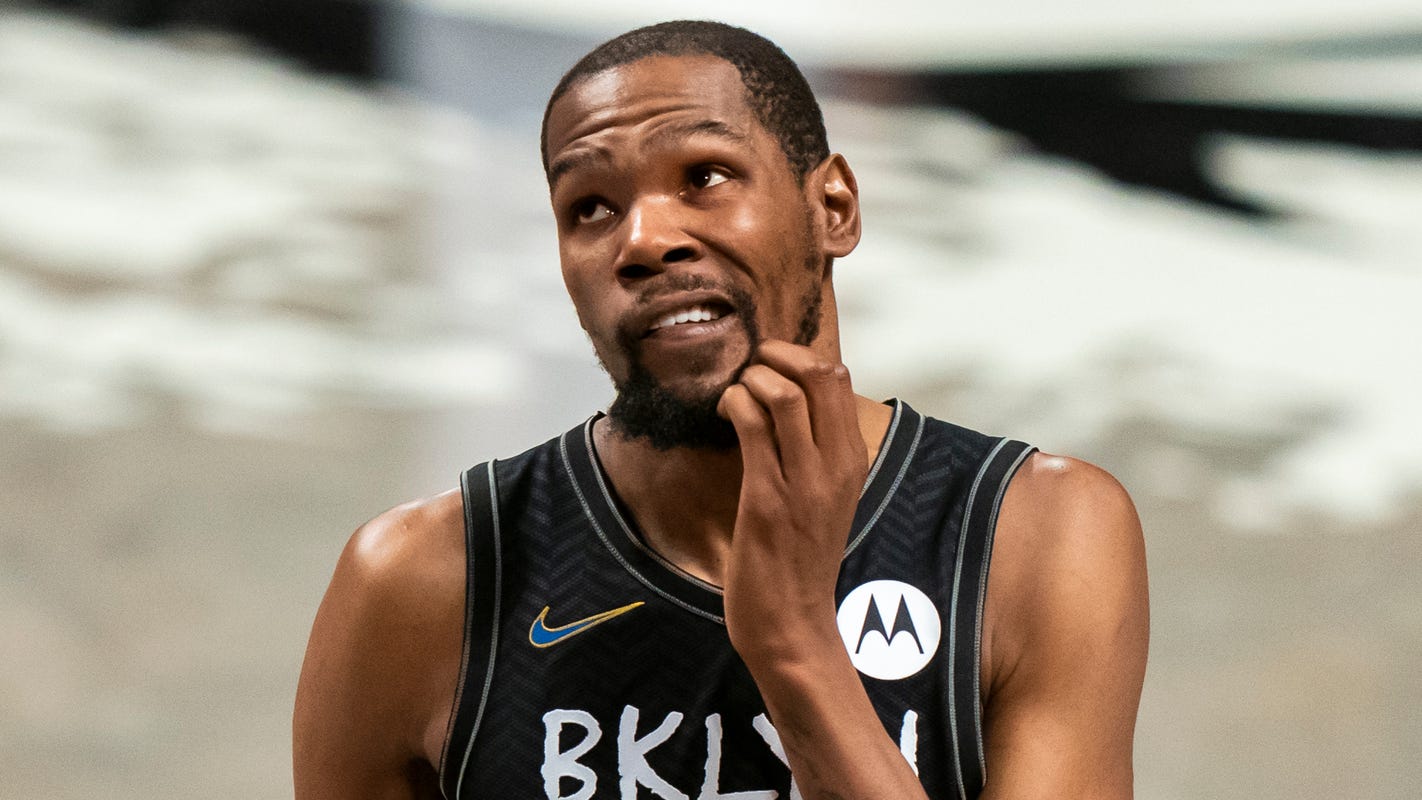 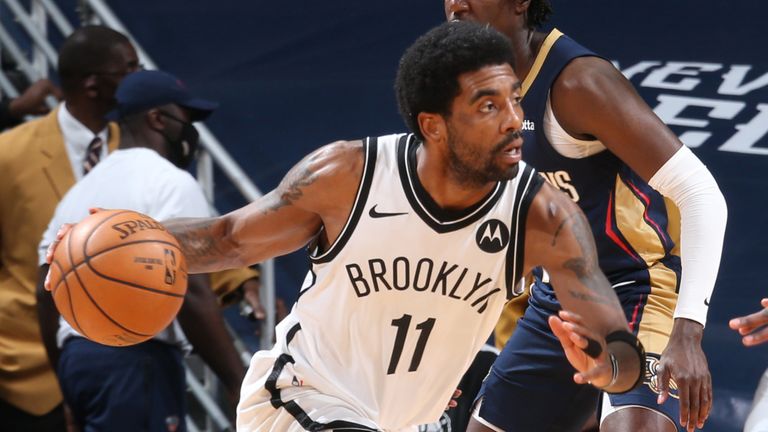