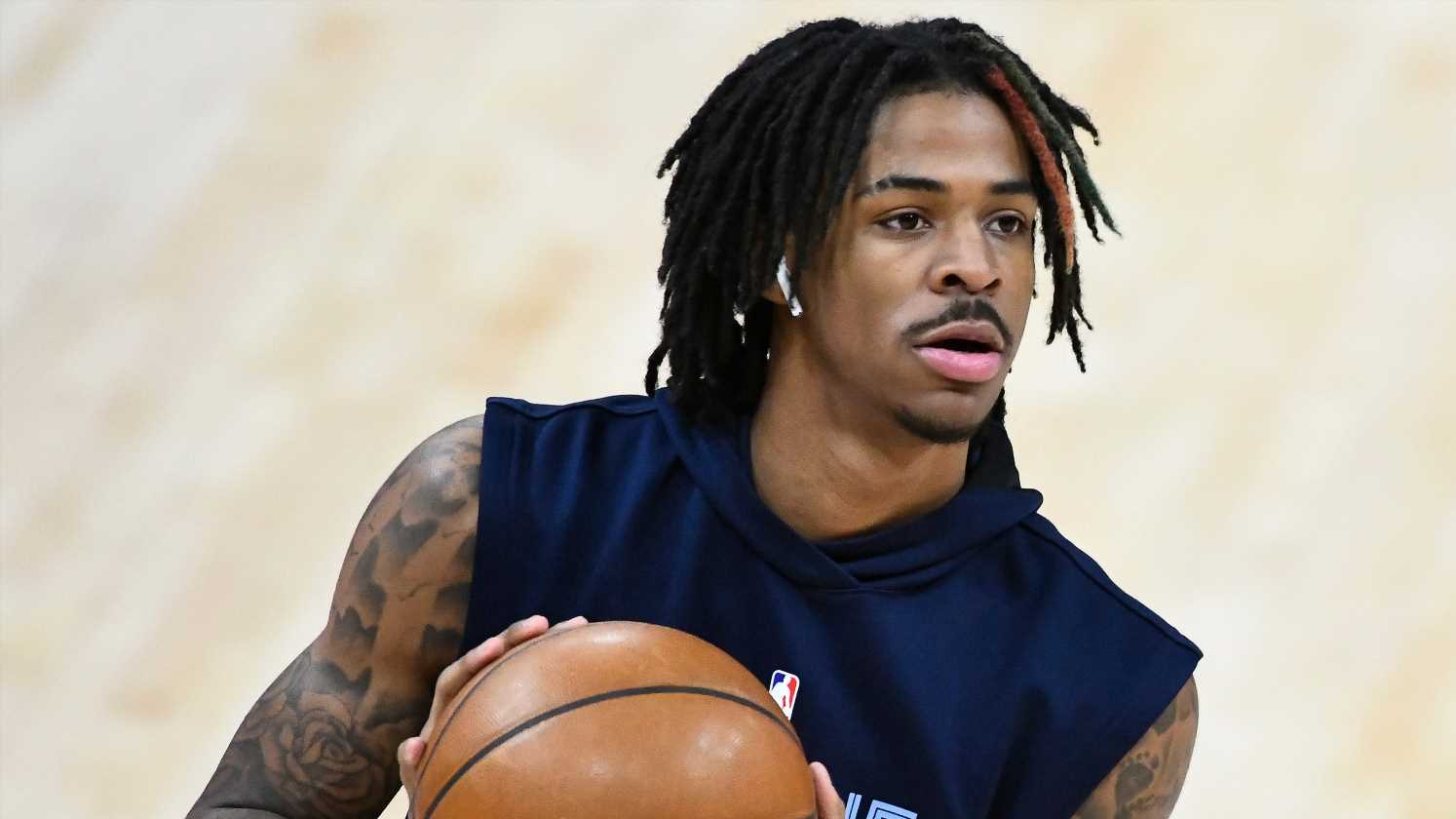 "The Utah Jazz have zero tolerance for offensive or disruptive behavior," the team said in a statement Thursday. "An incident occurred last night involving a verbal altercation during Game 2. Arena security staff intervened, and the investigation resulted in the removal and banning of three Jazz fans indefinitely. We apologize to all who were impacted by this unfortunate incident and condemn unacceptable fan behavior. The Utah Jazz are committed to ensuring a safe and respectful environment."

Morant, who scored a career-high 47 points in the 141-129 loss, took to Twitter later Thursday after the bans were announced. Responding to a tweet with the news, Morant wrote: "my family should be able cheer for me & my teammates without getting inappropriate (expletive) said to them."

The Grizzlies host the Jazz on Saturday (9:30 p.m. ET, ESPN) and Monday for Games 3 and 4 of their first round series. FedExForum is expecting its largest crowd of the season with capacity raised to 55%, or close to 10,000 fans.

The NBA released a statement Thursday that warned an enhanced fan code of conduct "will be vigorously enforced in order to ensure a safe and respectful environment for all involved."

"The return of more NBA fans to our arenas has brought great excitement and energy to the start of the playoffs, but it is critical that we all show respect for players, officials and our fellow fans," the NBA's statement read.

The NBA also directed fans to its Fan Code of Conduct page.

"True fans of this game honor and respect the dignity of our players," the players’ union said. "No true fan would seek to harm them or violate their personal space. Those who do have no place in our arenas. And their conduct is appropriately evaluated by law enforcement just as if it occurred on a public street."