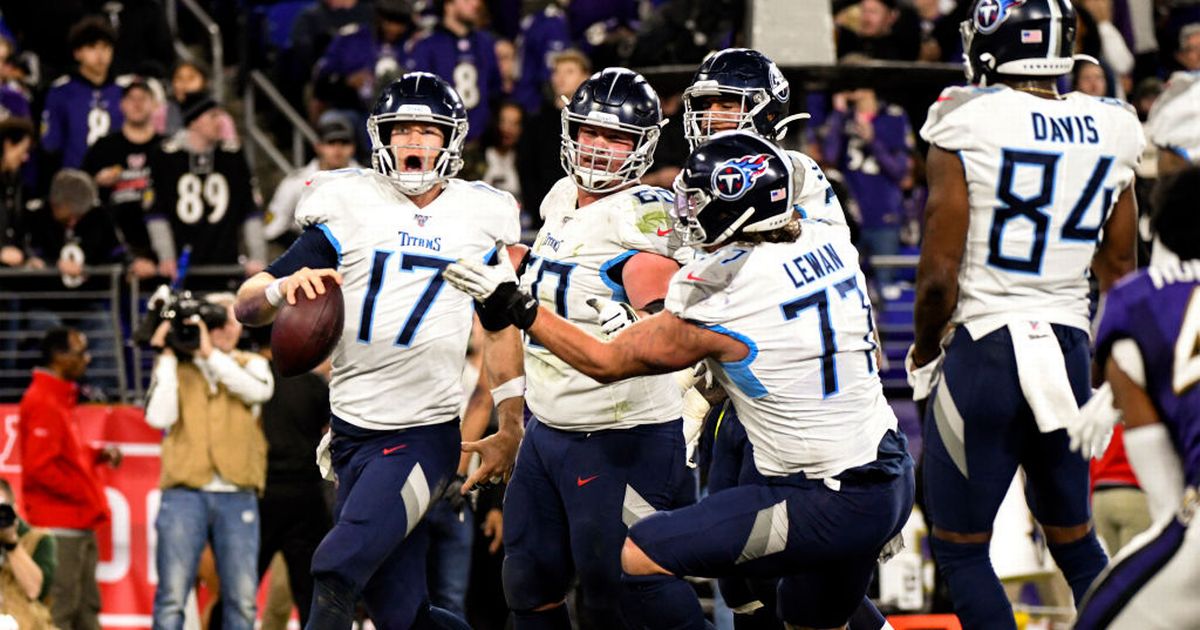 Tennessee Titans are hoping to take inspiration from last year’s playoff victory over Baltimore Ravens as they face them again.

The Titans beat the Ravens in last season’s divisional round, though meet them one stage earlier this year at the wildcard round.

Tennessee also beat Baltimore in the regular season, though defensive end Jack Crawford knows Sunday’s clash is not going to be an easy one.

Crawford said: “I mean it's definitely been brought up because I think it gets brought up more when you're playing against the same team as, last year, which is the case with the Ravens.

“I wasn't here, I was in Atlanta at the time, but they are playing with the same coach, a lot of the same players. So the scheme in which the Ravens offense is run is going to be pretty similar.

“They don't try to kill the players and practice has been, you know, practicing hard, but they try to get mental reps, making sure that we all understand.

“We're all locked in in meetings and we are all kind of focused on what our roles are and keeping us engaged mentally.

“I think that everybody else on the team believes in it because they made it to the AFC championship last year.”

And Crawford insists the Titans won’t be doing anything any differently just because it’s the playoffs.

He added: “The message we've got is keep a good, consistent message of just being physical. That's a physical team.

“At the end of the day, we're going to have to be more physical than them and they coming to our stadium. So we have that advantage.

“There's not too much scheme or disguises or thing, we're not trying to trick them or, you know, run anything that we've done differently.

“We're just trying to be more physical at the end of the day and play our game and hopefully come away with the win.

“You have to try to neutralize the biggest threat, which is their quarterback, Lamar Jackson. So we have a game plan in place

“The coaches have a game plan in place that we're going over constantly trying to kind of limit his, you know, ability to get something going to score.”