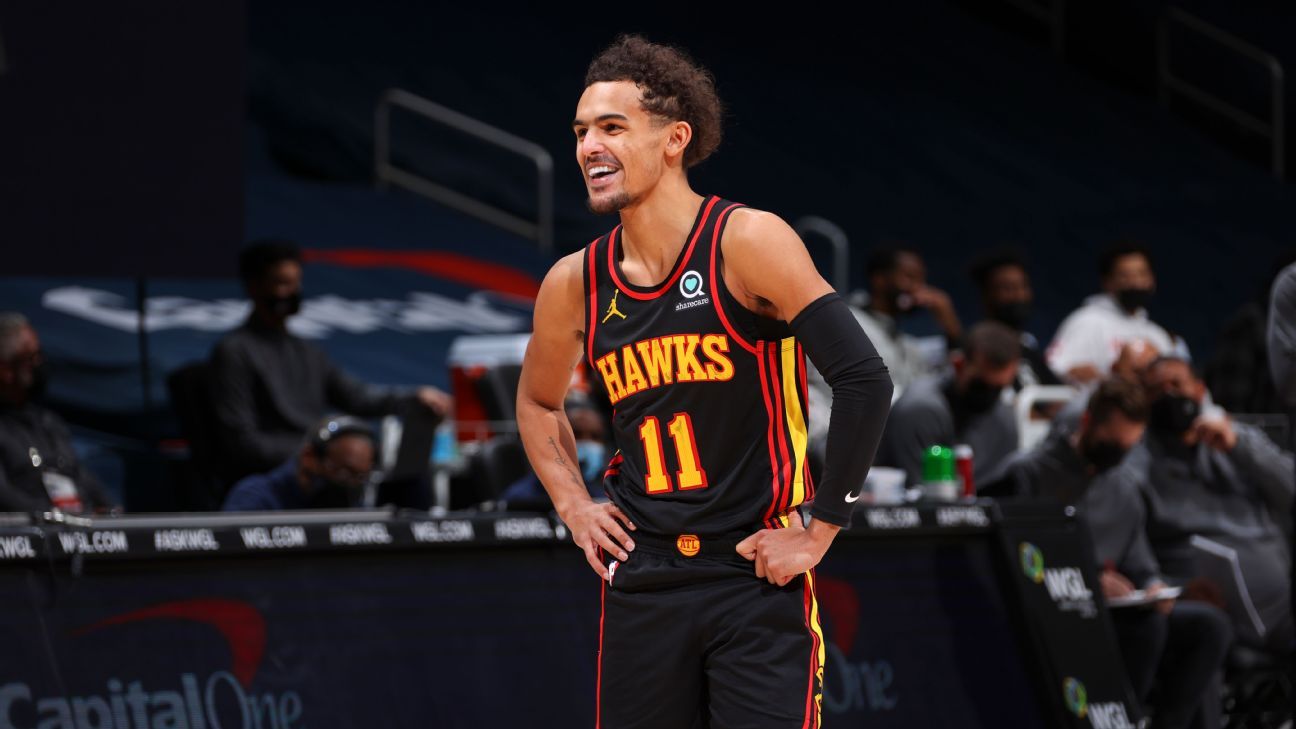 HE WAS SO slight, at first they didn’t even notice him sliding through to the front of the line.

Trae Young, all of 120 pounds, just weeks removed from eighth-grade graduation, firmly planted himself in front of 6-foot-3, 270-pound Norman North High School basketball captain Payton Prince as if he had assumed his rightful position in the basketball hemisphere.

“It was pretty shocking,” Prince says now. “I’m thinking, ‘Who the hell does this kid think he is?'”

Bryan Merritt was new to town in the summer of 2013. Set to coach the Norman North basketball team in the fall, he thought it wise to gather some players for an informal workout, asking around who he should invite. Merritt was told there was a boy brimming with potential and ambition, who could sink shots from 30 feet and exhibited a knack for deftly hitting players in stride with no-look passes that startled both the defense and the recipient. The kid was small, precocious and immature, but everyone said Trae Young was definitely worth a look.

Now here he was, 14 years old, at his first team gathering, challenging its unwritten hierarchy with a stunning swath of bravado. Prince, who had signed with Tulsa and would go on to play defensive tackle there, vacillated between amused and annoyed. He shoved Young out of the way. “Back of the line,” he barked. The kid grudgingly obliged, but it was not the last time he would stride to the front to stake his claim.

To the surprise and consternation of the players, Young was at it again the very next day, jockeying to the front. Young insists this is how his journey needed to unfold.

“When you’re my size, it’s how you have to roll to be respected,” Young says. “Whenever I played with older guys, I wanted to fit in. And, once I did that, I wanted to stand out.

“To do that, sometimes you need to do things that are uncomfortable.”

Young has demonstrated adeptness in such moments. The 22-year-old supernova for the Atlanta Hawks unabashedly orchestrates the game he loves with his own flair, be it a lefty, 20-foot no-look bounce pass in transition, or one of those 38-foot bombs he unleashes just after he crosses half court. These flashes of brilliance — and presumption — are rooted in his insatiable thirst to prove he belongs, delighting some and infuriating others.

“That chip,” says Atlanta Hawks coach Lloyd Pierce. “Trae carries it everywhere. You have to take the good with the bad. I was with Joel Embiid when he was the same way. For both of those guys, everything is some form of competition.”

Young looked like a child alongside the burly high-school upperclassmen, many of them football stars moonlighting as basketball players. He struggled in the first two months, but Merritt could see the wheels turning. He learned of Young’s 5:30 a.m. conditioning regimen that included running the stadium steps before school, of the film sessions with his father to absorb the nuances of Jason Kidd and Steve Nash, the post-practice shooting tutorials at the YMCA. “No one,” Merritt says, “can ever question whether Trae has worked for it.”

But after each triumph, the lament was always the same: “What a shame he’s so small.” Young grew to loathe the words “plucky” and “tenacious.” He was more than that, and he would show everyone.

From Norman North to the University of Oklahoma to the Atlanta Hawks, Young’s peers have come to understand that he’s an acquired taste. And as he continues his NBA ascent, a question persists: Does his brashness need to be tempered for the greater good?