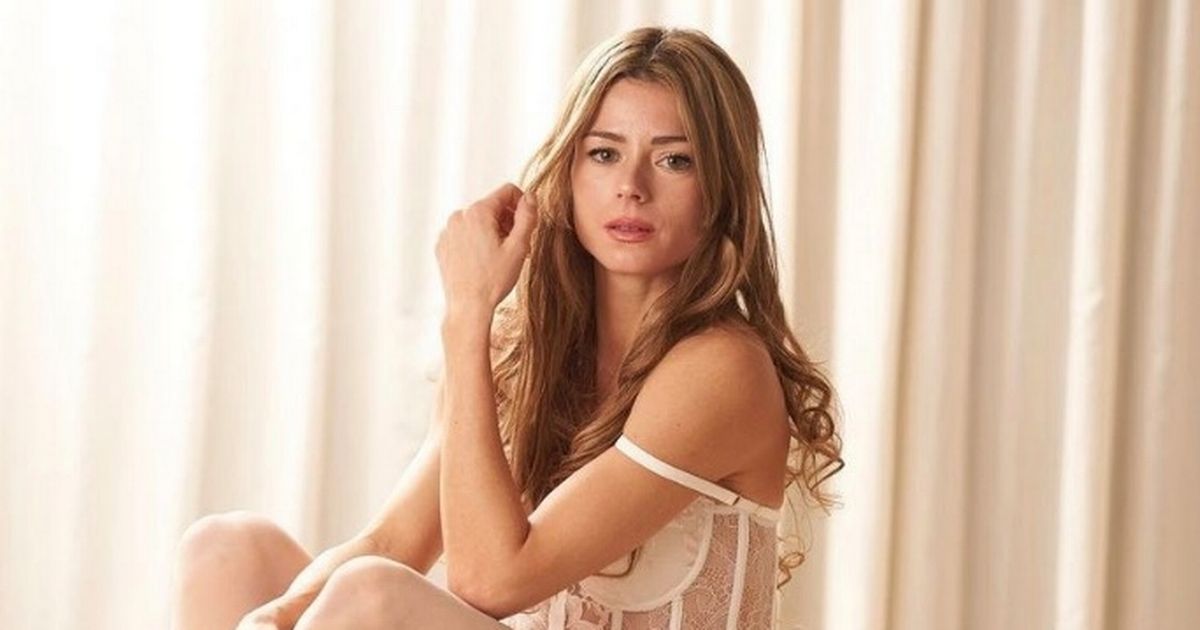 Tennis star Camila Giorgi is rarely out of the headlines with the world No.70 mixing her sporting exploits with underwear modelling.

The gorgeous Italian isn't afraid to showcase her slim figure on Instagram, which boasts 650k followers, and her page is filled with raunchy snaps in the bedroom. Her revealing pictures led to an underwear storm during Wimbledon in 2021 when her snaps went viral while she was playing at SW19. Tennis fans asked if she 'really needed to expose her body to boost confidence?'.

She has now returned back to Italy and posed in a tiny skirt despite the freezing conditions.

Posing for the Instagram picture in her home city of Florence during the evening the tennis star said: "Lights of the city#florence." Despite recently flying back from the boiling temperatures of Melbourne to the cold winter of Europe, the model wasn't wrapped up warm.

Dressed for a night out, Giorgi wore high boots and a tiny black skirt with silver sequins. Her midriff was also exposed by a short black top, but the star did opt for a jacket.

Fans asked if it was not cold in Italy to which @ morgan.lost replied: " It’s much colder now here in Florence, it was snowing those days on hills nearby." Others were impressed by her look with @thefashionjogger adding: " What a beautiful Camila."

On the court the Italian is still yet to reach the Australian Open fourth round in her career with the 31-year-old beaten in the third round for the fifth time in her career. This year she lost to 12th seed Belinda Bencic 2-6, 5-7.

Her followers were quick to point out that Giorgi had quickly returned to Italy just days after being knocked out of the first Grand Slam tournament of the season. _francesco_grandinetti_ added: "Yeah but think a little more about some slams though… time to win some considering you could do it if you just focus on the pitch."

The tennis star was supported by @ elfais81 who added: "I could care less about tennis. Anyway in the end it’s not obligatory to be number one in something. She’s still on a great level, she travels the world, she’s overpaid…"