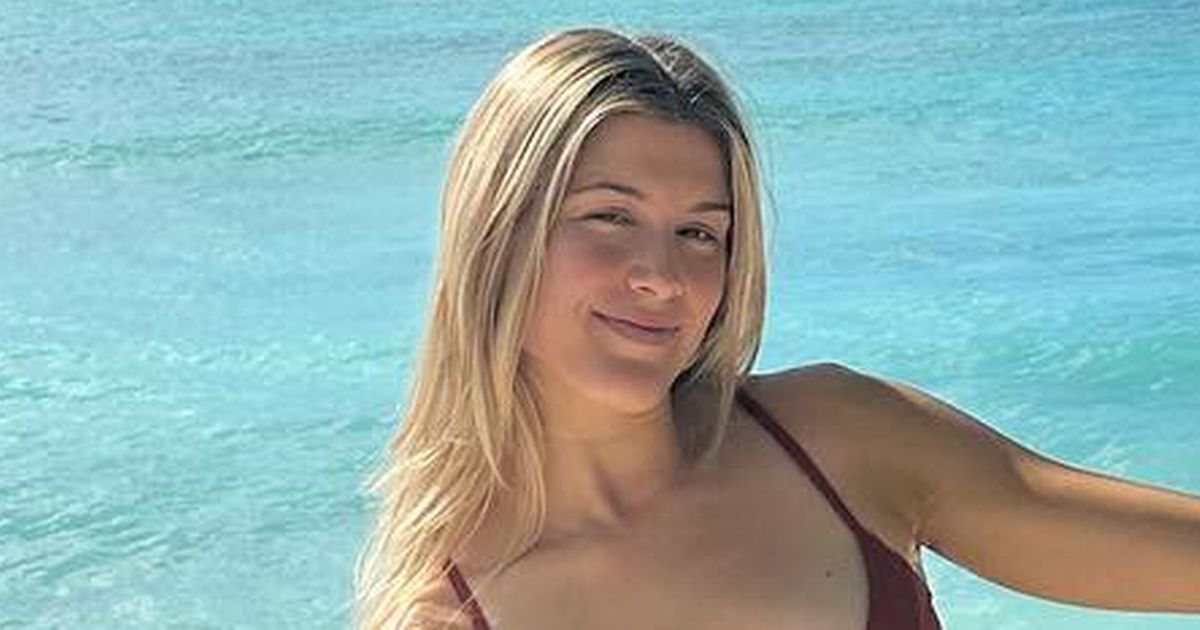 Enjoying her break in the tennis off-season, Eugenie Bouchard has sent her followers wild by posting a series of stunning bikini selfies.

The 28-year-old Canadian is on holiday on the private Parrot Cay resort just off the Caribbean and is making the most of her time away from sport.

She posted a series of pictures to her 2.3million followers on Instagram with the caption "on vacay, don’t text." This was followed by a second picture of the beautiful star dressed for dinner with the message "or call". Unsurprisingly the star's pictures sent fans wild. One suggested that Bouchard should join Only Fans while another commented: "You are stunningly beautiful."

Bouchard shot to stardom eight years ago when she became the first Canadian-born player representing the country to reach the 2014 Wimbledon final – losing to Petra Kvitová 6-3, 6-0. The former world number five is on the comeback trail from a long-term injury and reached the quarter-final of the WTA event in Chennai, India in September.

The 28-year-old also remains looking for a boyfriend after speaking about some of her previous 'interesting' dates.

The Canadian recently appeared on the Golf Monthly podcast when she was asked to describe her ideal man, with an artist on hand to sketch him.

She told presenters: "My first instinct is tall, dark and handsome with a decent cheekbone structure. I like hair that isn't too short, medium length. They need to have nice thick eyebrows and full lips, small ears, and a nice dainty nose and forehead.

“I think confidence is very attractive and someone who’s funny, personality matters. After a while, looks fade, and if this is someone who is going to be someone for the future, then you got to make each other laugh and be friends."

However, she dealt a blow to any of her tennis colleagues who might have been hoping to impress her on the WTA Tour next season.

She added: "I wouldn’t want to date someone in the tennis world because it would just be so much tennis, I feel like non-stop.

"My friends are mostly out of tennis and I like to text or call someone and talk about totally different stuff than tennis because my entire day is tennis, so I feel like the same would apply to dating."