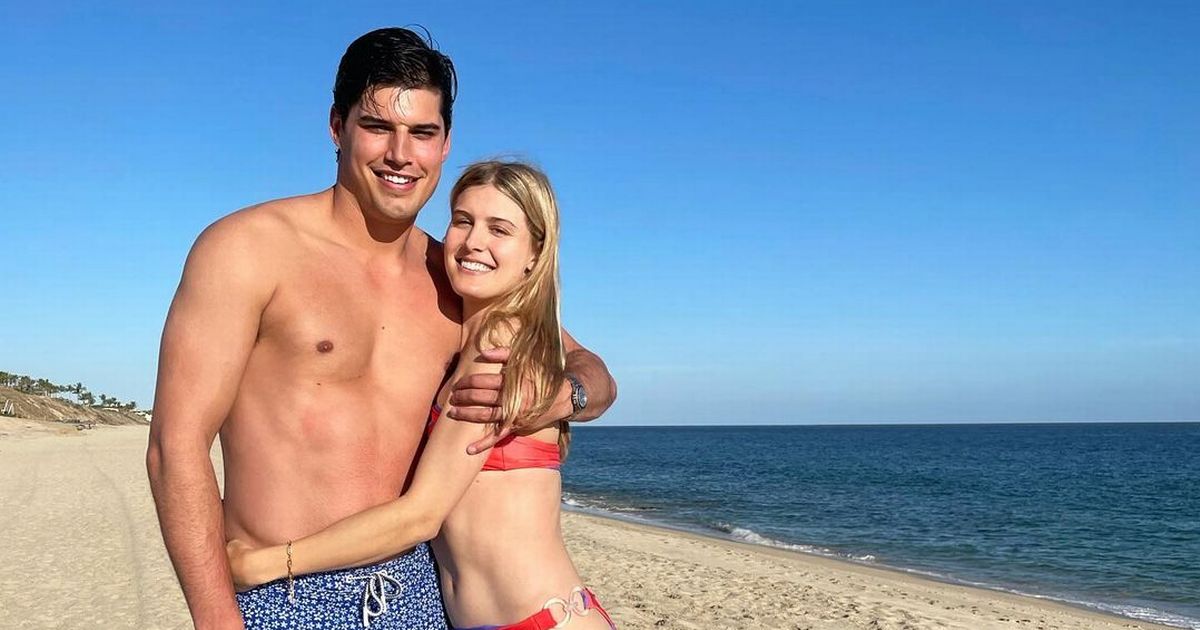 The pair have been rumoured to be dating for a number of months but the Pittsburgh Steelers quarterback uploaded a beach snap with the former Wimbledon finalist on Sunday.

He captioned the picture, taken on a beach in Cabo San Lucas, Mexico: “My valentine.”

Speculation of their romance began in October when Bouchard uploaded a picture in a bad in Pittsburgh that was liked by Rudolph.

They have now finally confirmed the news of their romance, with Bouchard showing her figure in a red bikini whilst Rudolph wore blue trunks as he enjoys the NFL off-season.

The 25-year-old former Oklahoma State star has played 15 games for the Pittsburgh Steelers as Ben Roethlisberger’s back-up since being drafted in 2018.

Bouchard, meanwhile, burst onto the tennis scene by reaching the Wimbledon final in 2014 and making the semi-finals of the Australian Open and French Open that same year.

She is currently ranked 141 in the world and did not qualify for the Australian Open currently taking place.

The Canadian made headlines for her NFL interest last April when she agreed to go on a date with John Goehrke after he won a bet with her on Twitter during the Super Bowl in 2017.

The pair went on a number of dates including attending an NBA game together and the Super Bowl in 2018 and remain friends – but Bouchard admitted last year it affected their dating lives.

“That infamous moment in my life when I tweeted when I shouldn’t have just turned into this whole thing,” Bouchard told tennis.com last year.

“I’m in touch with him casually. Sometimes he plays hard to get and I’m like, ‘Bro, we’re friends, text me back, it’s OK’.

“We’ve hung out a bunch of times. I think he has a girlfriend now though, maybe that’s why he doesn’t text me back.

“All his girlfriends literally hate me. We’ve talked about it so much. Every girl that he ever hangs out with is like, ‘Why would you want to hang out with me when you hung out with Genie?’

“Honestly, we were a disaster for each other’s dating lives, it was so bad.

“People see articles and you get jealous and you wonder, ‘Oh my god, is that real? Is it not? Is it still thing? Is it not?’

“I could see how girls would be jealous, and guys in my life as well.

“It was tough. We were problematic for each other.” 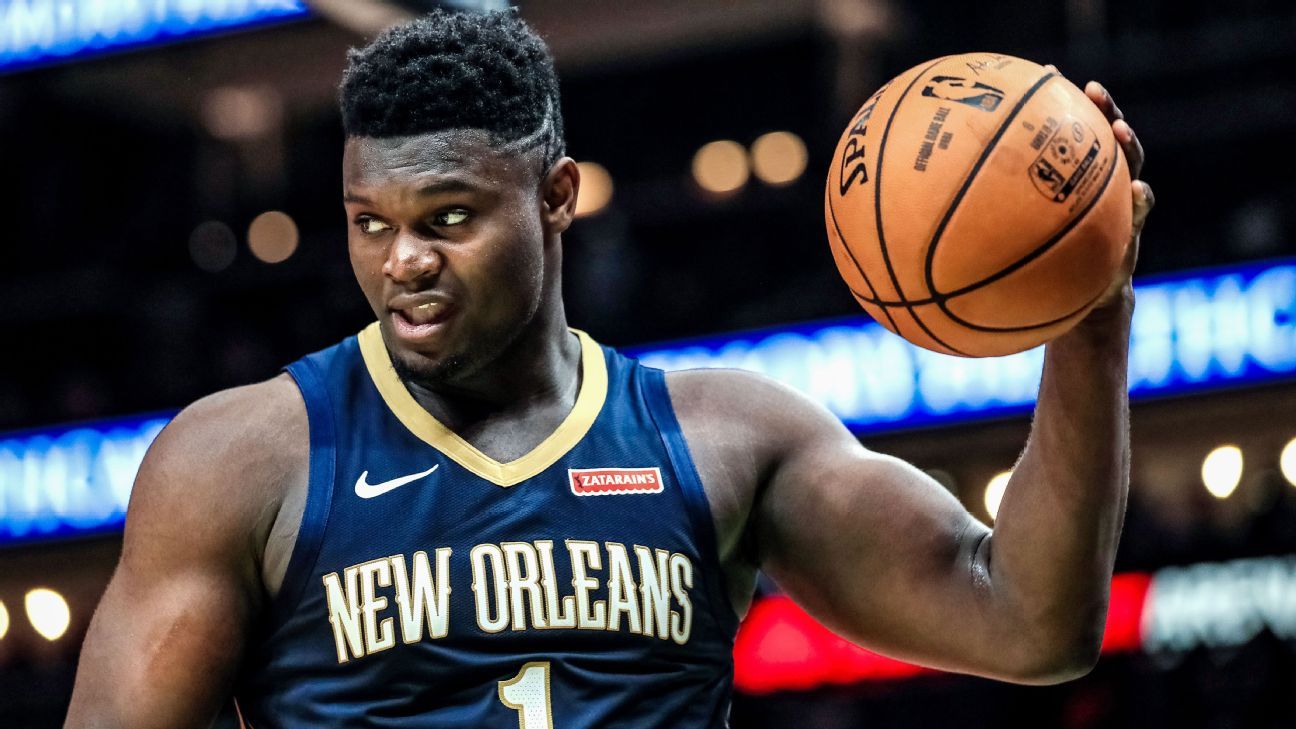 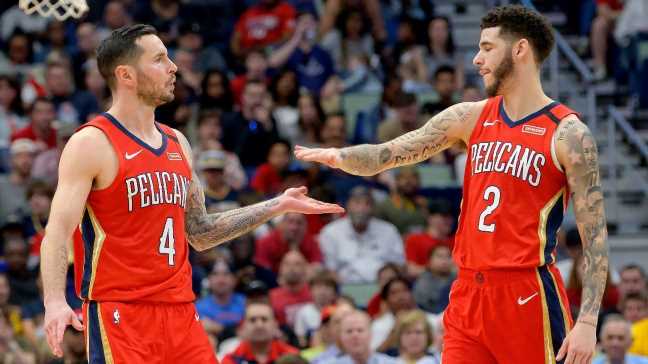