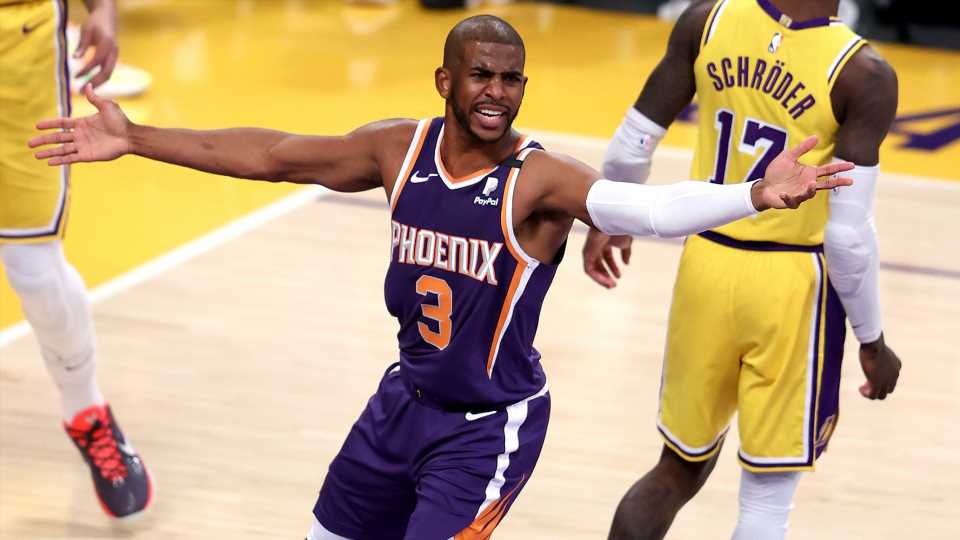 Chris Paul had one number on his mind Thursday night after the Suns’ Game 3 loss to the Lakers: 11.

Was it about his stats? Paul had seven points, six assists and five rebounds in 27 minutes, so no. Was it about the final score or the margin of victory? Los Angeles won 109-95, so nope. Ah, it must have been about Phoenix’s 3-point shooting because the team went 11 of 29 from deep, right? Wrong again.

No, the 36-year-old landed on that magic number because of his connection — or rather, his ongoing feud — with referee Scott Foster. Paul repeatedly said “11 games in a row” at the end of his postgame press conference, a reference to the number of consecutive losses for Paul in playoff games officiated by Foster.

As The Action Network noted, Paul has lost those 11 straight playoff games refereed by Foster with four different teams: the Clippers (0-5), Rockets (0-4), Thunder (0-1) and Suns (0-1). He has clashed with Foster several times throughout his career, including during last year’s playoffs in the Florida “bubble” when Paul criticized Foster for what he believed was an unnecessary delay of game call.

“Scott Foster walked over to me and told me, ‘Chris, you ain’t got to do that. I got them sweeping up the floor,'” Paul said at the time. “OK, cool. So I started tying my shoe back up, and he still called delay of game. That s— don’t make no sense. I don’t know. That’s crazy. He just — we could have won the game, but that situation, the league knows.

“They’re going to fine me. I said his name. We already know the history.”

Foster has earned his fair share of criticism for questionable calls in the past, but the Lakers’ advantage at the free throw line was due in large part to their aggressiveness attacking the paint, particularly in the second half. They also outrebounded the Suns 51-35 overall and 15-8 on the offensive glass. On top of that, Paul has been unable to play up to his usual standards as he continues to deal with a nagging shoulder injury.

But when the anger and frustration runs this deep, none of that matters. Paul only sees Foster and that damn 11. 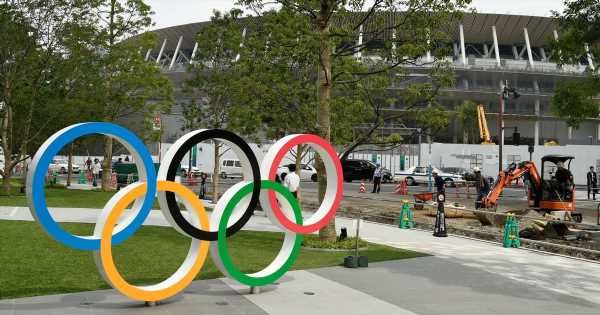 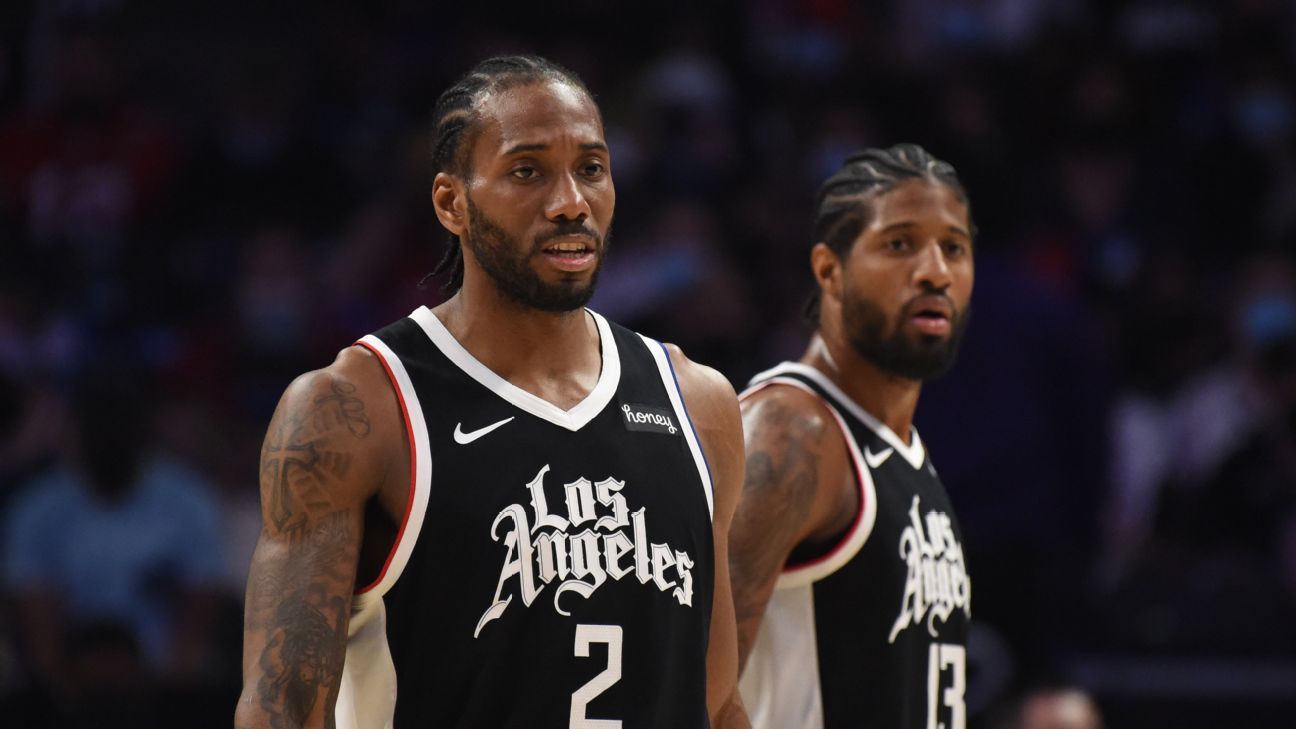 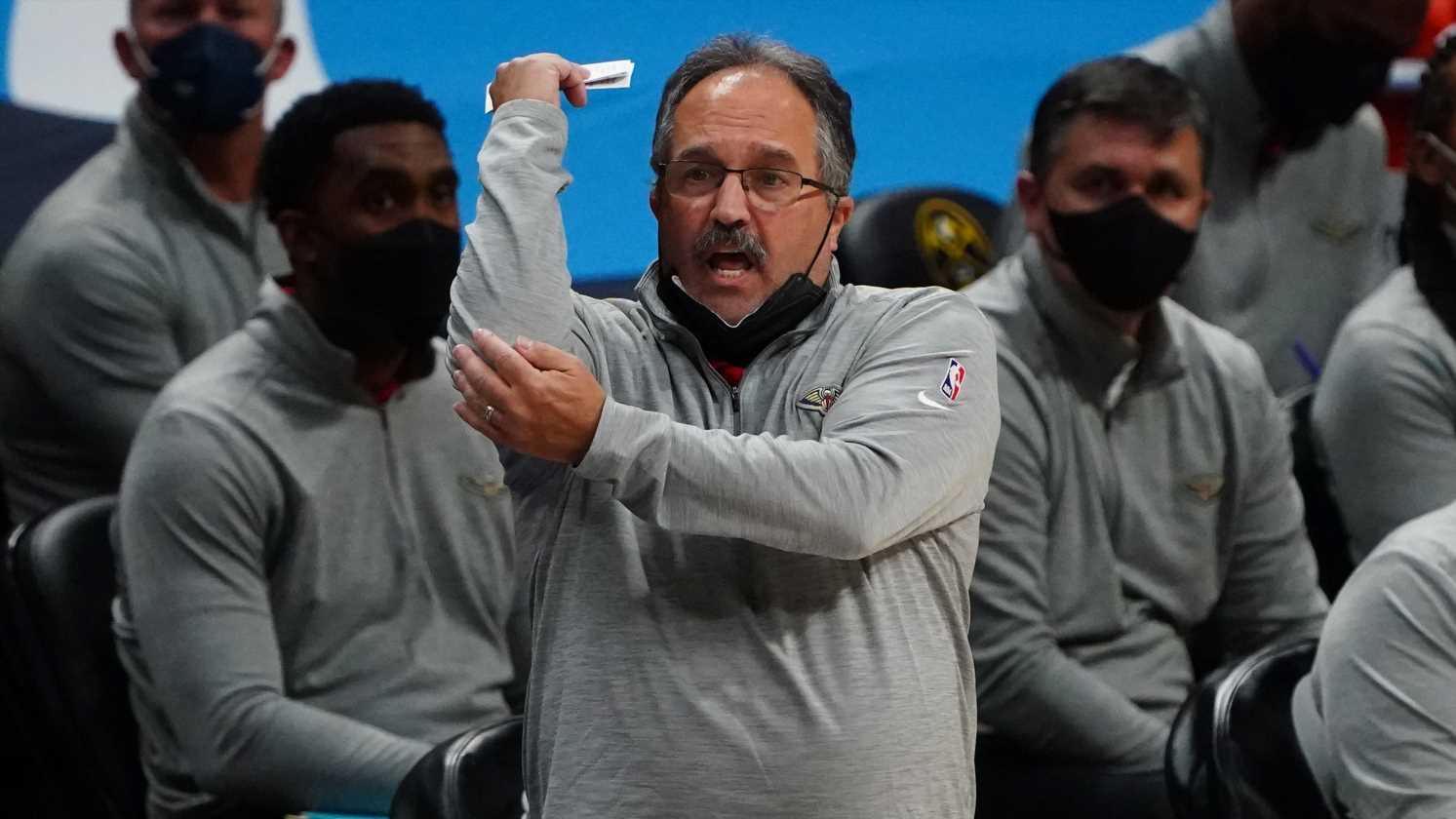