Ronnie O’Sullivan, 44, is hoping to win the Northern Ireland Open this week. The six-time world champion has sailed into the third round after decisive wins over Jamie O’Neill and Elliot Slessor. How much is the world No 2 currently worth?

O’Sullivan is the most successful player in the history of snooker’s Triple Crown Series.

But the Essex-raised professional snooker player is yet to win the Northern Ireland Open.

He came close to winning the title for the past two years. 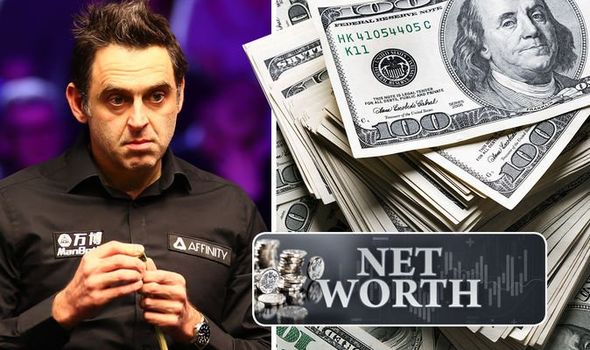 This year, the tournament is being held in Milton Keynes; a decision that was taken owing to the coronavirus pandemic.

Both Judd and O’Sullivan remain in the hunt for the Alex Higgins trophy, as they head into round three.

The winner of the tournament will be handed a huge cheque worth more than £400,000.

But that will be a drop in the ocean of O’Sullivan’s giant fortune after his hugely successful career.

How much is Ronnie O’Sullivan worth?

Ronnie O’Sullivan has an estimated net worth of around £10.5million ($14m), according to website Celebrity Net Worth.

It’s believed that the winner of the World Championships earns around £500,000 – a competition O’Sullivan has won six times. 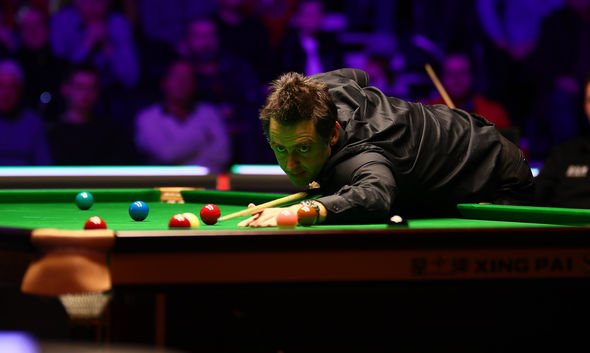 The UK Championship winner earns almost £200,000, whereas the winner of the Masters tournament gains around £250,000.

The snooker legend has also agreed a number of sponsorship deals throughout his career.

Almost 10 years ago he signed a deal with hotel chain Premier Inn.

More recently, he was sponsored by graphic design firm Affinity for the 2019 World Championships.

O’Sullivan has previously urged sponsor companies to plan better for their sportspeople.

“I probably wouldn’t have been able to get back to number one if I had a company that asked too much of me in terms of time, which would put a dent in my preparations,” he told a sports betting panel.

“Companies need to plan better; sometimes you have to stand your ground as a sportsman. It’s very important to have the right people around you.”