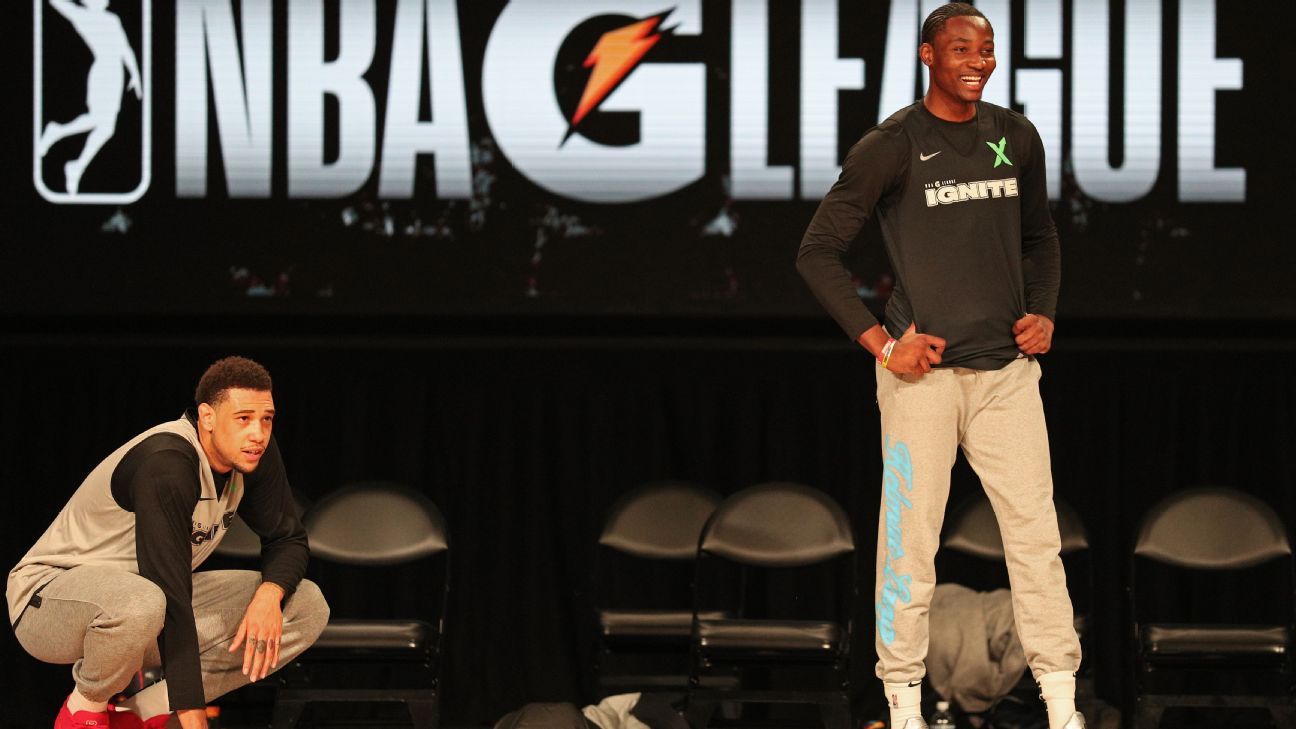 Phoenix Hillcrest Prep senior forward Michael Foster told The Undefeated on Instagram Live on Friday that he will be joining the G League Ignite next season.

Foster is currently the seventh-ranked high school player in the 2021 ESPN 100. The 6-foot-8, 215-pounder chose joining the G League Ignite over his final two college choices in Florida State and Georgia or going to play professionally overseas.

The G League Ignite took part in their inaugural season during the 2021 G League Bubble with top prospects who turned down playing in college for negotiated six-figure salaries. Foster averaged 32.2 points, 18.4 rebounds and 4.1 assists for Hillcrest Prep as a senior during the 2020-21 season. With the Milwaukee native leading the way, Hillcrest earned a 37-1 record.

Foster was listed as the 32nd-best prospect for the 2022 NBA draft by ESPN.com’s Jonathan Givony in a mock draft released Monday. Foster is expected to receive a salary from the Ignite in the $300,000 range, a source told The Undefeated.

“I couldn’t be more excited to welcome Mike to Ignite,” G League president Shareef Abdur-Rahim said in a statement. “He is not only a talented basketball player with a really bright future as a professional, but he’s a great young man with a strong work ethic.” 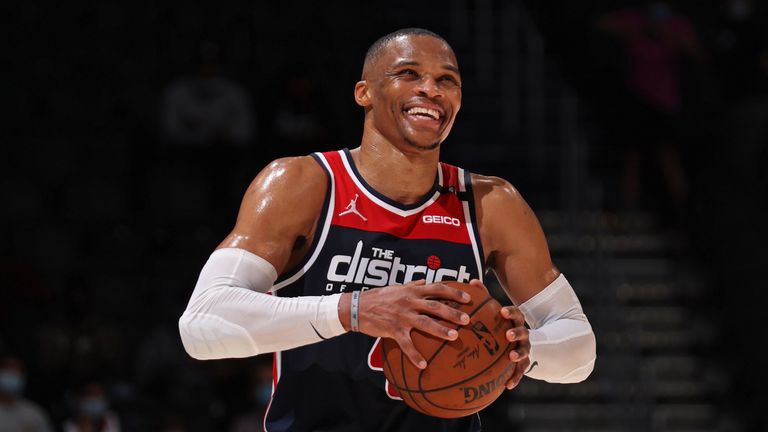 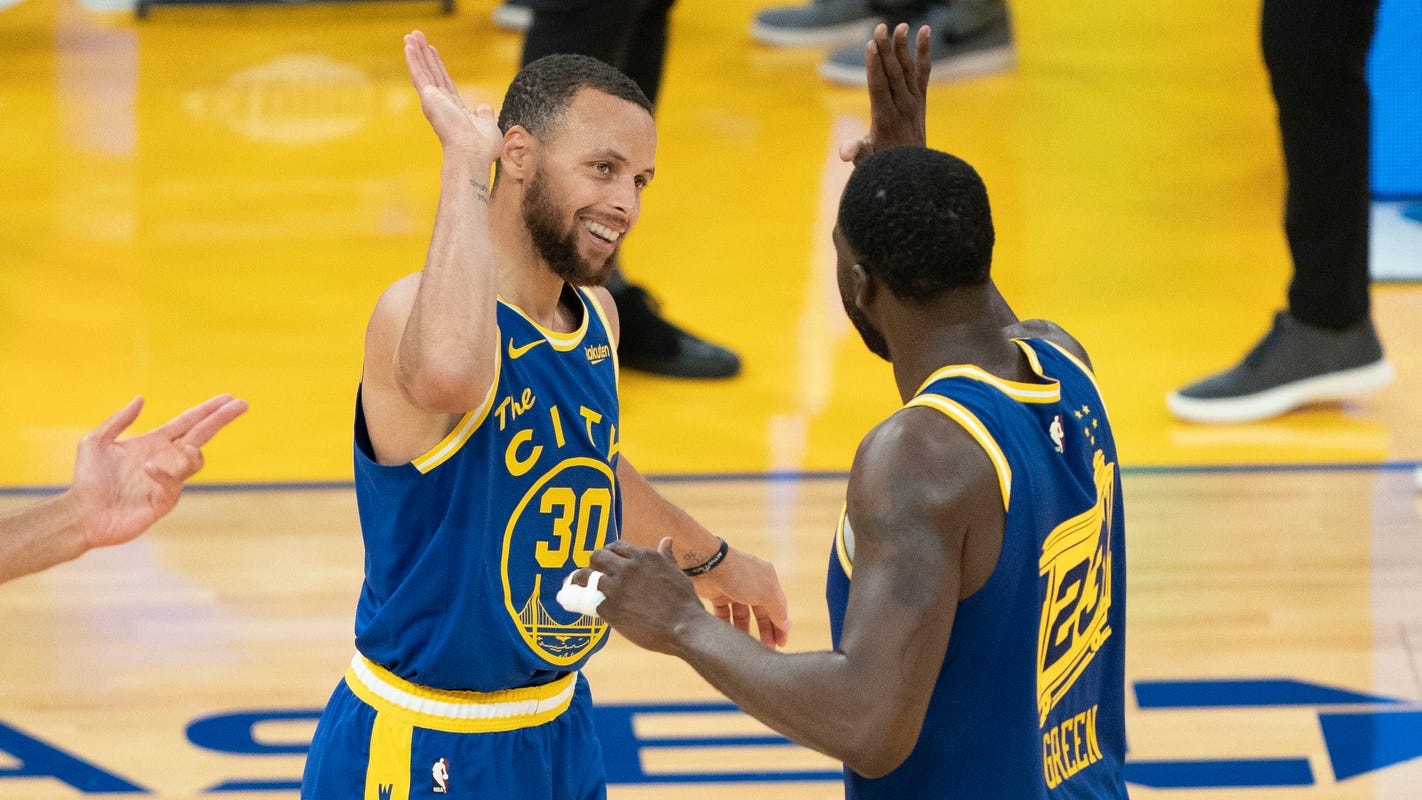 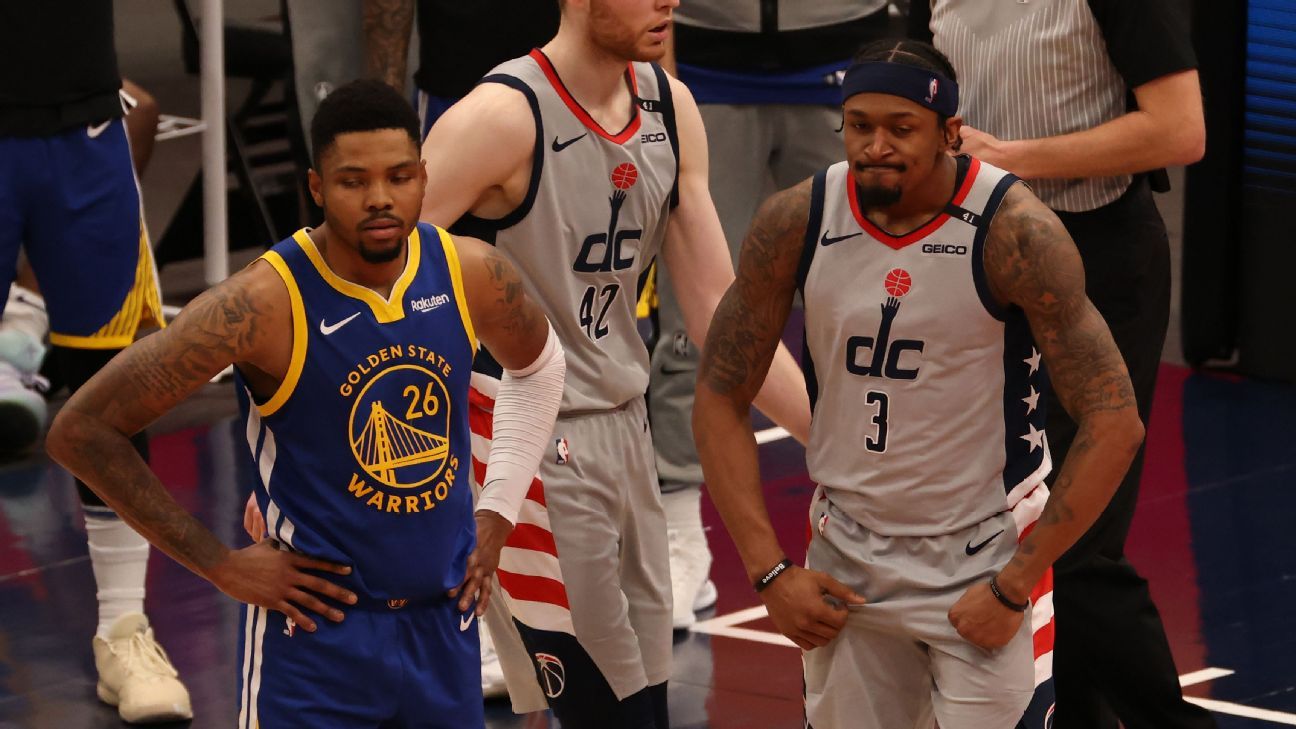