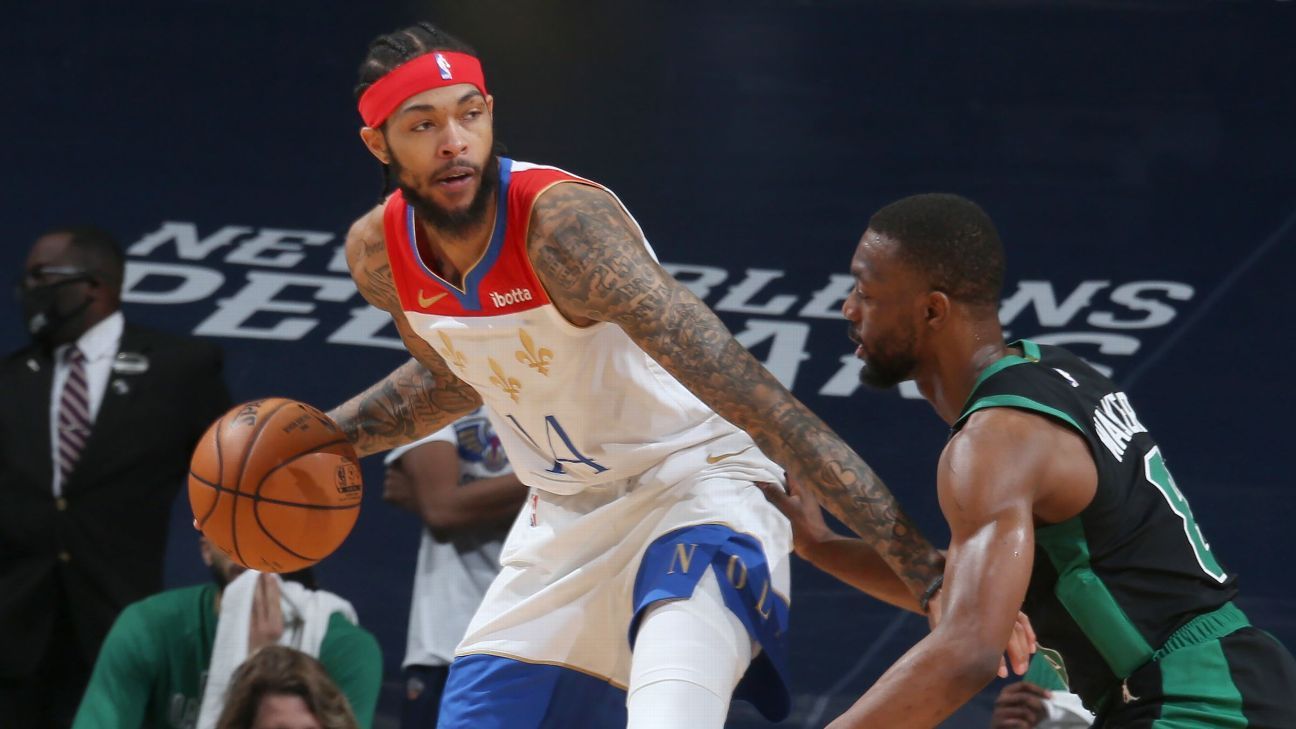 NEW ORLEANS — Coming off the heels of an historic collapse on Friday night, things once again looked like they were trending in the wrong direction for the New Orleans Pelicans on Sunday afternoon.

The Pelicans watched as the Boston Celtics stretched their lead out to 24 points midway through the third quarter and it seemed as if the Pelicans were on their way to another disappointing defeat.

But instead of folding and wilting away like they’ve done several times this season, New Orleans responded.

And they did so using something that’s been porous for much of the season — their defense.

From the 6:29 mark of the third quarter through the end of overtime, New Orleans held Boston to just 36 points on 32 percent shooting as the Pelicans stormed back to complete the largest comeback in franchise history in a 120-115 win.

“It was a big win for us. We stayed true to who we were,” Pelicans forward Zion Williamson said. “We rallied back. Everybody, the coaches, the players, the ball boys, everybody was just engaged. We needed all that energy and we pulled through.”

That energy level was — maybe — at a season-low on Friday. The Pelicans carried an 11-point lead into the fourth quarter against the Phoenix Suns and lost by 18 points. According to the Elias Sports Bureau, it was the largest loss in the shot-clock era for a team that entered the fourth quarter up double digits.

While their defense failed them then, it’s something the Pelicans were able to lean on extensively against Boston, led by guards Lonzo Ball and Josh Hart.

“Me and J-Hart, we’re looked upon to guard the stars of the other team pretty much night in and night out,” Ball said. “We just did our best to slow those guys down the best we could. It’s not just two guys guarding the ball though. We all came together on that side of the ball.”

And while the charge was led by defense, the Pelicans also had to look to their two star players to finish things out on the offensive end. With the Celtics up 106-105 with 10.5 seconds to play, the Pelicans had to draw up a play to take the lead. Two games after Pelicans coach Stan Van Gundy opted to let Brandon Ingram get the ball in the final possession in a loss to the Portland Trail Blazers, he went to Williamson this time around. Williamson caught the ball off a screen from Ingram and faked a handoff to Ball. He took is straight at Tristan Thompson, drawing the foul as the layup went in.

“That means a lot to me,” Williamson said of getting the ball in that moment. “That’s what every player puts in hard work, to be in those moments. … (Assistant coach Teresa Witherspoon) especially. When she saw I was frustrated in the first half and came to me and gave me a lot of words about confidence. It means a lot. “They are all looking at me in that moment like, ‘We with you. Whatever decision you make, we’re with you.’ To have people behind me like that, it means a lot.”

Williamson said Ingram was the last person who said something to him coming out the huddle prior to the play, but Ingram tried his best to downplay his role.

“I don’t think he needed any extra encouragement,” Ingram said. “He made a basketball play that we believe in and he made the shot.”

Extra encouragement or not, it worked. But the job wasn’t done for New Orleans as Celtics forward Jayson Tatum came down to make a bucket to send the game into overtime.

In the extra frame, this time it was Ingram’s time to shine.

With the game tied at 112 with 50.1 to play, Pelicans forward Nicolo Melli and Celtics center Daniel Theis were called for a double lane violation on an Ingram free-throw attempt. That meant a jump ball at the center circle between Williamson and Celtics forward Robert Williams.

Williamson won the tip and eventually got the ball back at the top of the key. As he drove, the defense collapsed and Williamson kicked the ball out to Ingram who knocked down a 3-pointer with 34.4 seconds left.

“Whenever I’m in the pick-and-roll as the ball handler, I try to make the best read,” Williamson said. “I think in that situation, after me getting to the basket a couple times, I read that they were going to collapse. As soon as they collapsed, Brandon is a knockdown shooter. He was there so I made the pass. As y’all saw, he’s built for those moments.”

The win came at a much-needed time for New Orleans, who had lost five of six games.

Ingram said the comeback itself it was he was most encouraged about. And it feels like something the Pelicans could use to get their season back on track.

“I think we can take away that we’re really, really good when we stay together,” Ingram said. “Guys were talking tonight. Everybody on the bench was talking. Coaches were communicating with the players and we had a good response.” 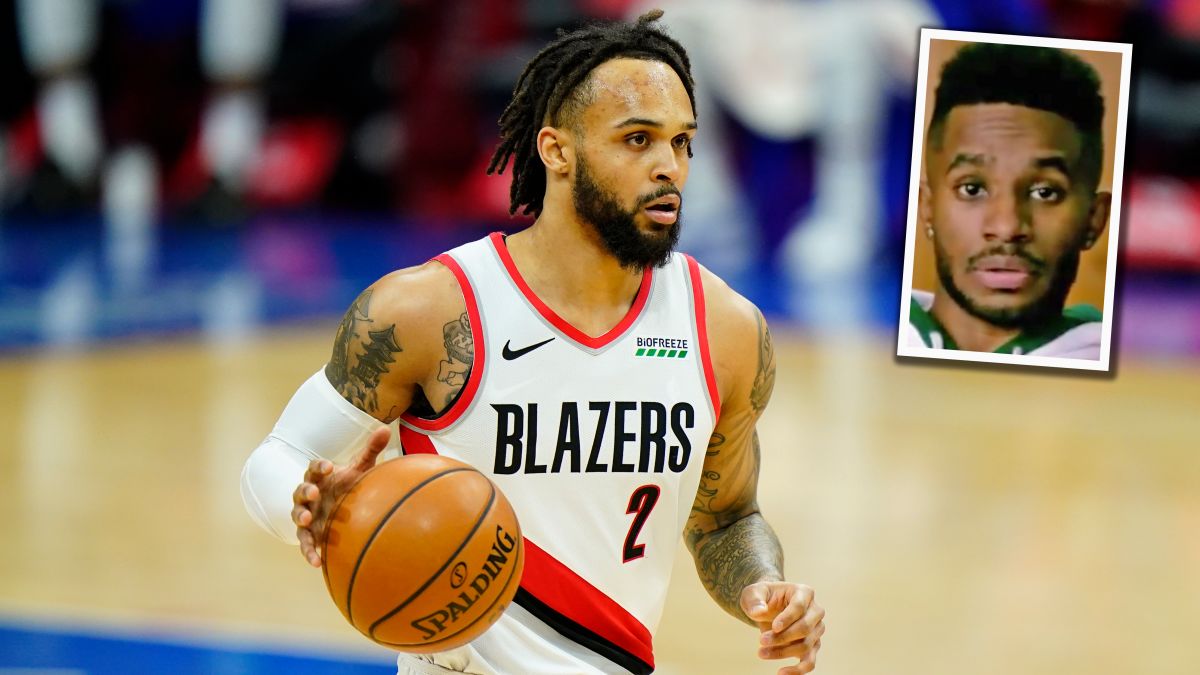 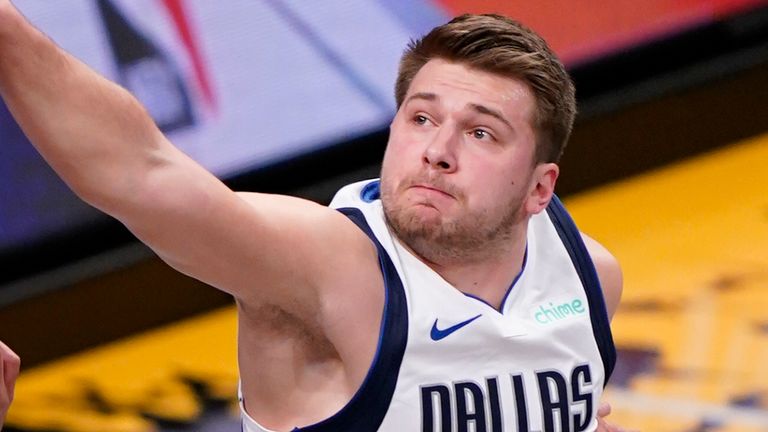