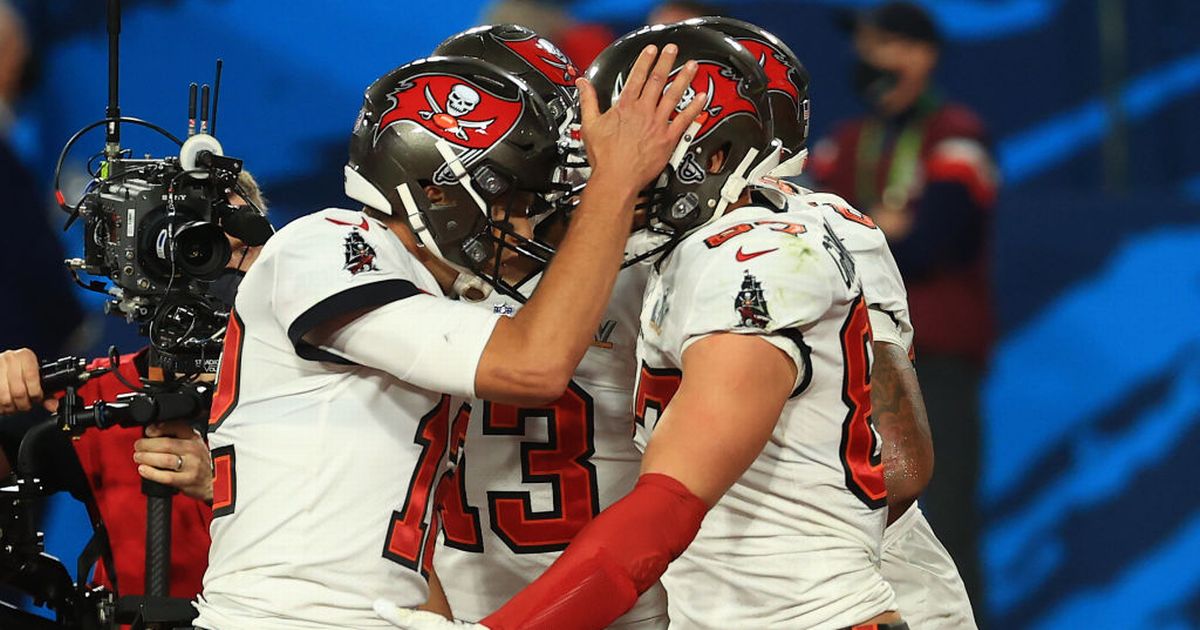 New England Patriots fans are upset and emotional as Tom Brady and Rob Gronkowski shine in the Super Bowl.

The two NFL stars are now playing for Tampa Bay Buccaneers having previously impressed in Boston.

Gronkowski was on the end of two touchdown passes from Brady in the first half of the Super Bowl against Kansas City Chiefs.

And Patriots fans were left fuming that the pair are not at Foxborough with New England having struggled this season.

One posted on social media: “Patriot fans are rolling in the grave with this Brady Gronk combination.”

Another added: “Tom Brady is determined to make this #SuperBowl as painful as possible for Patriots fans.”

Alongside a GIF of a woman crying, another wrote: “Me, a Patriots fan, watching Brady and Gronk magic unfold.”

And one more commented: “I’m sure all patriots fans like myself are having a hard time deciding whether to smile or cry.”

"To watch those two guys leave our team and bring everything they've learned to Tampa, a team that didn't make the playoffs last year and now is having an opportunity to win a world championship, it's been awesome to watch," McCourty said on ESPN's Get Up.

"And obviously, a little bittersweet because you would rather those two guys suiting up with you on Sundays.” 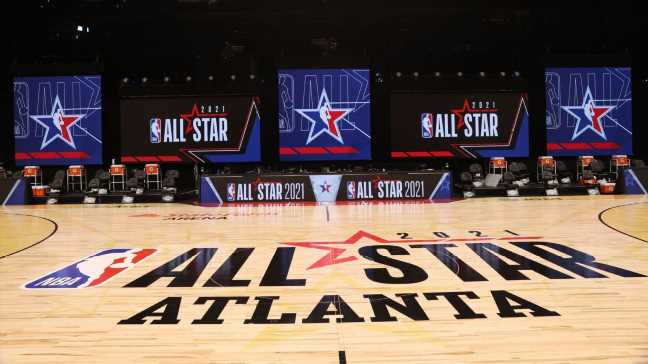 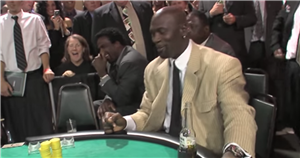