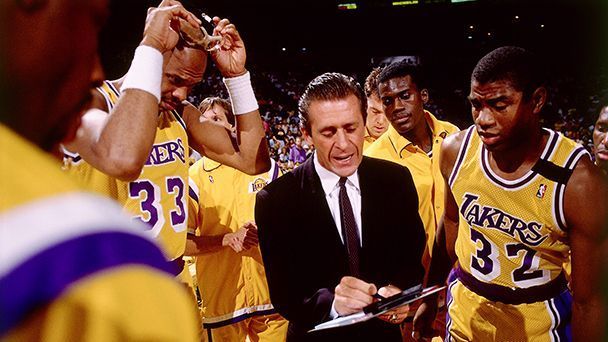 In the fall of 1985, at the height of the Los Angeles Lakers-Boston Celtics rivalry, two questions dominated the NBA:

He was 38 years old and heading into his 17th NBA season; at the time, that was longer than anyone else in league history had played.

He already had passed Wilt Chamberlain to become the NBA’s all-time leading scorer in 1984 and was still at the top of his game, having been named the playoff MVP as the Lakers won the 1985 championship.

And perhaps most importantly, Abdul-Jabbar still wanted to play.

But as his coach at the time, Pat Riley, told ESPN in a wide-ranging interview discussing Abdul-Jabbar’s scoring record (which current Laker LeBron James is on pace to break in early February):

“You have to have a reason.”