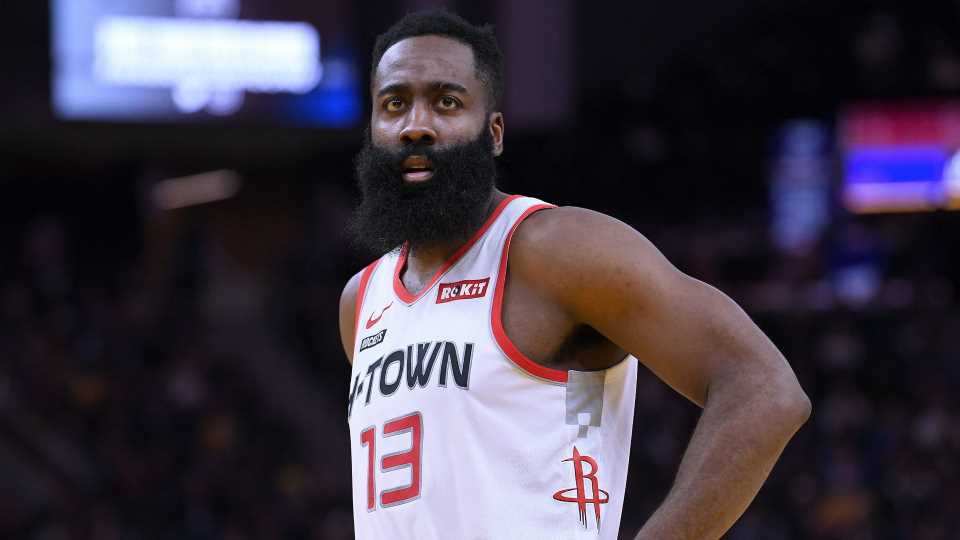 The James Harden era is over, and his fellow NBA players have some thoughts.

The Rockets, Nets, Clippers and Cavaliers combined for an exceptionally large, zaftig trade on Wednesday afternoon, sending disgruntled superstar James Harden to the Nets, and a whole lot of other things. Here’s the reported breakdown:

The trade is the second house-shaking deal the Rockets have made in recent months, shipping off point guard Russell Westbrook to the Wizards in exchange for John Wall. The trade ends the monthslong will-they-won’t-they odyssey surrounding Harden, culminating in a very brief postgame press conference last night in which Harden said his relationship with Houston was irreparable.

And a fun tidbit: This whole shebang may have been predicted by Kevin Durant 12 years ago.

Prediction or not, the fact remains that Durant and Harden will be teaming up again for the first time since 2012 when they were teammates in Oklahoma City, giving the Nets three veritable stars to try and secure an NBA championship.

This is just another day in the Association, and plenty of NBA players had thoughts to share — some by way of emoji — following the massive deal.