Eastern Conference leaders the Milwaukee Bucks will hope to extend their perfect start to the season when they host the Boston Celtics, live on Sky Sports.

Milwaukee (7-0) have started the season in fine form, recording impressive wins over fellow conference playoff contenders the Toronto Raptors, the Philadelphia 76ers and the Indiana Pacers.

They have also shown they can win without their best player, Giannis Antetokounmpo, who missed their Monday night victory over the Raptors after suffering a concussion in their previous game against the Orlando Magic. 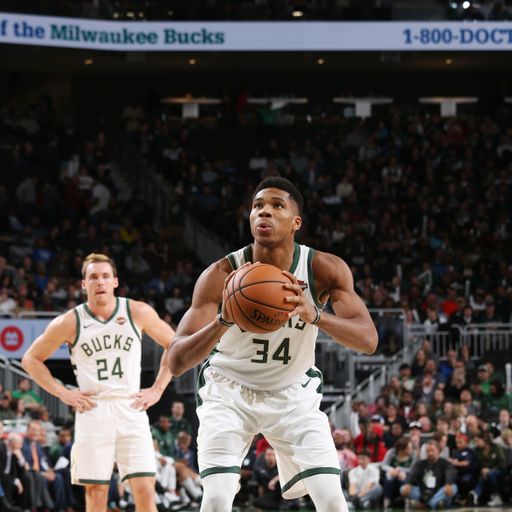 Antetokounmpo clears concussion protocol and will suit up for the Bucks

The unbeaten Bucks own the league’s best record for three-pointers made per game. They are also the league’s best rebounding team. Their average of 120.0 points per game is only bettered by the Golden State Warriors, New Orleans Pelicans and Los Angeles Lakers.

Their next test, possibly their toughest to date, comes in the form of the Boston Celtics (5-2). Tipped as potential NBA finalists before the season began, the Celtics have endured a slower-than-desired start as franchise leaders Kyrie Irving and Gordon Hayward continue to work back towards full fitness following injury.

While the majority of the league are putting up massive scores, the Celtics rank 29th in points per game and have relied on their defense to earn them wins in the early going. Boston are the only team to have held opponents to under 100 points per game (97.6 PPG, per nba.com/stats).

Will the Celtics’ ‘D’ hold firm against the Bucks’ three-point assault?

In previous meetings, the Celtics have deployed young stars Jaylen Brown and Jayson Tatum against the ‘Greek Freak’, but neither could handle the Bucks’ franchise star and his desire to get to repeatedly get to the basket. He was too strong and too long for them. 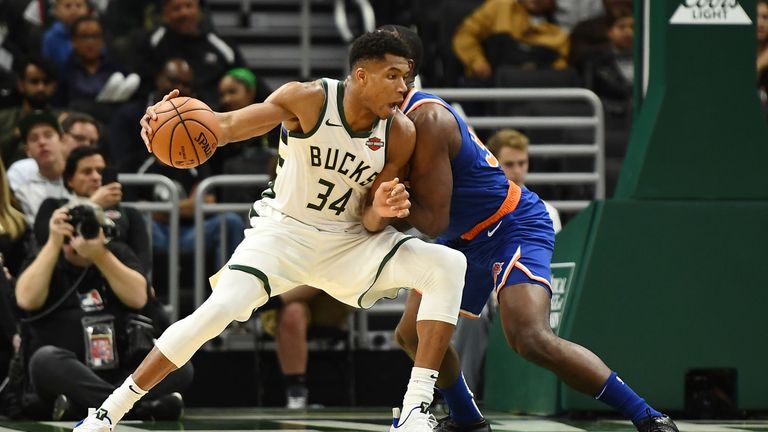 Celtics’ center Al Horford stands a better chance of corralling Antetokounmpo. If the former Atlanta Hawk stands off Giannis and invites him to shoot from outside 16 feet, that helps Boston. If Giannis drives to the hoop anyway, Horford has the speed to stay in front of Antetokoumpo and the size and strength to affect his shots. 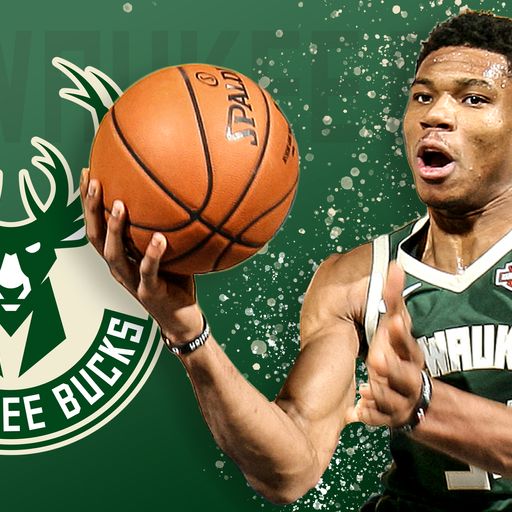 The Bucks' franchise star and his journey to the NBA

15.6 – That’s the number of three-pointers the Bucks are making per game. Under new coach Mike Budenholzer, every player – even 7ft center Brook Lopez – has the green light to launch shots from beyond the arc.

If the Bucks are able to hit that mark on Thursday night, Boston, currently posting a second-worst-in-the-league average of 102.4 points per game, will struggle to keep pace with Milwaukee’s scoring.

One to watch (Celtics) – Kyrie Irving 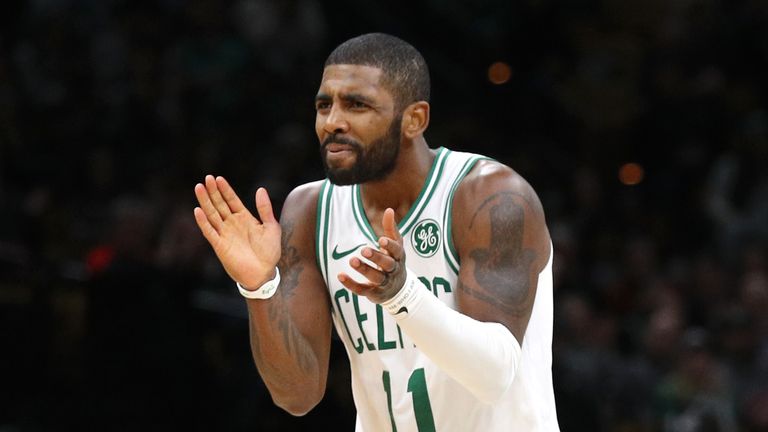 He’s back! Irving awoke from an early-season scoring slump in the Celtics’ 108-105 win over the Detroit Pistons on Tuesday night.

Showing the trademark dribbling, driving and shooting that has made him one of the league’s most feared scorers, Irving poured in 31 points on 10-of-16 shooting, including 4-of-7 from downtown, as the Celtics improved their record to 5-2.

The Bucks are a better defensive unit than the Pistons. Will Irving be able to work his magic again?

One to watch (Bucks) – Khris Middleton 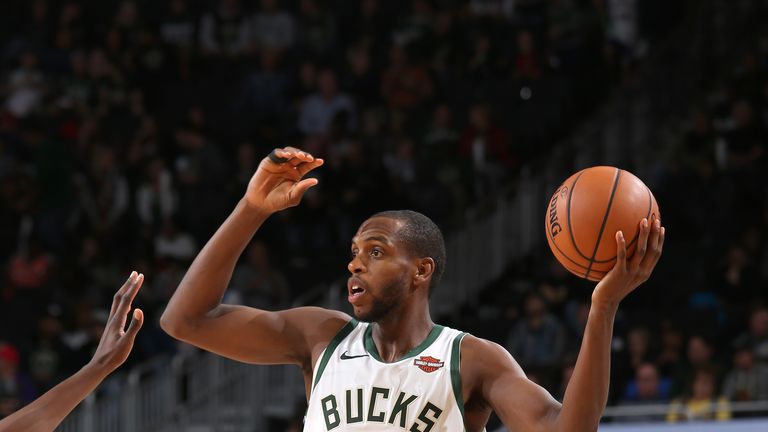 The unassuming and ever-efficient Middleton is the perfect deputy to franchise star Antetokounmpo. He leads the Bucks’ outside threat, averaging four three-point makes per game with a 56.9 per cent success rate. He’s just as dangerous on the defensive side of the ball, averaging 1.4 steals per game.

But Middleton has developed into much more than a ‘three and D’ player, having improved his mid-range shooting and distribution over the past two seasons.

Watch the Detroit Pistons take on the Philadelphia 76ers via a free live stream on skysports.com and the Sky Sports app on Saturday at 5pm

On Saturday, November 10, you will be able to follow the Milwaukee Bucks @ Los Angeles Clippers, also available on a free live stream, from 8:30pm on skysports.com and the Sky Sports app.