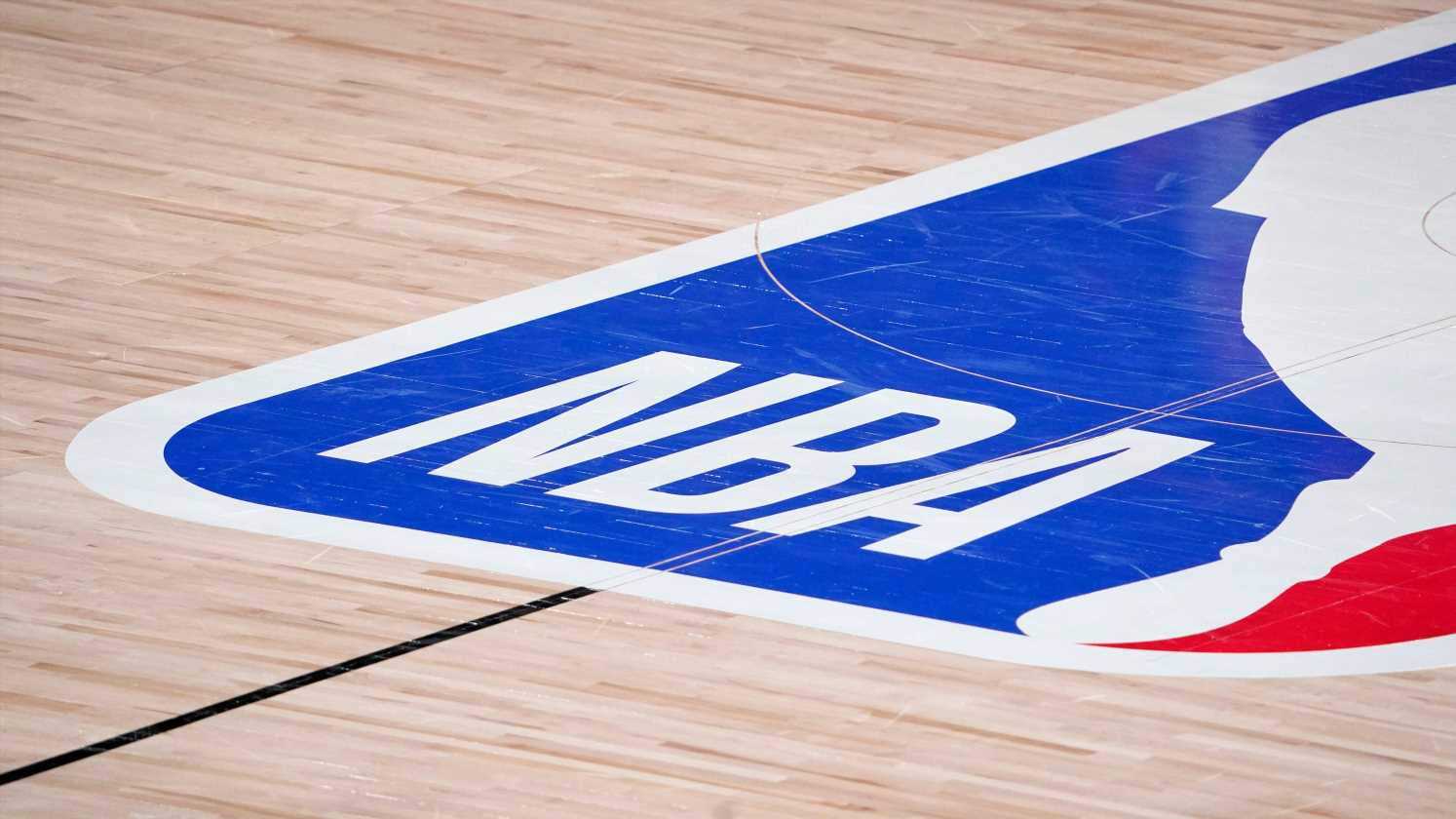 The NBA postponed Monday’s Dallas-New Orleans game and Tuesday’s Chicago-Boston game “postponed in accordance with the league’s Health and Safety Protocols,” the NBA said in a news release.

The Mavericks and Celtics do not have eight available players.

The following was released by the NBA. pic.twitter.com/oFpqVbKQ0P

The Celtics’ game against Miami was postponed on Sunday because the Heat didn’t have a minimum of eight players available. But the Celtics were also close to not having eight. Boston had at least seven players sidelined for the postponed Heat game, and health and safety protocols sidelined more players for Tuesday’s game against Chicago.

These are the third and fourth games postponed this season because of the league’s health and safety protocols. The NBA expected that to happen, and that’s partly why the league only released the first half of its schedule. It has allowed room to fit in those postponed games.

The NBA said in a release that the Sixers received the fine because "they failed to list guard Ben Simmons on the team's initial injury report for a game on Jan. 9 against the Nuggets, which Simmons did not play." The Sixers had seven healthy players listed on their roster, one below the NBA minimum for playing in a game. But the Sixers still had to proceed Simmons was not initially listed on the report. For Monday's game against the Atlanta Hawks, the Sixers have nine players listed as out. Five of them are related to the NBA's health and safety protocols, including Seth Curry, Tobias Harris, Shake Milton, Vincent Poirier and Matisse Thybulle. Simmons (left knee), Mike Scott (left knee) and Furkan Korkmaz (left abductor strain) are listed with injuries, while Terrance Ferguson is listed as out for personal reasons.