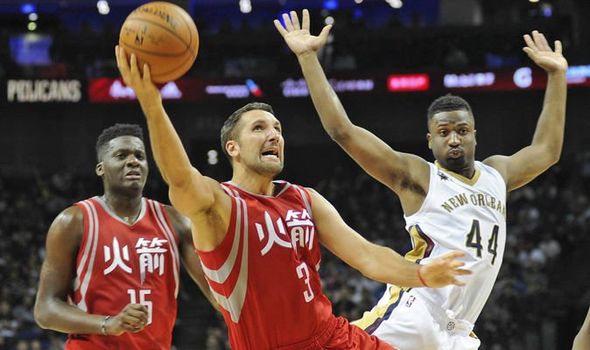 The NBA is embroiled in a dispute with one of it’s biggest markets following Daryl Morey’s tweet in support of Hong Kong’s ongoing protest movement.

The tweet from the Houston Rockets general manager was quickly deleted, by still caused widespread outrage among supporters of the communist government.

NBA Commissioner Adam Silver defended Morey’s comments, stating he is “supported in terms of his ability to exercise his freedom of expression.”

But China’s state-run broadcaster CCTV has responded by immediately suspending broadcasts of the NBA preseason games in the country.

That means both Lakers’ exhibition matches against the Nets will not be shown on TV in China.

“We believe that any comments that challenge national sovereignty and social stability is not within the scope of freedom of speech,” China Central Television said on its social media account. 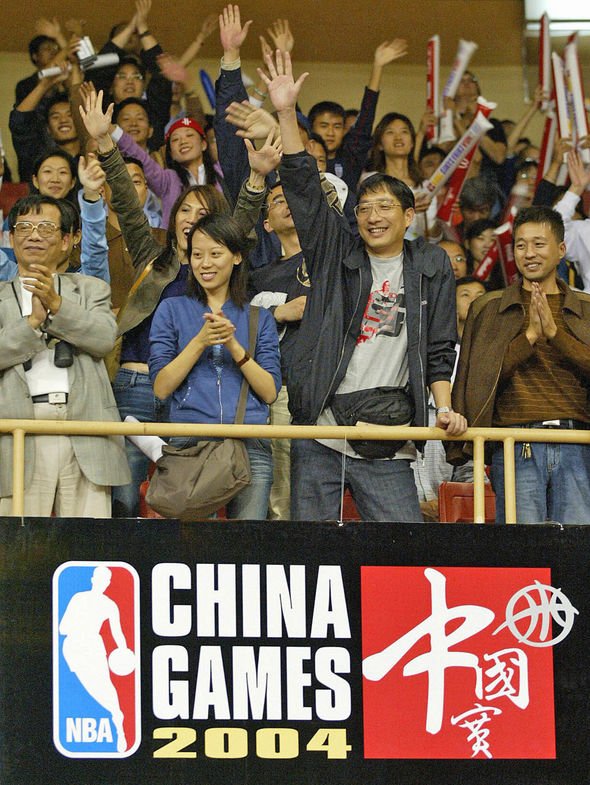 “To this end, CCTV’s Sports Channel has decided to immediately suspend plans to broadcast the NBA preseason (China Games) and will immediately investigate all cooperation and communication involving the NBA.”

The statement added: “We are strongly dissatisfied and we oppose Silver’s claim to support Morey’s right of free expression.

“We believe that any speech that challenges national sovereignty and social stability is not within the scope of freedom of speech.”