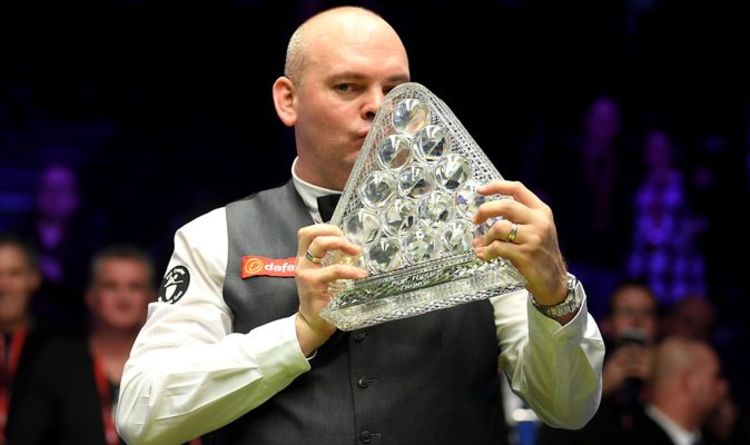 The Masters is snooker’s most prestigious invitational event and forms part of the sport’s Triple Crown series along with the World Championship and the UK Championship. The event sees the world’s top 16 players compete for the Paul Hunter Trophy. However, two such players will be missing this time, including world No 1 Judd Trump

Trump and world No 14 Jack Lisowski both tested positive for Covid-10 and were withdrawn from the event.

They have been replaced by Joe Perry and Gary Wilson respectively.

Seven-time Masters winner Ronnie O’Sullivan will be in action, as will three-time champion Mark Selby.

Stuart Bingham will be back to defend his title after beating Ali Carter in last year’s final. 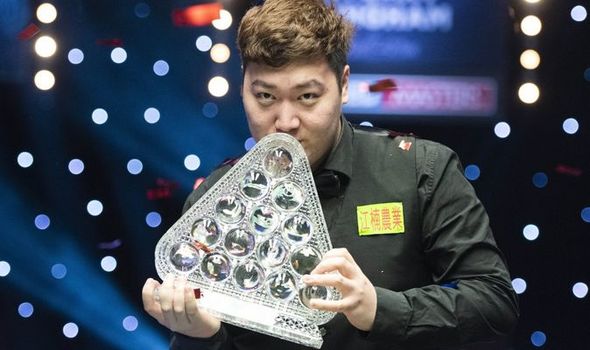 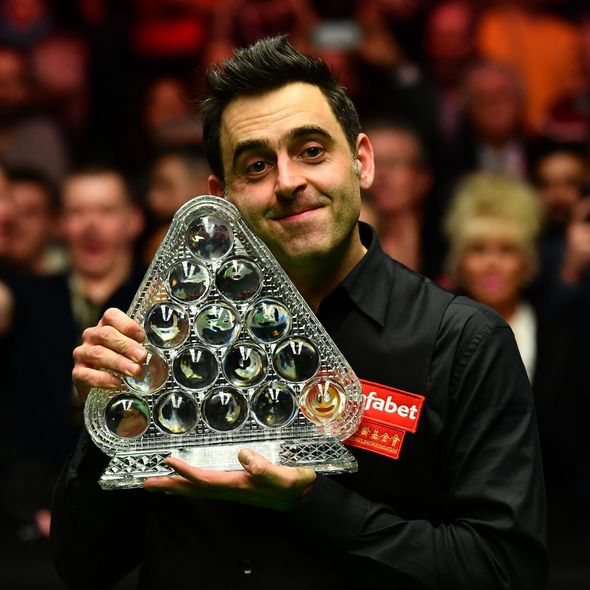 “I feel like my game is there and I probably just need a bit of a rub of the ball at the right time and I feel like I can get my hands on another trophy. I feel like I’m playing that well,” Bingham said ahead of the event.

“The game is so good at the moment that you can’t pick and choose when you want to win.

“Players like to peak for the majors, but I just don’t think it happens any more.

“I think there’s always one player or two players who it feels like it’s meant to be their week and we’re all hoping it will be us when we get round to the big ones.” 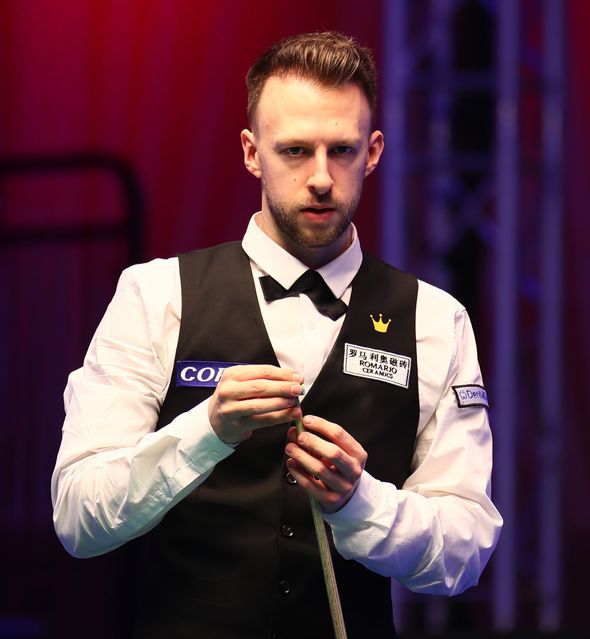 The Masters is one of the most lucrative tournaments on the snooker calendar. 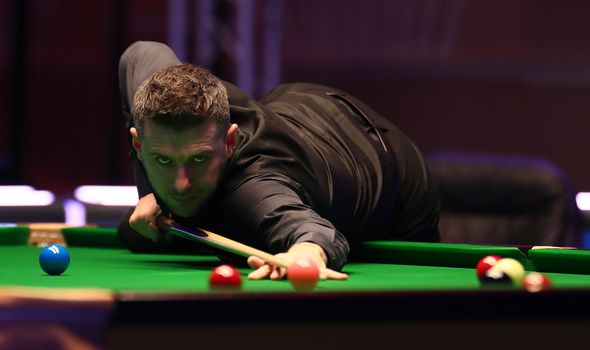 The full prize money breakdown for the Masters can be found at the bottom of the page.

This year’s tournament also features a new title sponsor after the World Snooker Tour agreed a one-year deal with Betfred, which has also sponsored the World Championship since 2009.

WST Chairman Barry Hearn said: “We are thrilled to join forces with Betfred for the Masters, one of the greatest events in sport. The tournament brings together the absolute cream of the crop, and I believe that the field this year is the strongest it has ever been.

“We have worked with Fred Done and his fantastic team on the World Championship for many years so we know how much they love snooker and their dedication to our events.

“We are determined to keeping our tour going as the importance of live sport cannot be underestimated in these troubled times. The Betfred Masters will be eight days of thrilling entertainment.”