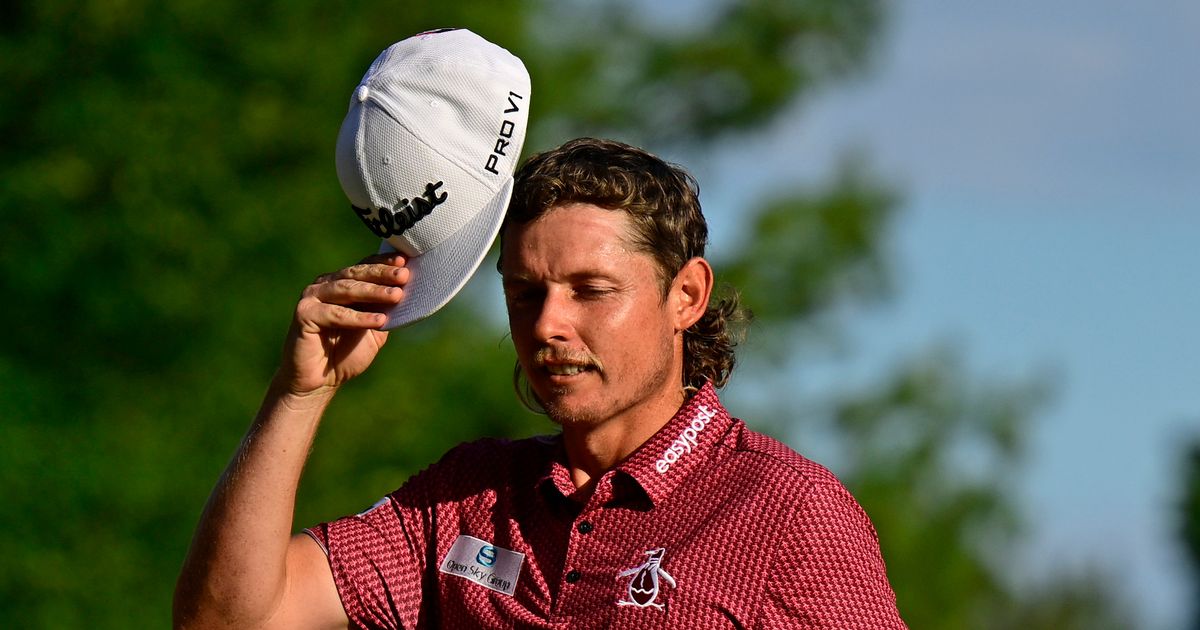 LIV Golf rebel Cameron Smith will not be able to play a part in this week's Presidents Cup just days after winning his maiden LIV title and £3.5 million in prize money in Chicago. Smith saw off Peter Uihlein and Dustin Johnson to secure his first victory on the breakaway circuit.

Despite this, the Australian is feeling the repercussions of his LIV switch having lost the chance to compete at Quail Hollow on Thursday for the International team. Smith was banned from the Presidents Cup following his move, alongside fellow International side Marc Leishman, Joaquin Niemann and Abraham Ancer.

Their opponents have also felt the effects of the banning, with fellow LIV defectors Brooks Koepka, Bryson DeChambeau and Dustin Johnson snubbed by Team USA.

However, the punishment to LIV players has undoubtedly hit the International setup harder with their talisman Smith the obvious omission, and the American's still boasting 12 of the world's top 25 golfers in their team.

Discussing the holes left in his team by the Saudi League defectors, International captain Trevor Immelman said: "We can’t run from it. It has been a real tough time. It was sad and disappointing to have to go through that. It has been tough to see.

“All those players knew what the repercussions would be if they went over to the other tour. Everybody knew where they stood. Am I disappointed they won’t all be here? Absolutely. Now we get to go up against a strong American team. we’re looking forward.”

Do you think LIV golfers should have been banned from the Presidents Cup? Let us know in the comments section below.

The banning of Smith and co has made the International team's challenge even harder, with Immelman's team looking for their first victory over their American rivals in 24 years. They came agonisingly close to ending their drought last time out in 2019, losing by just two points, and International veteran Adam Scott is hoping he and his teammates can take the positives from three years ago into this week's event.

He said: "Obviously, the first thing we need to execute is have all 12 of us come out and let go of our inhibitions and light the course up. But let’s look at Melbourne (in 2019); we were heavy underdogs and we led going into the singles. It shows that tactics and pairings are where we can have an advantage. It’s the singles where we are up against it.

“We’ll have to almost use Jedi mind tricks on our team and throughout the week so that by Sunday every individual is a hero in their own mind. We’re going to have to take ourselves to a place where we ignore the world ranking and play ruthless match play.” 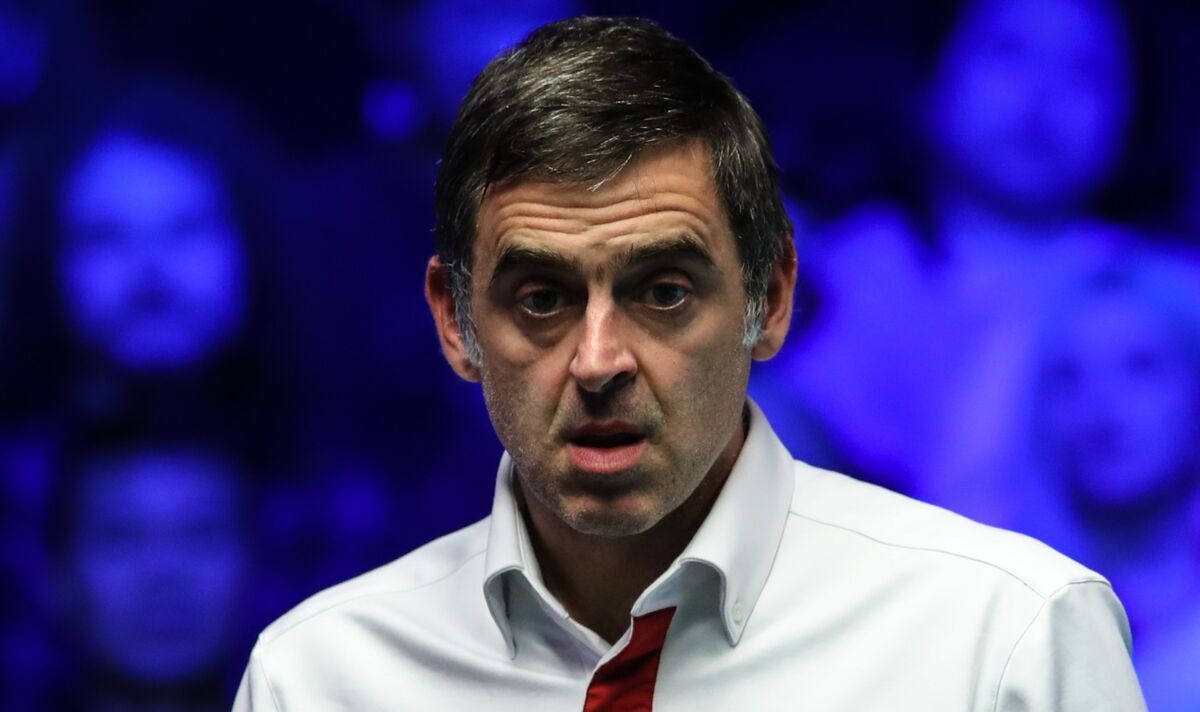 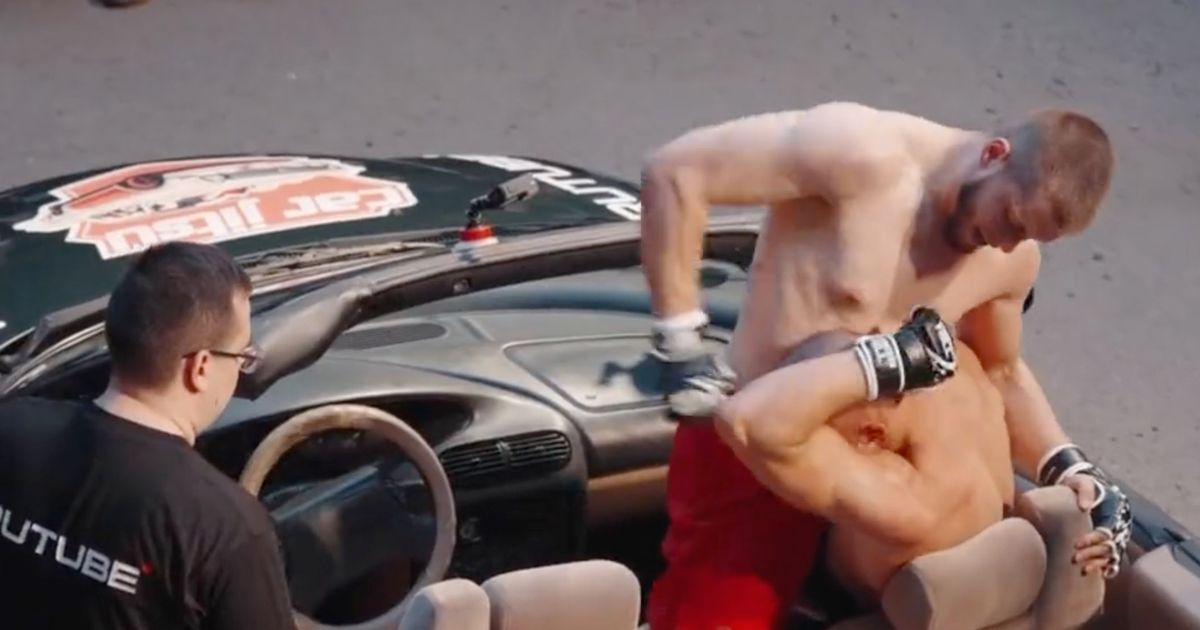