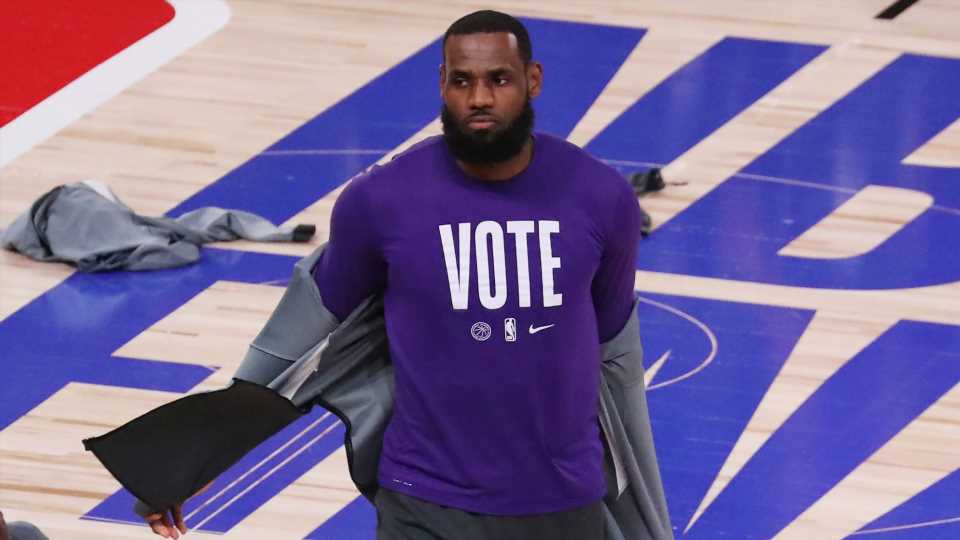 Lakers forward LeBron James posted a tweet Wednesday telling the police officer who shot Ma’Khia Bryant to death Tuesday in Columbus, Ohio, “You’re next.” The tweet also included an image of the officer, an hourglass emoji and the hashtag “#ACCOUNTABILITY.”

James later deleted the tweet, which was screen-captured and then reposted across the internet.

James wrote in a follow-up tweet that he took down the original post because it was “being used to create more hate,” but he also wrote that he is “so damn tired of seeing Black people killed by police.”

Minutes before that post, he tweeted he felt “anger” over Bryant’s death.

James’ “You’re next” declaration was a reference to Derek Chauvin, the former Minneapolis police officer who was convicted Tuesday of murder and manslaughter in the 2020 death of George Floyd. Bryant was shot about 20 minutes before the judge in the Chauvin case announced the verdicts.

Columbus police said Wednesday that Nicholas Reardon was the officer who shot Bryant, 16. Body camera video footage released by the department over the past two days shows Reardon shooting Bryant, who was armed with a knife and in the midst of an altercation with two women. Reardon was responding to a 911 call about an attempted stabbing.

Bryant’s aunt Hazel Bryant told reporters (per NBCNews.com) that her niece was defending herself against “grown, adult women.” 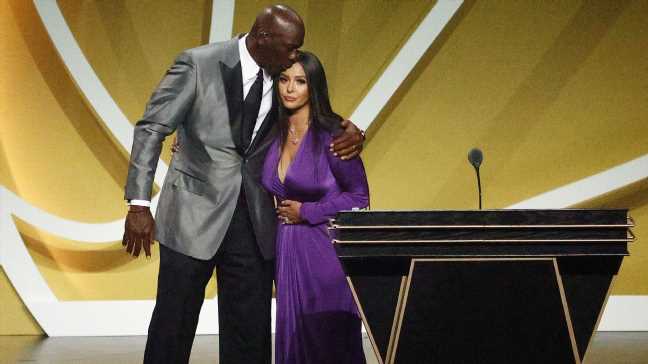 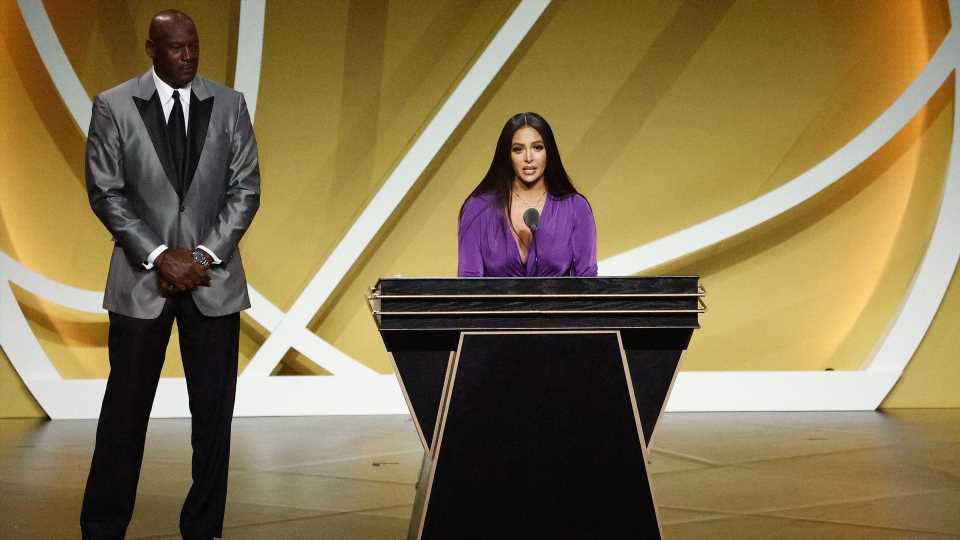 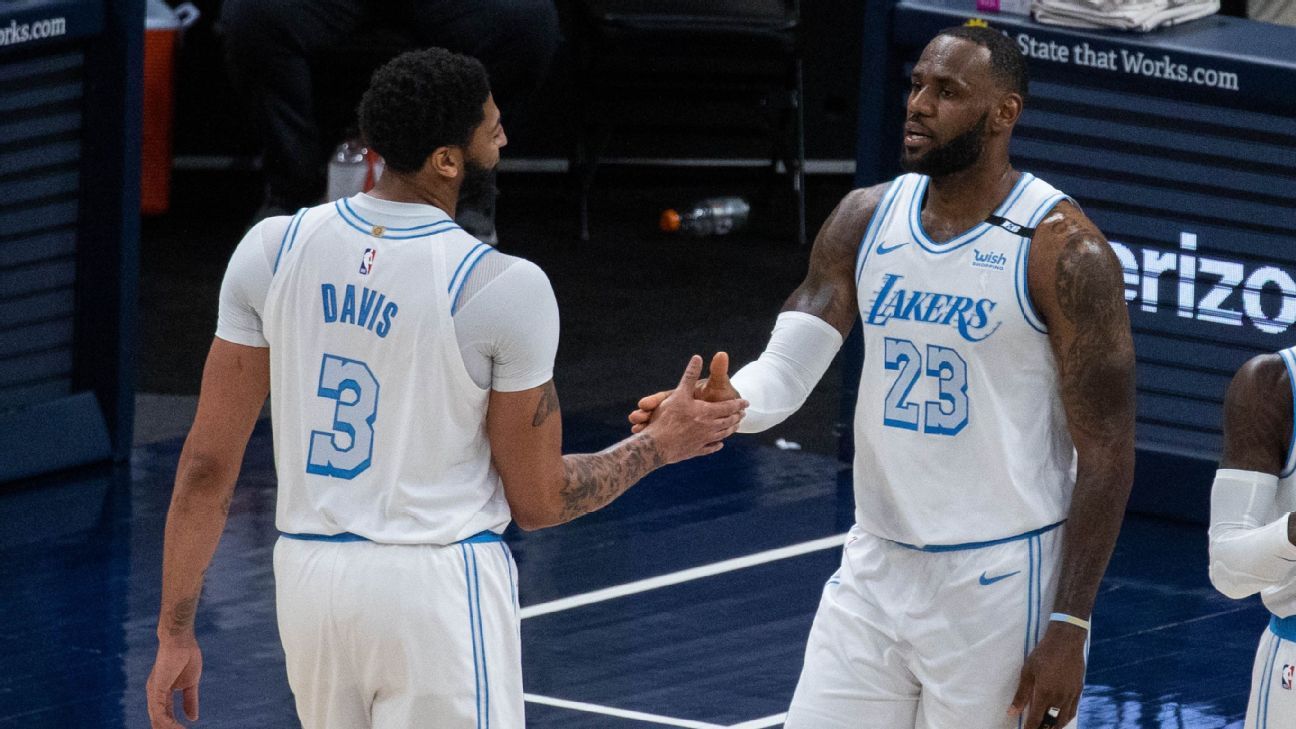 Lakers roll behind LeBron, ‘unafraid’ of any foe