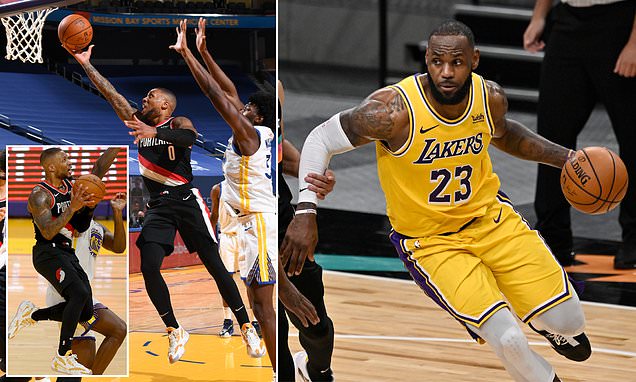 James turned in an evergreen performance – just two days after turning 36 he managed a triple-double with 26 points, 11 rebounds and 10 assists.

It was the second victory on the road for the defending champions, with Davis notching four three-pointers including a crucial shot which tied the game with two-and-a-half minutes left on the clock as the Lakers moved to 4-2 through the season. 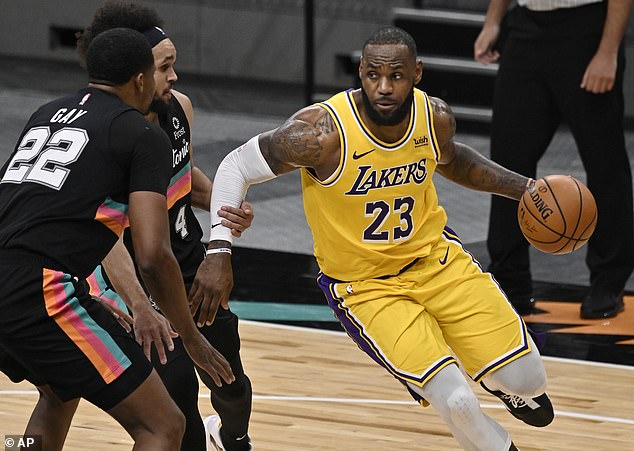 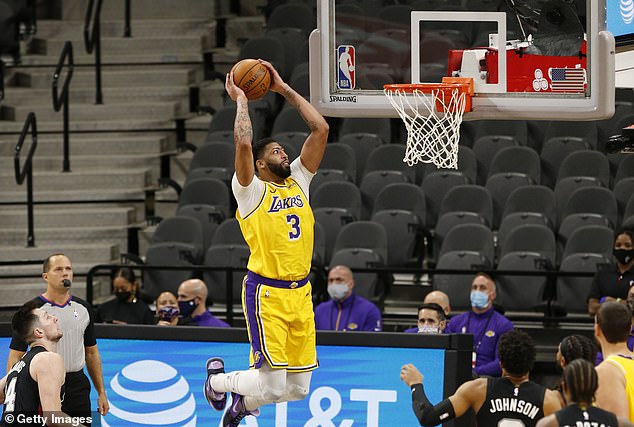 Carmelo Anthony of the Portland Trail Blazers moved to 14th on the all-time scoring list with 26,498 points as his side routed the Golden State Warriors 123-98 in San Francisco.

But it was Portland’s Damian Lillard who had the most significant night, as he reached 15,000 points through his career with a deep shot in the third quarter and he finished the night with 34 in the game.

The Detroit Pistons had their first win of the season but did not make it easy for themselves against the Boston Celtics, the home side managing to score the last eight points and close the game out 96-93. 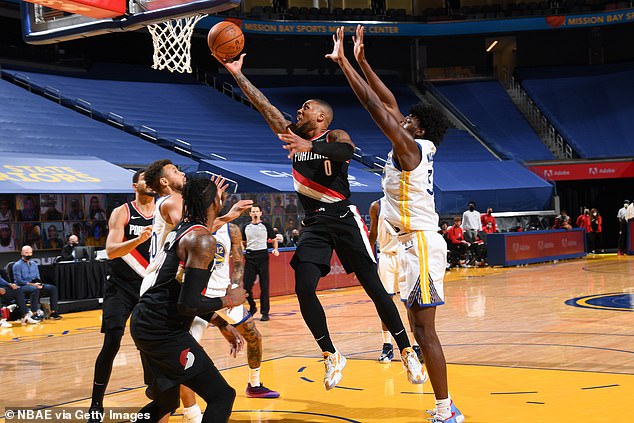 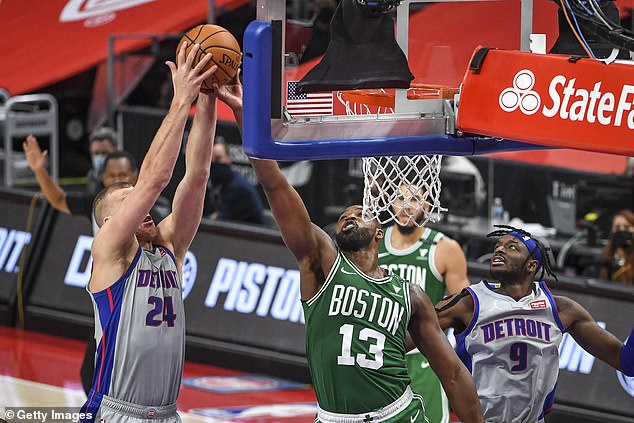 In Texas, guard Luka Doncic posted 27 points and 15 rebounds as his Dallas Mavericks finished 93-83 over the Miami Heat, the Charlotte Hornets went down 108-93 to the Memphis Grizzlies and the Atlanta Hawks blew away the Brooklyn Nets 114-96.

The Milwaukee Bucks won their 11th consecutive game in their rivalry against the Chicago Bulls, who lost 126-96 in Wisconsin, while the Washington Wizards beat the Minnesota Timberwolves 130-109 for their first win of the season.

Mike Conley scored seven three-pointers and had 33 points as his Utah Jazz rolled the Los Angeles Clippers 106-100, with the Phoenix Suns 106-103 victors over the Denver Nuggets to go top of the Western Conference.