LeBron James and his wife, Savannah, were pushed over the edge over a report involving their son Bronny.

Black Sports Online claimed that the high school hoops star slid into the DMs of Larsa Pippen, the reality TV personality and estranged wife of Bulls great Scottie Pippen. The story, which appears to have have since been taken down, was harshly criticised by Savannah.

“With everything going on in the the world right now, THIS is the s — t y’all talking about …” Savannah wrote on Instagram. “At the end of the day y’all are talking about a minor. I don’t care what type of ‘celebrity’ y’all think he is, he’s a child and the bulls — t needs to stop. Y’all got the right one.”

LeBron added his own Instagram message after seeing his wife’s frustration: “Uh-oh y’all f — led with the wrong one now. Good luck. It won’t be cute!”

The story seemed to stem from Bronny liking a photo of Larsa’s on Instagram. 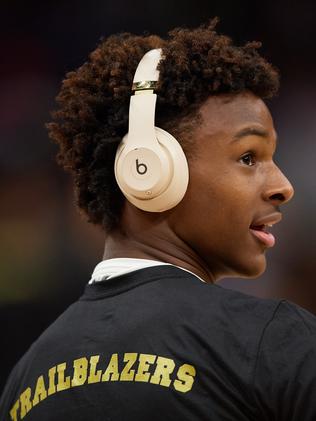 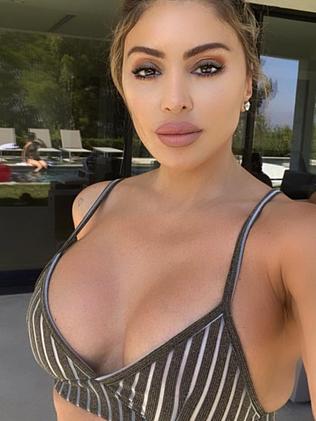 Larsa, 46, has been prominently featured in the news of late thanks to her relationship with Timberwolves guard Malik Beasley. The one-time Kardashian pal has been publicly feuding with Beasley’s wife, Montana Yao, who recently filed for divorce.

“I’ll sue the f*** out of you for writing some disgusting lies you weirdo,” Pippen wrote at BSO on Twitter. “Some of these stories are so disgusting the fact that my sons friends can’t like my pics without some ppl writing some weirdo s*** is crazy.”