One of the reasons that LeBron James is the best player in the world is because he’s extremely creative. Whether it’s passing or scoring, he’s able to see plays and opportunities that others can’t. And more importantly, he’s able to actually pull off his often incredible attempts.

That aspect of his game has been no different now that he’s moved out West to join the Los Angeles Lakers. Just a few games into the season, he’s already thrown himself multiple assists off the backboard. The latest came on Saturday night during the Lakers’ matchup with the Spurs.

Driving to his right, LeBron stopped on a dime and pump faked like he was going up for a jumper, which got Dante Cunningham way off his feet. Cunningham recovered well, however, and did enough to disrupt LeBron’s rhythm. But he couldn’t disrupt LeBron’s thought process, and spotting no one in front of him, “The King” just rocketed the ball off the backboard. Immediately running after his own pass, LeBron caught the ball and put it back up and in.

A few days ago against the Suns, he pulled off a very similar move. Driving into the lane, he was walled up nicely by Devin Booker. But the youngster’s defense wasn’t enough, as LeBron simply “shot” it long off the backboard and put it back up and in.

Now, sure, these aren’t the most spectacular plays of LeBron’s career, but they’re still pretty cool, and show how unique he is as a player. 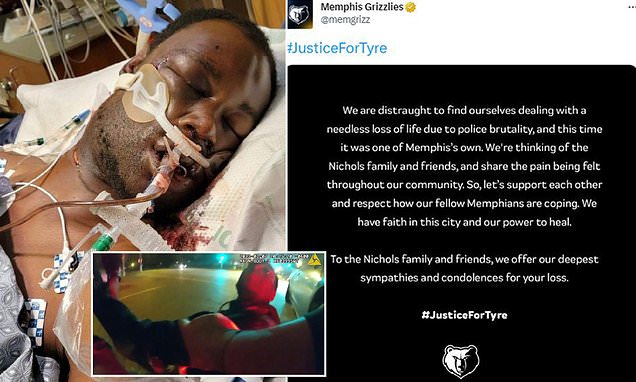 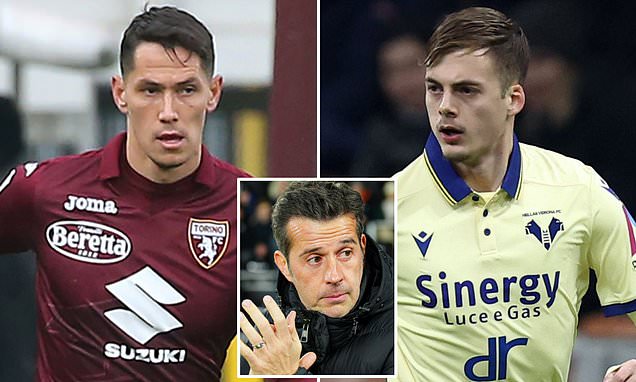