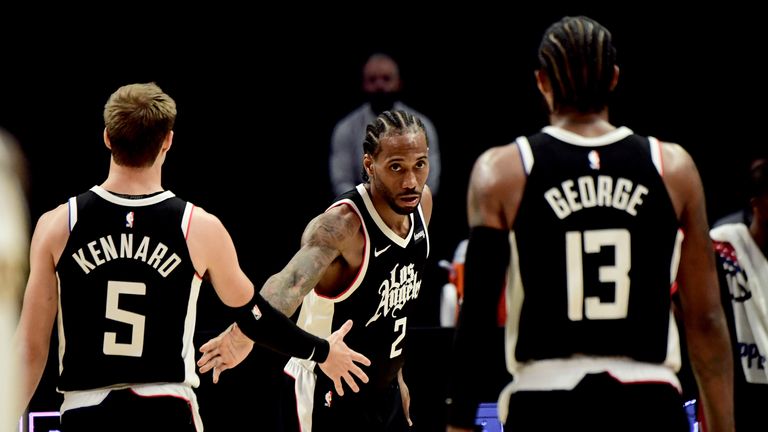 After the Toronto Raptors lifted the Larry O’Brien trophy in 2019, and Kawhi Leonard collected his second Finals MVP award, his contract ended. The Klaw stood atop the mountain again and surveyed the NBA landscape for an opportunity to win a third.

He travelled to the opposite coast to join the LA Clippers, but reportedly warned the team that it needed to make improvements in order to win an NBA championship.

To ensure they stuck to their promises to build a contender, he backed this power play up by signing just a two-year contract, plus a player option for a third year if he’s happy with their chances at winning it all.

The problem is that the guaranteed part of this contract comes to an end this summer, according to Basketball Reference, and the Clippers are still trying to piece together a team that is able to contend for a title after falling short in Leonard’s first year alongside Paul George. They have floated between the second and fifth seed in the Western Conference at times this season. At the trade deadline, the LA Clippers moved bench microwave Lou Williams away to bring in Rajon Rondo.

Comparing these players on paper alone will do nothing to offer much insight – Williams is known for filling the stat sheet as someone with a green light when the stars are on the bench but he has struggled in the postseason, whereas Rondo has barely played in the recent regular seasons but is almost always ready to go during the playoffs.

The swap says two things: the Clippers are serious about getting a championship-contending roster in place, and Leonard was probably right that the team wasn’t good enough in the first place.

The 2018-19 roster did the job of showing that it had a good core and a strong culture. The Clippers traded for Tobias Harris that season, who ended up leading the team in scoring, alongside Williams as a sixth man. Also off the bench was Montrezl Harrell, while a young Shai Gilgeous-Alexander showed he was worth building a franchise around.

Other talents included Danilo Gallinari, Landry Shamet, Avery Bradley, Boban Marjanovic, Marcin Gortat, Wilson Chandler, Mike Scott, Garrett Temple and Milos Teodosic. But all of these guys are gone. They weren’t good enough to be on this title contender.

The only players remaining from the season before Leonard and Paul George joined are Ivica Zubac and Patrick Beverley. The problem, however, is that LA only has a winning percentage of 64 per cent this season, which is lower than last year’s at the end of 2019-20 – things might be going in the wrong direction.

Rondo might be a difference-maker when there is a title to hunt for, but he hasn’t played 70 games nor averaged 30 minutes in the regular season since 2014-15. This year he is averaging three points, three assists and two rebounds, largely phoning it in on defense and barely breaking a sweat while playing less than 15 minutes.

During his debut against the Lakers on Sunday night – the team with which he won last season’s championship – he finished with two points, one rebound, three assists, two steals and four turnovers in 13 minutes of action.

If the Clippers want to hold off the LA Lakers and the Denver Nuggets to retain the third seed, or even climb the standings past the Phoenix Suns or Utah Jazz, they need to win games in the regular season.

The difference between being a top-three seed and facing an opponent that is ready for a gentleman’s sweep after scraping into the playoffs via the play-in tournament game is a lot different to finishing in fourth or fifth and facing a championship contender in every round.

Rondo is doing nothing to avoid any of these heavy hitters.

Perhaps this is why the LA Clippers scoured the buy-out market for help. They have reportedly recruited the services of DeMarcus Cousins, and while Rajon Rondo fans will have fond memories of the pair teaming up for the New Orleans Pelicans – when Boogie tore the Achilles that he is yet to fully recover from on a talent standpoint – the big man is more likely to play the back-up role to Ivica Zubac these days.

He might win the Clippers a half or two throughout the rest of the regular season, and maybe even a quarter or so in the playoffs, but Cousin’s explosiveness seems gone, and that is what his power game relied on the most during his peak years. 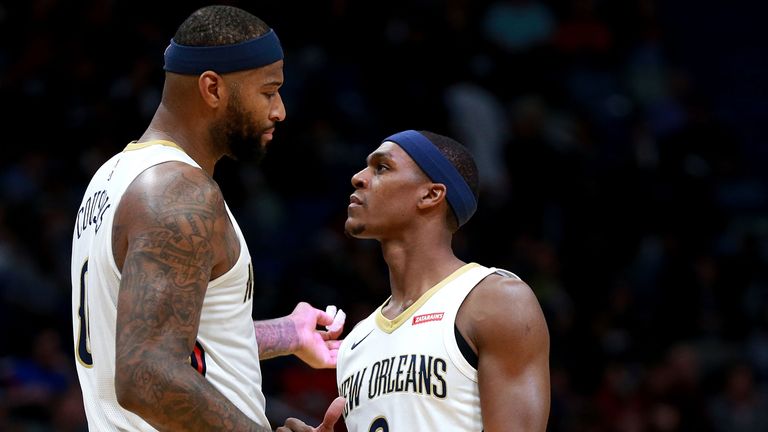 The Clippers are searching for something that isn’t present on a team that features an over-the-hill combination of Nicolas Batum, Serge Ibaka and Patrick Patterson. Luke Kennard has had moments but isn’t living up to the contract he signed last summer. Reggie Jackson is an occasionally useful scoring point guard but doesn’t set anyone up with purpose and Beverley brings little offense to the game these days.

Marcus Morris is useful for this team, but it’s difficult to know how many other teams in the league would put him in a rotation of top six players, which leaves Zubac as the most reliable force outside of the top two stars.

Paul George has been better this season. He picked up headlines for inconsistency last year, and his performance in the Orlando bubble wasn’t great for someone who was brought in as a franchise co-leader alongside Leonard.

A lot of people struggled with the mental side of playing basketball when the NBA season 2019-20 resumed, but this year, George’s issue is physical.

A bone edema in his foot has seen him in and out of the line-up and while he has been better than last year, there have been games where the injury appears to be affecting his performance. The pressure will only get higher in the playoffs.

All this means that the team is still over-reliant on Leonard. He’s the right player to depend on in crunch time, but the two-time NBA champion has a history of injuries and refuses to over-exert himself during the regular season.

Last year he played 79 per cent of the team’s regular-season games. So far in 2020-21 he has played 82 per cent. When he and George play together it results in a win 72 per cent of the time – a similar rate as last season – but they have only played 33 out of the Clippers’ 50 games.

Leonard has proven he can be the best player on a championship team, but the San Antonio Spurs had the league’s best record in 2013-14 and the Toronto Raptors had the second-best in the league in 2018-19 – along with the fortune of the Golden State Warriors being decimated by injuries in the NBA Finals. The path to the Finals was easier in his previous championship seasons.

It’s not easy to reach the ultimate stage from the middle of the pack and with this roster, the Clippers appear unlikely to rise to the top of the Western Conference standings during the regular season. The one thing they have going for them is their remaining strength of schedule is considered the fifth easiest in the league, according to Tankathon.

They will need to make the most of these weaker opponents. If the Clippers sink before the Western Conference Finals, Leonard might decide that the franchise hasn’t done enough to build a title contender. There is a reason he was so keen for the player option in the third year of the contract and if the sun is setting on LA’s championship horizon, he might just abandon ship. 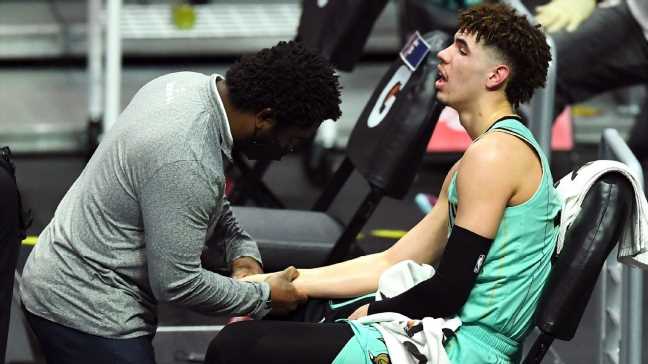 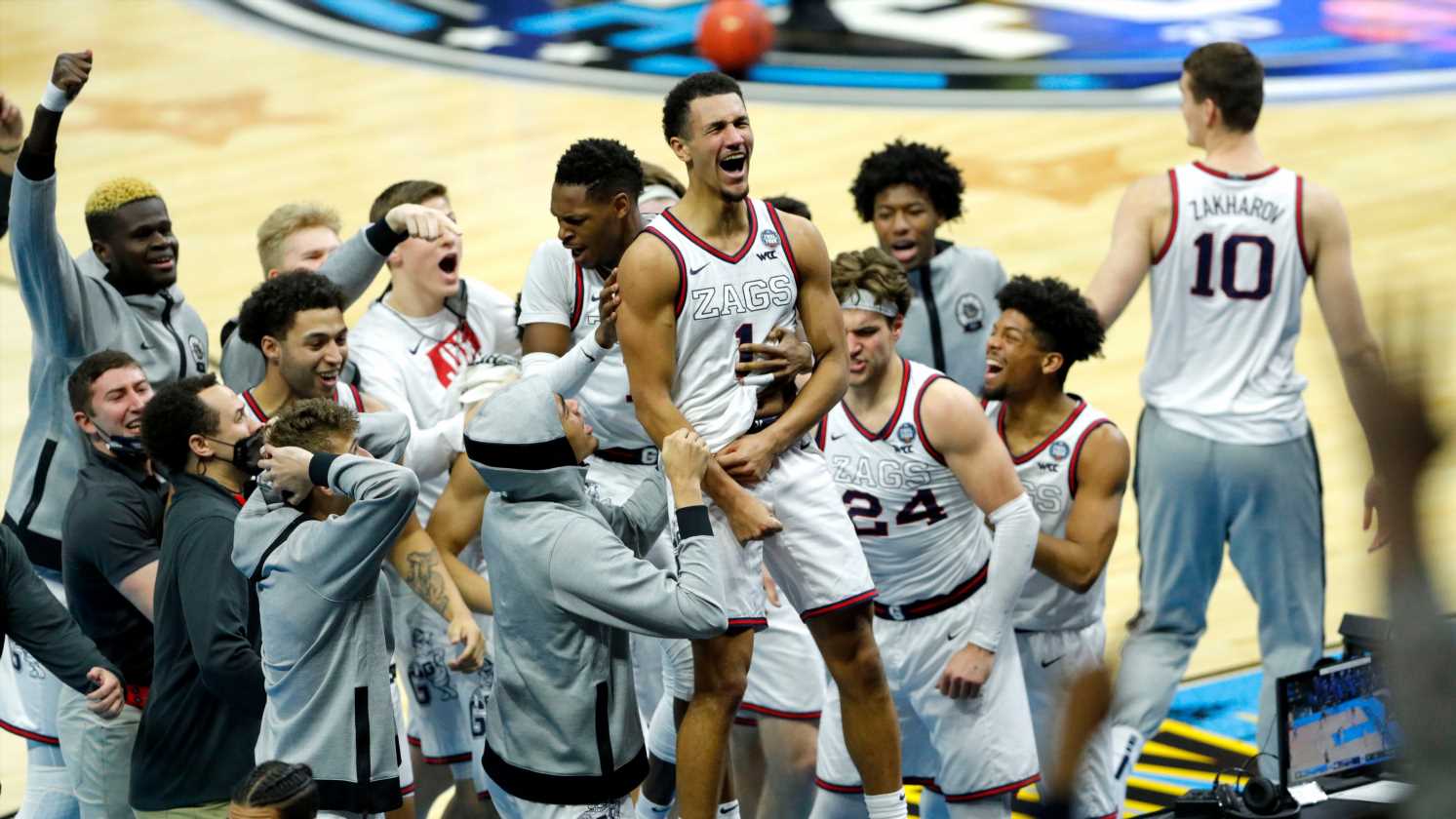 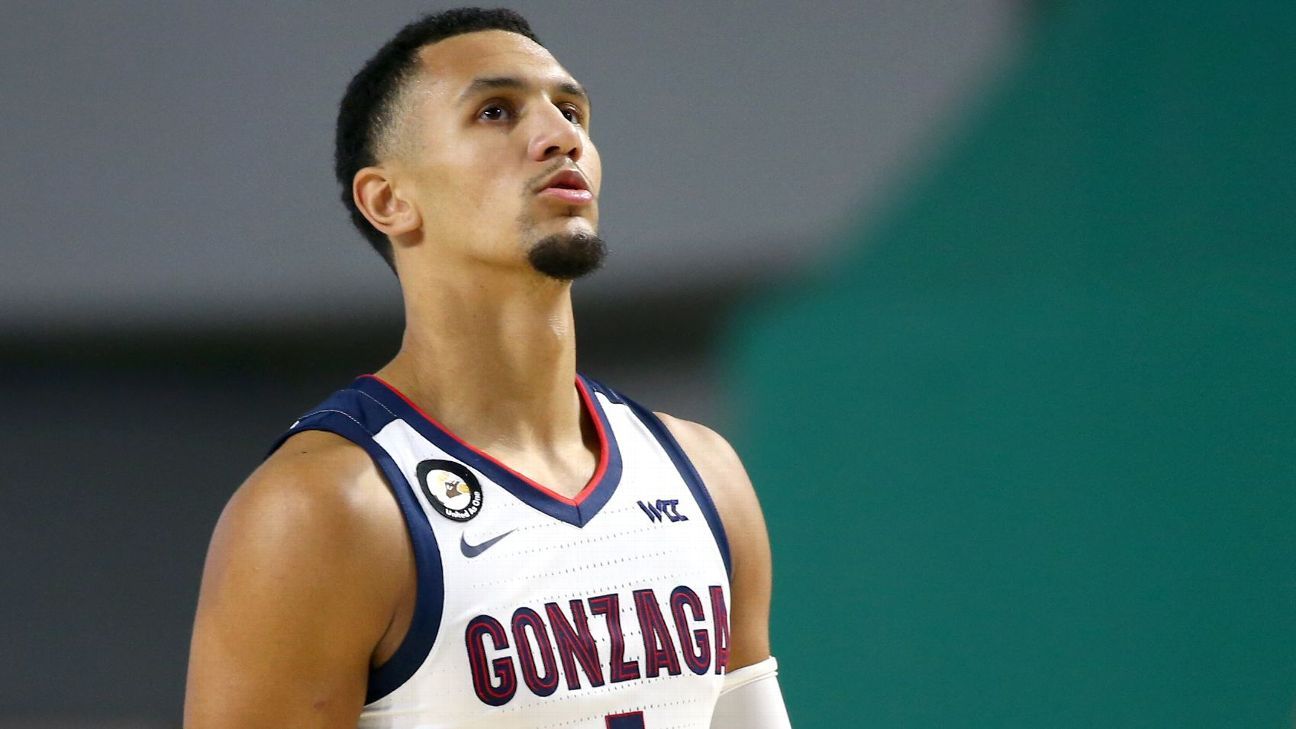