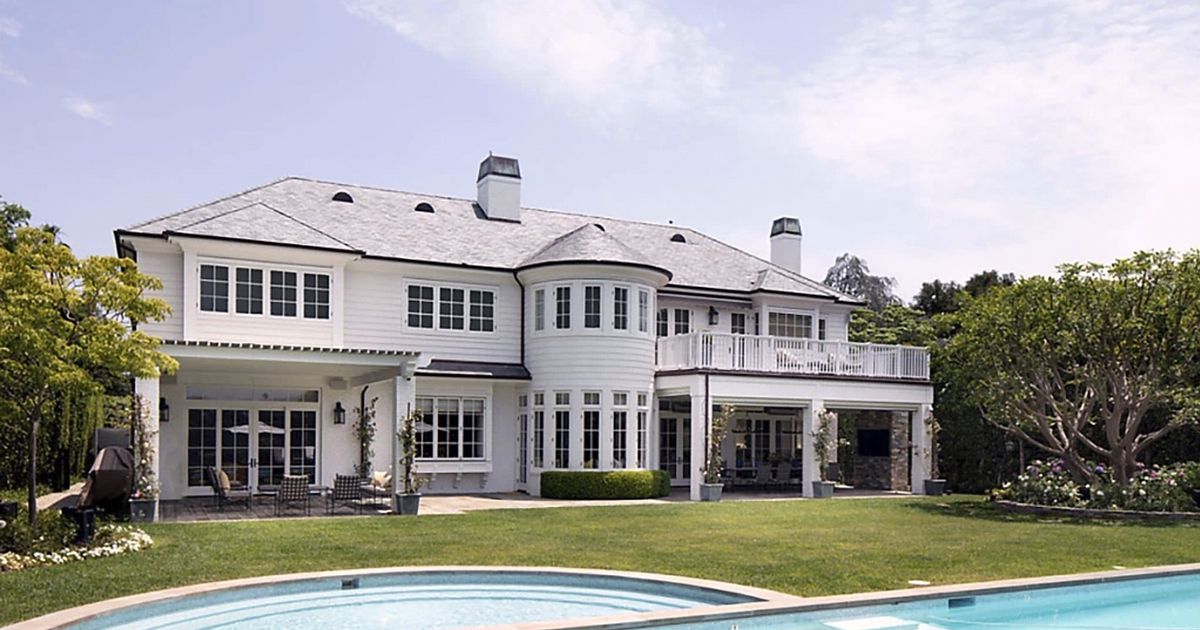 LeBron James has finally sold his stunning California mansion after being forced to slash the asking price by almost £1million.

The basketball legend put the Brentwood property, which was one of three homes he owned in Los Angeles, on the market for a reported £15million back in March.

But according to Yahoo, he recently offloaded it in an off-market deal to Hon "Alexander" Shing, founder of real estate investment firm Cottonwood Management, for just £14.3million.

That means James has technically lost money on the swanky pad, as he forked out just over £15million when he first purchased it during his time with the Cleveland Cavaliers back in 2015.

The mansion, which was only built in 2011 after being designed by prominent architect Ken Ugar, measures at 9,350 square feet and has six bedrooms, eight bathrooms and several other perks.

It also boasts a huge swimming pool, home cinema, gym and a basketball hoop outside a multi-car garage.

The pool area is undoubtedly the property's best asset, with an infinity-edged pool and spa accompanied by a sun deck and cabana.

The kitchen is fitted with marble countertops and has an adjacent breakfast room on the main floor, where there is also a classy dining room with a fireplace, a second family room and a wood-panelled office.

James, who rakes in £34million per year after signing the richest NBA deal in history, will be more concerned by the LA Lakers' worrying preseason form than his loss on the mansion.

The 36-year-old's side were beaten 111-99 by the Golden State Warriors on Tuesday, with his debut alongside fellow Big Three stars Russell Westbrook and Anthony Davis not getting off to a good start.

The Lakers' record has now dropped to 0-5 in its exhibition schedule, but James has urged fans to remain patient.

"It's going to take a minute for us to become the team that we know we are going to be capable of being," he said.

"We're going to have moments where we're not quite right there.

"We may take steps backwards. But that's all part of … I think nothing is worth having if it's not worth working for." 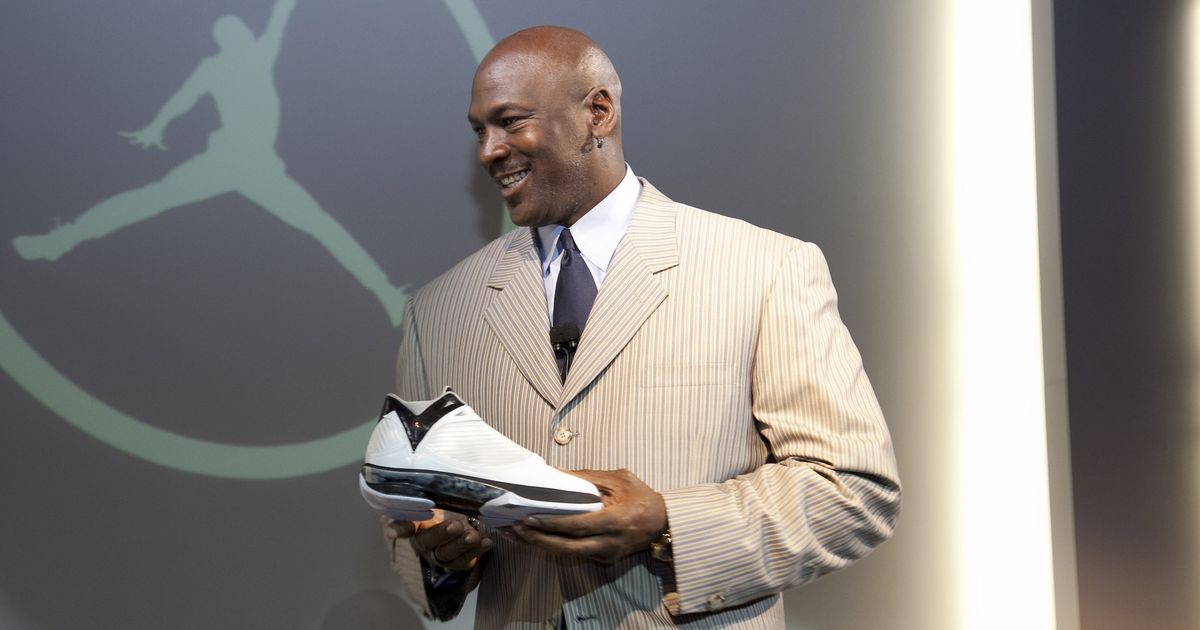 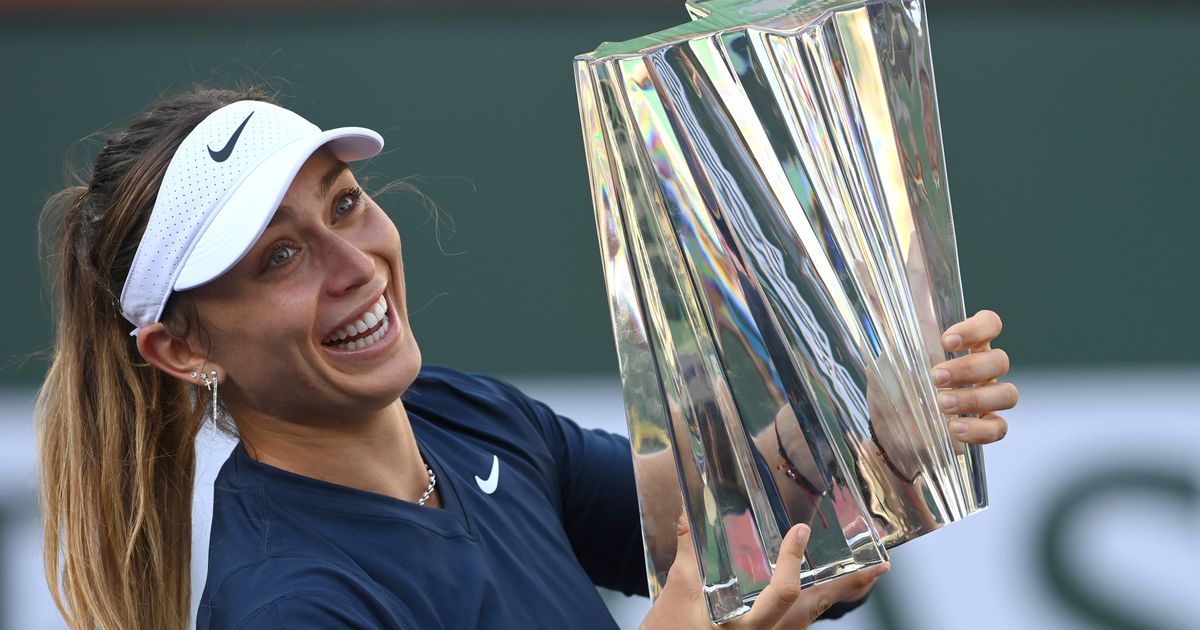