Hassan Whiteside’s next assist will be his first this season.

The 29-year-old Heat center has had a strong start to the 2018-19 season, averaging 13 points, 15.6 rebounds and three blocks in seven games but he hasn’t registered a single assist.

Whiteside is not known for his passing ability — he has never averaged more than one assist per contest during any of his NBA seasons — but failing to assist on a single basket through seven games is unusual, especially since Whiteside has been on the floor for 207 minutes (averaging 29.6 per game) over the Heat’s 3-4 start.

To put in perspective how rare that is, only three players have registered 200 or more minutes in a season and failed to notch a single assist in NBA history, according to Opta:

There are 54 players who have yet to tally an assist this season heading into action Wednesday, according to NBA.com. But, none of them have played more than six games or 119 total minutes. Most are barely in their team’s rotation and rarely see action.

While Thunder forward Patrick Patterson matches Whiteside in that category, he has been on the court for 88 fewer minutes. Patterson has started three of Oklahoma City’s six games and tallied just 19.8 minutes per contest.

Besides Whiteside, Jazz big man Rudy Gobert is the only other player to dish out fewer than six assists in 200 minutes this season. The Utah center has registered five in six games.

Pistons center Andre Drummond in 2013-14 and Whiteside in 2015-16 are the only two players ever to average 29 or more minutes and tally less than 1/2 an assist per game in 70 or more appearances in a single season.

The Heat will face the Hawks in Atlanta on Saturday. 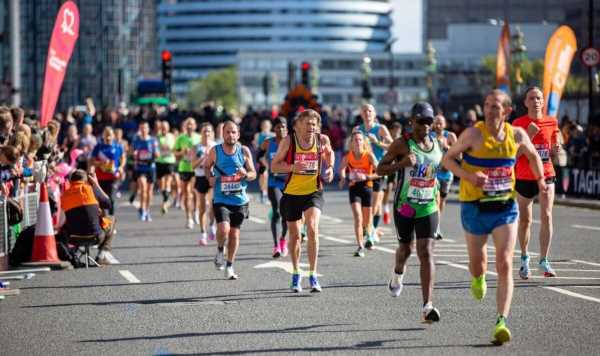 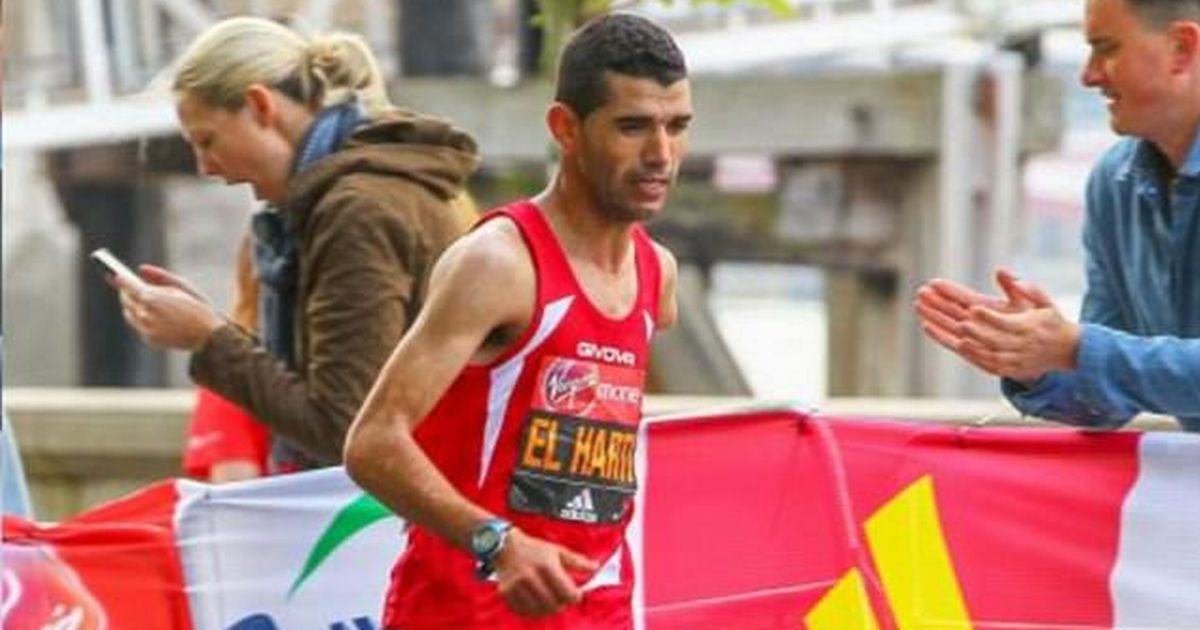 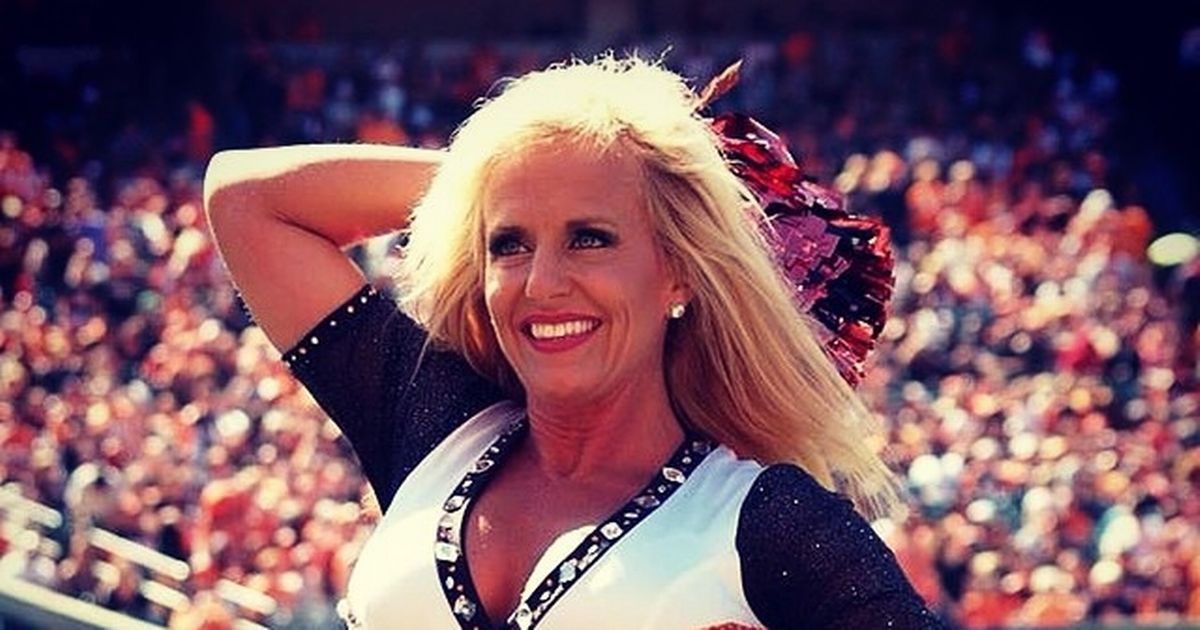