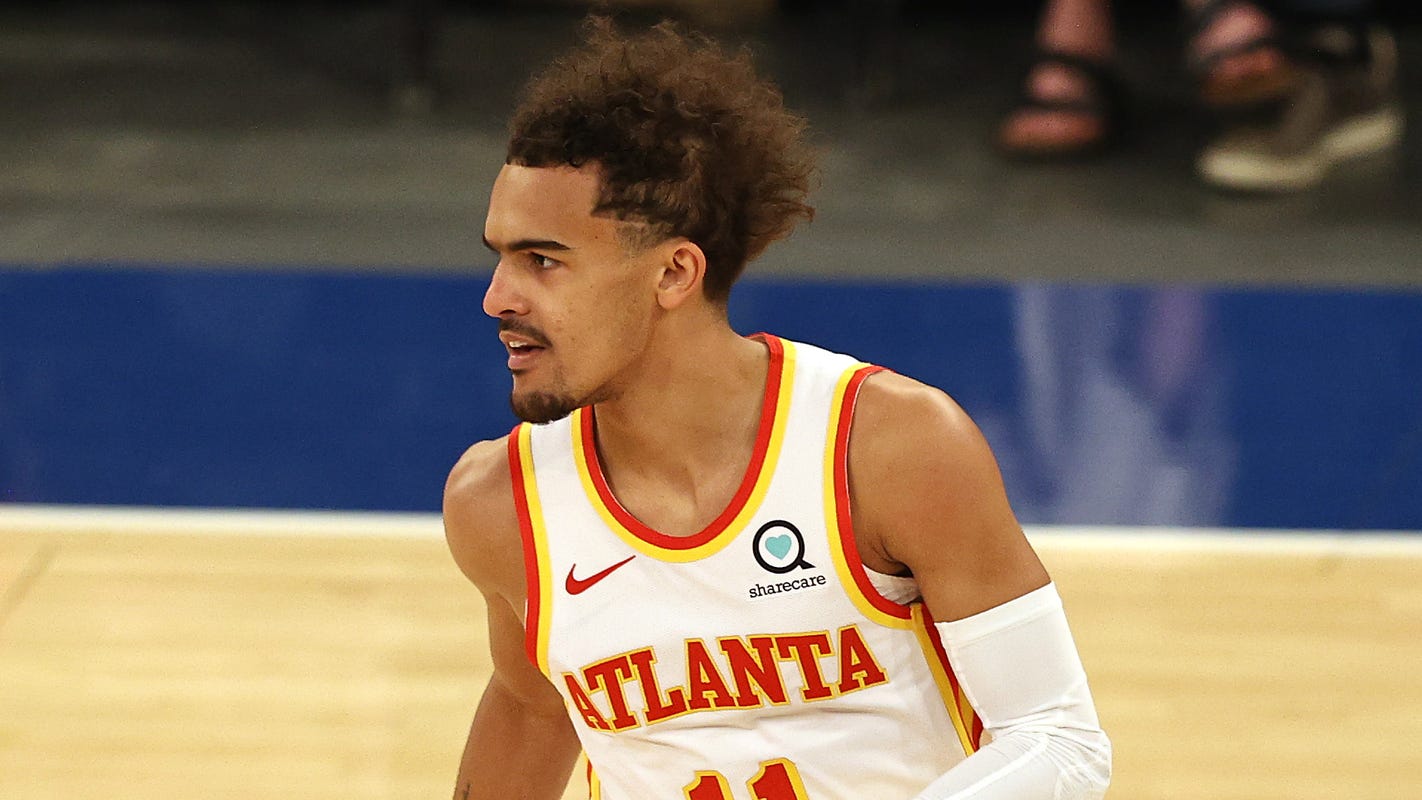 Once opposing fans got some personal information about him, like his ornithophobia — a fear of birds — amid constant comments about his hair, it gave them another reason to jeer him.

Their disdain grew with Young pulling up from 30 feet half a dozen times a game, finding open teammates with dazzling passing and making a virtual home at the free throw line. His villain status was cemented.

On Sunday, Young brought his show to Madison Square Garden, scoring 32 points, including the game-winning floater with 0.9 seconds left, to lead the Atlanta Hawks to a 107-105 victory against the New York Knicks in Game 1 of their Eastern Conference first-round matchup.

Size up the defense, cross over, float it up and score.. EVERY ANGLE of @TheTraeYoung’s game-winner! 📸@ATLHawks seek a 2-0 series lead Wed. at 7:30pm/et on TNT. #NBAPlayoffspic.twitter.com/WOgFyhgCSJ

"When you’re in the zone, and everybody’s chanting 'F you!' … it got real quiet at the end. And for me, I wanted to hear those 'F you!' chants again."

Even New York City mayor Bill de Blasio chimed in and called out Young, accusing him of "hunting for fouls."

But Game 2 was more of the same Wednesday. From the time Young stepped on the court during pre-game warm-ups, he took his new eminence in stride, embracing the ambiance with the dismissive style of a wrestling heel.

Between the "F Trae Young " chants and other unsavory language (Knicks fans clearly didn’t care about the consequences of such behavior stated on the MSG jumbotron), the atmosphere was befitting a city eager for any success in the midst of a five-decade championship drought.

Trae Young has not been intimidated by the boos and jeers at Madison Square Garden in his first career playoff games. (Photo: Pool photo via USA TODAY Sports)

On the Hawks' second possession, Young dribbled to the right near the top of the key and promptly hit a 3 in Elfrid Payton’s face and the cycle of hate began anew.

Later in the first quarter, Young crossed up Derrick Rose and hit his patented floater in the lane to give the Hawks an early eight-point lead.

Of course, the Knicks have been here before, setting off players such as Reggie Miller and invoking nightmares every time video of Miller's choke gesture or him yelling at Spike Lee on the sidelines gets replayed.

Atlanta-New York is nowhere near a rivalry that fans think about in terms of national significance. This is only the third time that the teams have met in the playoffs, but there are enough players and interesting characters on both teams to make this a fierce rivalry for years to come.